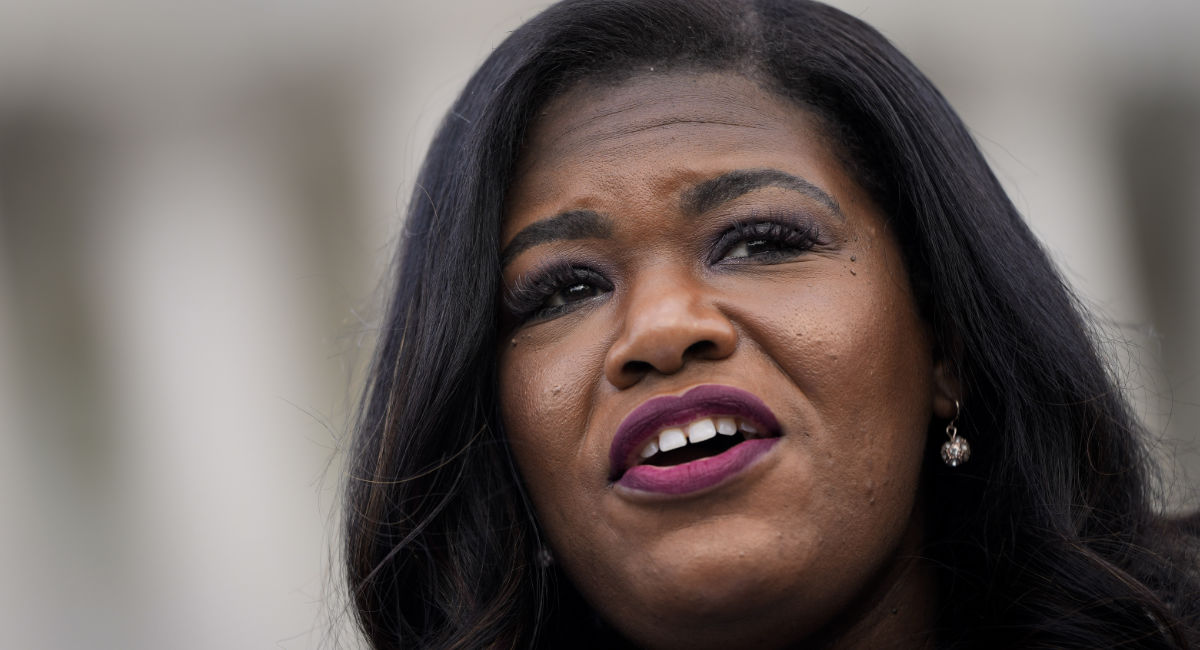 U.S. Representative Cori Bush (D-Mo.), a registered nurse, overcame serious hardship to get to where she is today. A single mother of two, Bush overcame homelessness to become both the first woman and the first Black woman to hold the seat for her district. Yet she almost lost both of her children during her pregnancies, due to discriminatory, racist treatment she received from those whom she trusted to care for her and her babies.

Bush testified before a House Oversight and Reform Committee hearing, during which she used the term “birthing people” to refer to mothers, which drew a significant amount of criticism. But Bush’s comments examining the maternal mortality and morbidity crisis among Black women did not garner as much attention. Black women are two and a half times more likely to die during pregnancy or childbirth than white women. What’s worse, these deaths are often preventable, according to the Centers for Disease Control.

In her testimony, Bush gave a harrowing example of how easily these deaths — either of women or of their preborn children — can happen. Bush’s son Zion was born extremely premature at just 23 weeks gestation.

“When I was early in my pregnancy with him, I didn’t think that there could even be a possibility that there could be a complication,” she said. But Bush was soon diagnosed with hyperemesis gravidarum — nausea and vomiting so severe that women can face hospitalization due to dehydration and weight loss during the pregnancy. Bush said she was constantly vomiting for the first four months of her pregnancy.

“Around five months, I went to see my doctor for a routine prenatal visit,” she continued. “As I was sitting in the doctor’s office, I noticed a picture on the wall that said, ‘If you feel like something is wrong, something is wrong. Tell your doctor.’ I felt like something was wrong so I, so that’s what I did. I told my doctor, I told her that I was having severe pains. And she said, ‘Oh no, you’re fine. You’re fine. Go home, and I’ll see you next time.'”

Bush went home as instructed, and went into preterm labor a week later, and gave birth to her son. He weighed just 1lb, 3oz. “His ears were still in his head, his eyes were still fused shut,” she recalled. “His fingers were smaller than rice and his skin was translucent — a Black baby, translucent skin. You could see his lungs. He could fit within the palm of my hand. We were told he had a 0% chance of life.”

Luckily, the chief of neonatal surgery was in the hospital that day, saw Bush’s case on the surgery board, and successfully resuscitated Bush’s son. He had to be on a ventilator for one month, and remain in the NICU for four months, but Zion survived. Bush said, “The doctor who delivered my son apologized. She said, ‘You were right, and I didn’t listen to you. Give me another chance.'”

That second chance came quickly, as two months later, Bush was pregnant again. She went back to see the same doctor. “At 16 weeks, I went for an ultrasound at the clinic and saw a different doctor who was working that day. I found out again I was in preterm labor,” she said. “The doctor told me that the baby was going to abort. I said, ‘No, you have to do something.’ But he was adamant. He said, ‘Just go home, let it abort, you can get pregnant again, because that’s what you people do.’”

The doctor then left Bush sitting with her sister in the hallway, scared and alone. Desperate for someone to take them seriously, her sister threw a chair, which brought nurses running — and Bush’s previous doctor came.

“The next morning, my doctor came in and placed a cerclage on my uterus, and I was able to carry my baby, my daughter, my angel who is now 20 years old. My son, who was saved, is now 21 years old.” Bush said. “This is what desperation looks like: that chair flying down the hallway. This is what being your own advocate looks like. Every day Black women are subjected to harsh and racist treatment during pregnancy and childbirth. Every day Black women die because the system denies our humanity. It denies us patient care.” 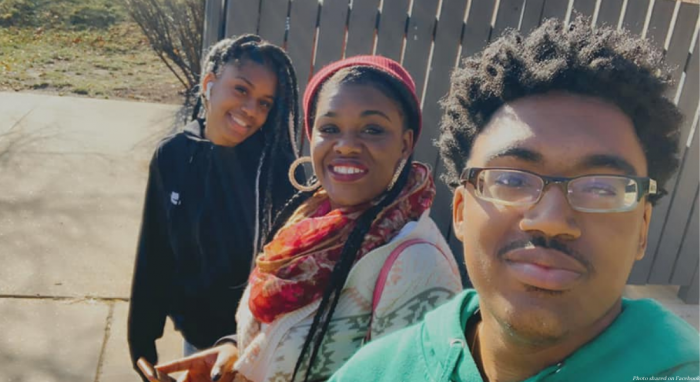 Bush is far from being alone in this horrific treatment; in addition to a higher risk of death, women who give birth at hospitals which predominantly serve Black women face serious complications at higher rates than hospitals which mostly serve white women. Even as mortality rates have dropped overall, the disparity between Black and white women has only grown wider. Black women from wealthy neighborhoods still fare worse than white, Hispanic, and Asian women from impoverished neighborhoods; obese women of all races fare better than Black women of a healthy weight.

Even superstars like Serena Williams had life-threatening symptoms overlooked and ignored by medical staff, and it’s likely that this is due to an implicit bias. According to the Association of American Medical Colleges (AAMC), half of white medical students believe Black patients have thicker skin, less sensitive nerve endings, and blood that coagulates more quickly. These kinds of injustices must be righted and myths must be replaced with the truth.

While Bush should be applauded for her activism on behalf of Black mothers, that activism should extend to Black children in the womb, who are still disproportionately likely to be aborted than children of other races are. There is no question that systemic racism and injustice leads many Black women to feel that abortion is their only option.

That oppression needs to be addressed and dismantled, and Black women must be empowered to choose life for their children. Bush fought for her children to have the right to live. All Black children should be given that chance, too.