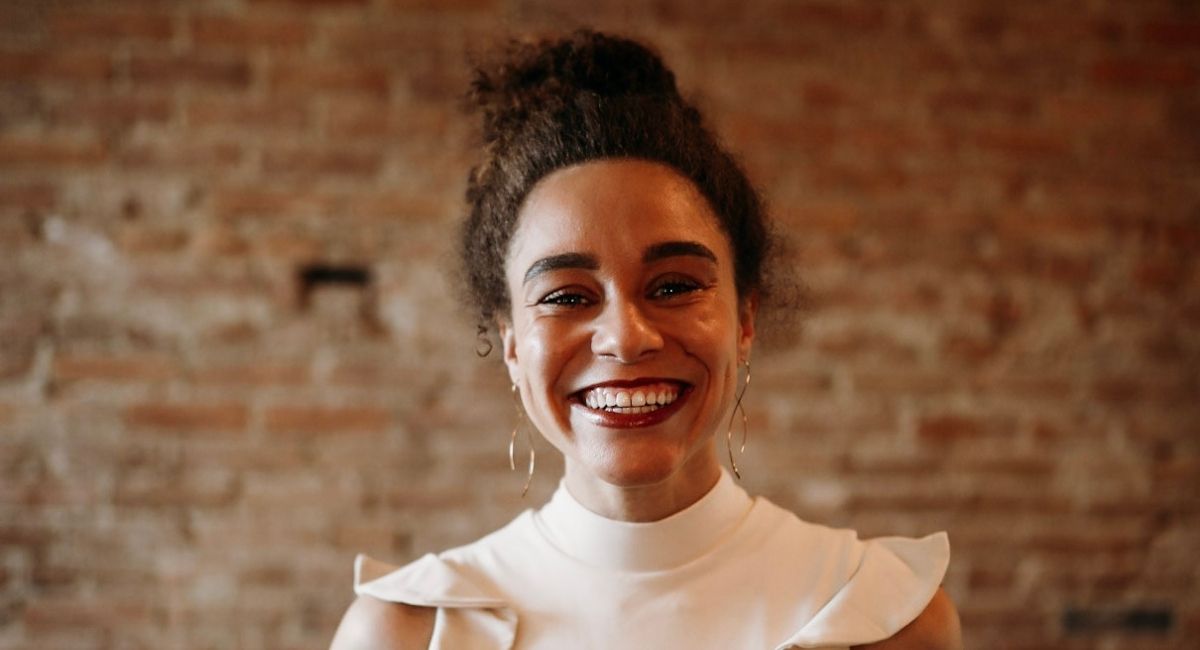 As the Supreme Court prepares its final decision to possibly overturn Roe v. Wade, the topic of foster care is in the news, but not in the way it should be. Abortion advocates use the foster care system as a justification for abortion, arguing that without wide access to abortion, more children will be placed in the system to “suffer.” The pro-abortion position is that it’s better for humans to be killed through abortion than spend time living in foster care. But Tori Hope Petersen, crowned Mrs. Universe in 2021, has a different take — and the personal experience to back it up.

Petersen, author of the upcoming book “Fostered: One Woman’s Powerful Story of Finding Faith and Family through Foster Care,” spent five years in the foster care system before aging out and being adopted by her track coach after she turned 18. Today, she is a married mother of three, including an adult child who was abandoned in the U.S. as an immigrant and whom she and her husband later adopted. Based on her experiences, Petersen’s insight on foster care is essential to the conversation.

“I hope that I can be a real-life testament of the power of God. My mom gave me life under very difficult circumstances and every day I’m thankful she gave me my life,” Petersen told Live Action News. “Even though I spent time in the foster care system and it was adverse, it has made me the person that I am. [With abortion] we aim to end the life of the potential sufferer and what we really should be doing [is] we should be aiming to end the… suffering that happens and the systems that cause the suffering. That’s what true social justice is. In no other social justice realm do we end the life of the person who could be suffering. It is only with abortion that we end a life and falsely label it social justice.”

Petersen believes there are multiple misconceptions about children who are living in foster homes, which are preventing people from stepping up to help these children.

“People use the foster care system as an excuse for abortion, to rationalize abortion,” Petersen explained. “When really if we care for moms from the very beginning, we can help them make an adoption plan so that foster care is never even in the equation. And when a baby is born, moms are able to make decisions in the hospital — whether they want to parent or make an adoption plan. There’s that misconception that kids just automatically go into the foster care system if their parents can’t care for them, which is not the case.”

The foster care system is set up like a safety net for children whose parents — for some reason and at some point — are unable to properly take care of them. Sometimes that happens shortly after birth, other times it happens when the children are older. The circumstances are, hopefully, temporary and the ultimate goal of the foster care system is to provide children with a safe place to live until they can be reunited with their birth family. For some children, reunification becomes impossible. It is only then that these children may become available for adoption.

When a pregnant woman chooses life but makes the decision to place her child with another family, that child will not enter the foster care system. He will be placed with his adoptive family within days of his birth. More often, thanks to increased knowledge about the trauma of adoption, these adoptions are “open,” meaning the birth mother has contact with the adoptive family and is able to stay updated on her child’s and may even be a part of her child’s life in a way that works best for both her and the adoptive family — with the child’s best interest in mind.

Another misconception about youth in the foster care system, said Petersen, is that their parents didn’t want them. For most of the children, she explained, this isn’t true. They are very wanted by their birth parents, but their birth parents are struggling financially or with their own trauma or circumstances that are preventing them from parenting properly.

Petersen, who was conceived in rape, knew that her mother loved her and wanted her. There is a false belief that a woman who becomes pregnant during a sexual assault could never want her “rapist’s baby.” Her mother proved this theory untrue for both children in foster care and children conceived in rape.

“My mom said that when she saw the ultrasound, she knew she was going to love me forever,” explained Petersen. “I knew that my mom loved me a lot. That’s one of the reasons I am who I am. I had that love that my mom communicated.”

This is the case for many children in the foster care system, she explained. They are loved, but for a variety of reasons, they can’t remain in the care of their parents. For Petersen and her sister, their home had become abusive. When they were placed into the foster care system, Petersen was 11 years old and full of hope that she and her sister would be able to live together in a safe home. But that wasn’t the case. The sisters were separated and Petersen was moved through 12 homes.

“It was difficult to feel that I didn’t belong anywhere, that I didn’t have a place,” she said. “The wild part is a huge reason for that was my mom never wanted me to be adopted. She always wanted me. She just wasn’t capable of parenting me.”

Another misconception is that children in foster care are “bad” kids, but Petersen argues that they aren’t bad kids; they are kids who have had bad things happen to them.

“Being emancipated from foster care at age 18 was liberating and joyful and I just continued on,” she explained. “I knew that I had to work ten times harder to be successful. Looking back I think I thought it was kind of fun to prove people wrong about kids in foster care and about my conception. Because I already heard growing up that I was a product of rape and that was part of my identity. People were expecting me to be something bad. There was always this fire in me to show people that I’m a good kid and I can give good to the world.”

Throughout her early years, Petersen met people who saw the good in her, including her final foster mom, a chaperone she had at her church, and her high school track coach, who saw her as someone other than the “lost cause” that others saw her as and who ultimately adopted her. In her book “Fostered,” Petersen details her life to this point as a foster child and now as a foster mother, adoptive mother, biological mother, and wife. She talks about the people who helped her, being crowned a Track and Field All-American, and being named Mrs. Universe when all of the statistics pointed her on a path toward joblessness, homelessness, and drugs.

Myth #4: Taking in foster children will be too hard

People often say they can’t be a foster parent because it would be too difficult to say goodbye, but the entire point of foster care is to provide a child with love and safety while waiting for him to be reunited with his parents. If foster parents didn’t get attached to these children, it would mean these children weren’t given the love they deserve. Even if a person is unable to commit fully to foster parenting, there are other ways to help.

“I think that it’s an excuse when we hear pro-abortion people say, ‘Why aren’t you doing foster care?’ I think it’s a jab, but at the same time, it’s a good call,” said Petersen. “I do think it’s something and if we are pro-life and Roe is overturned, we have to take a good hard look at ourselves and say, ‘Why am I not taking in teens? Why am I not involved in foster care in some capacity?'”

There are a variety of ways to help outside of fostering and adopting. Individuals and couples can volunteer as respite care providers who take in children in on a weekend or just for a day like a babysitter. This helps the foster family get a break and gives the children another caring adult to lean on and trust.

Another option is to volunteer as a court-appointed special advocate (CASA) or a guardian ad litem (GAL), who works as an advocate for a child’s best interest in court. These volunteers help judges develop a full picture of a child’s life and make the best decisions for each individual child.

There is also the option of volunteering as a mentor such as a Big Brother or Big Sister. The best thing to do is use the skills and resources that you have, right where you are. Petersen’s adoptive father was her coach. He didn’t have a special certification; he wasn’t part of a non-profit. He simply loved her by going to the track after working in a factory all day. He showed up and was intentional in her life.

As an adoptive mother herself, Petersen said she has a heart for adult adoption. She was adopted as an adult and knows that kids still need families after they turn 18. We all still need a place to call home and people we can depend on, even as adults. “We wanted to be that kind of landing place, that safe place for our now-son,” she explained.

Today, Petersen has her adoptive family which includes her former track coach and his two other daughters as well as her own growing family that includes her husband Jacob, sons Sar (19) and Leyonder (3), and daughter, Ezzeri (1). She also has her sister, who will be moving in with her family shortly, as well as her birth mother.

“I have a great relationship with my mom — as good as I can with her,” she explained. “I love my mom. I love everything that she did for me. I’m so grateful for her. No matter what she says, what she does, I’m always gonna love her. I see her as a brave, strong person for the decision she made. It was just selfless.”

For anyone who is looking to answer the call to help children in foster care, Petersen wants them to know that how we see a child will often be what that child will become and they should be treated with hope and love, not the expectation that they are bad kids.

“My advice would be to not be fearful. None of us are ever ready for foster care,” she said. “There’s nothing that can fully prepare anyone for it. I believe if we trust in God and fear not, like he calls us to, that’s what creates the best foster care.”