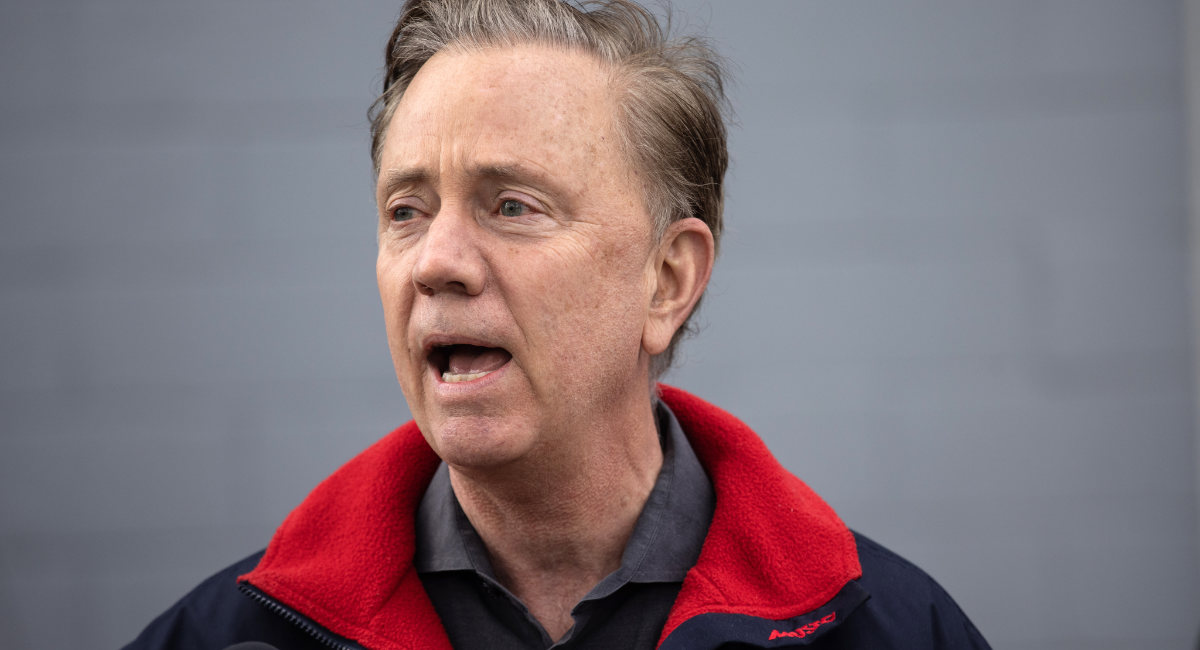 Connecticut Governor Ned Lamont and Lieutenant Governor Susan Bysiewicz are upping the ante in their attempt to make the state one of the most abortion-friendly in the nation. The duo sent an open letter inviting business owners from across the country to relocate to the state, noting the Supreme Court’s decision to overturn Roe v. Wade has had “far-reaching implications” for business owners.

“For many of you, we can imagine that new restrictions will feel like a betrayal and cause concern about where to live and work. Customers and employees alike will be attracted to states that protect reproductive rights for all,” they wrote.

“We are writing to any business owner that is disappointed in the stance of their current state,” they continued “If you are looking to relocate to a state that supports the rights of women and whose actions and laws are unwavering in support of tolerance and inclusivity, Connecticut is for you.”

Lamont also released a video message to correspond with the written letter, posting it on Twitter.

To any business in states banning abortion: Come to Connecticut.

The right to choose is safe here AND once your workers decide they want to have a family, we are the most family friendly state in the country with paid family leave, quality childcare, & the best public schools. pic.twitter.com/2h44casOHt

“With the Supreme Court’s decision to overturn Roe v. Wade, there are many states across the country outlawing the woman’s right to make her own reproductive choices,” he said. “Not here in Connecticut. Not as long as I’m governor.”

In a twist of irony, Lamont and Bysiewicz then laud Connecticut as one of the most “family-friendly” states in the country, citing things like good schools, paid family leave, and affordable daycare. While these perks are important for families, it is disingenuous to tout these benefits for born children while at the same time advocating for the killing of preborn children in the womb.

Lamont’s spokesperson Max Reiss told the CT Mirror that the letter and video message were sent to media and press in states that had recently enacted laws restricting abortion. “If this elicits a conversation in places like Texas or Florida or Missouri, we think that’s a good thing for Connecticut,” he said.

While Connecticut has long been a pro-abortion state, it has recently passed legislation to even further cement its status as hostile to preborn children. In May, Lamont signed an expansive bill that protects Connecticut residents who receive or commit abortions that are illegal elsewhere, and also allows non-physicians to commit abortions.