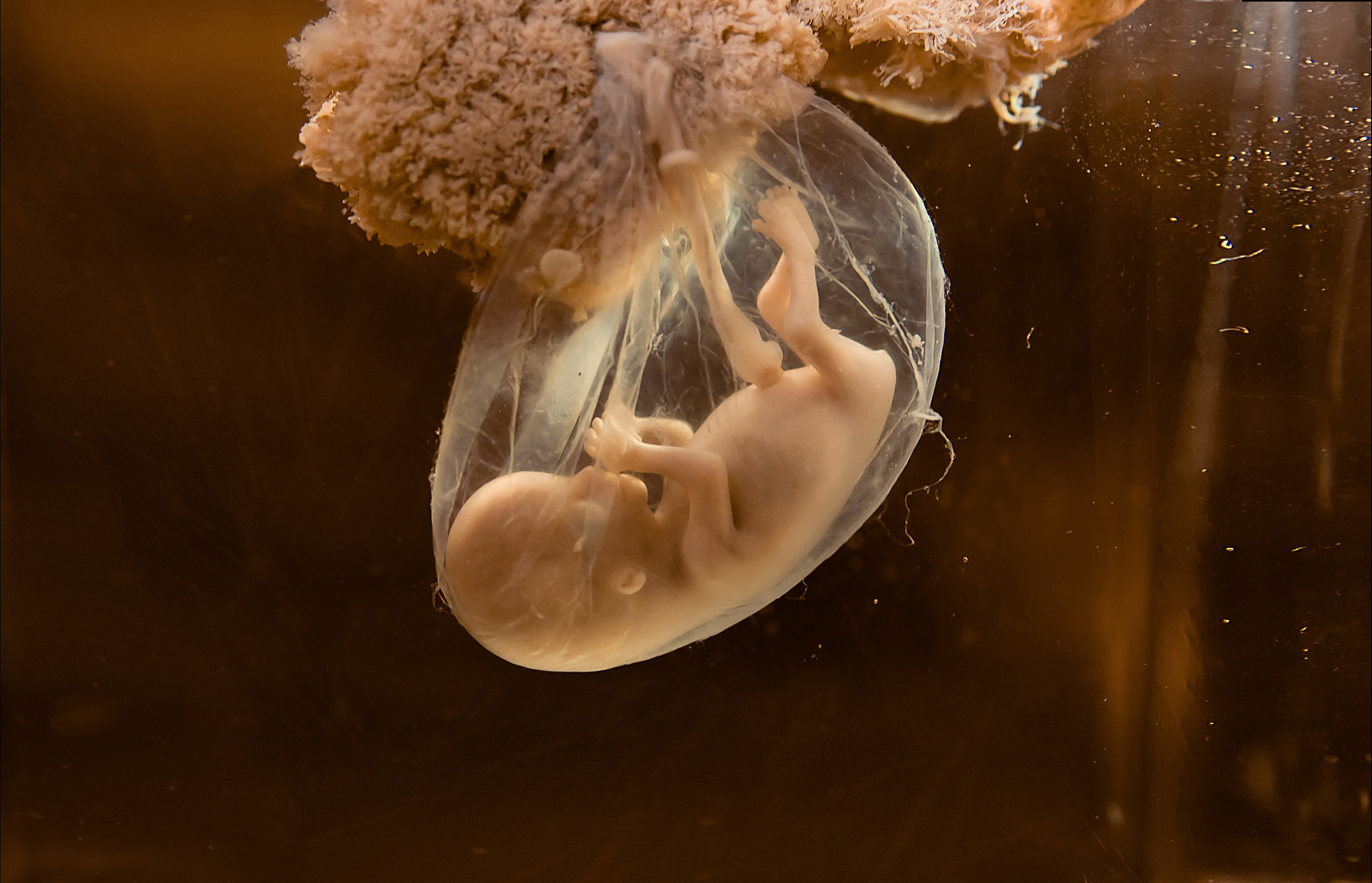 A newly created 3-D atlas of human embryology is teaching researchers more than they have ever known about the embryonic stages of human development. 75 students over the course of seven years put 45,000 hours of work into the project, which examined human embryos as young as 15 days old as well as those 60 days old. The project is allowing researchers and students to learn about the details of human life in its earliest stages.

As reported by The Guardian, Bernadette de Bakker, co-leader of the project with Professor Antoon Moorman, makes a point that is often swept under the rug by pro-abortion activists: there’s a lot going on in the early stages of human development, and we haven’t yet even begun to discover it all. Many textbooks on embryology are based on research from as far back as 100 years ago, and some of the information came from studying the development of animals — including mice and chicks — instead of actual human beings.

Advances in science now offer much more detail into life in the first days and weeks after fertilization, and as the embryo atlas project proves, there is still much left to learn.

Researchers were able to create 3-D reconstruction of actual human embryos who were procured from the Carnegie Collection. These embryos offer an in-depth look at our human development, including the skeletal and nervous systems, and how our organs grow and change in the first days of life. According to de Bakker, researchers involved in the project learned that some organs develop earlier than previously thought, and some develop later.

“Everyone thinks we already know this, but I believe we know more about the moon than about our own development,” said de Bakker.

For de Bakker to tell us, in her scientific expertise, that we know more about the moon than about our own first days of life, shows us that the pro-choice reasoning used to justify first-trimester abortion — “it’s just an embryo” — is an empty argument. How can we say, “It’s just an embryo,” when we have yet to fully understand the dynamics of what it means to be an embryo?

Students and researchers are now able to access these 3-D models to learn about human development and to modernize the out-of-date textbooks currently in use. Future scientists and doctors will have access to never-before-seen images and information about how our organs grow and develop as they change dramatically throughout the first days of our lives.

While learning this wealth of information about our own beginnings helps to prove without a doubt that human beings just after fertilization are more than a “bunch of cells,” it is also a dangerous endeavor. Researchers can currently create a new human life in the lab and watch her grow for 14 days before destroying her body. Now, they are hoping to allow these human beings to grow even further before killing them off in the name of science.

“Currently, the widely accepted limit for human embryo culture is 14 days or in other words immediately prior to gastrulation,” Magdalena Zernicka-Goetz, professor of mammalian development and stem cell biology at the University of Cambridge told The Guardian. “Given our great ignorance of the mechanisms of human development through these stages and the great value to be gained for the understanding and treatment of developmental diseases and for stem cell biology, there is a strong scientific argument for more discussion about the possibility of extending this limit.”

No such embryos were created in order to conduct de Bakker’s new research, as the embryos she used have been in the Carnegie Collection for a century. However, some of them may have been obtained following abortions. This, too, illustrates the need for scientists and researchers to tread carefully. Life must not be viewed or treated as a commodity or a means to an end — even a good end. Science must cease creating life only to end it, and science should fully accept and stand by the foundational reality that life begins at conception, and no one has the right to destroy it for any purpose.

The embryo atlas project and other modern science proves that our lives begin the moment we are conceived, and that we are ever growing, ever changing, and ever human. Civilized society should never take children — whether they are aborted or created in a lab — and treat them as sacrifices to science. As the Prenatal Development exhibit proves, we don’t need to kill life in order to study and understand it.

Editor’s Note: For more scientific facts, 3D photos, and videos on a human being’s development in the womb, visit The Endowment for Human Development’s website.