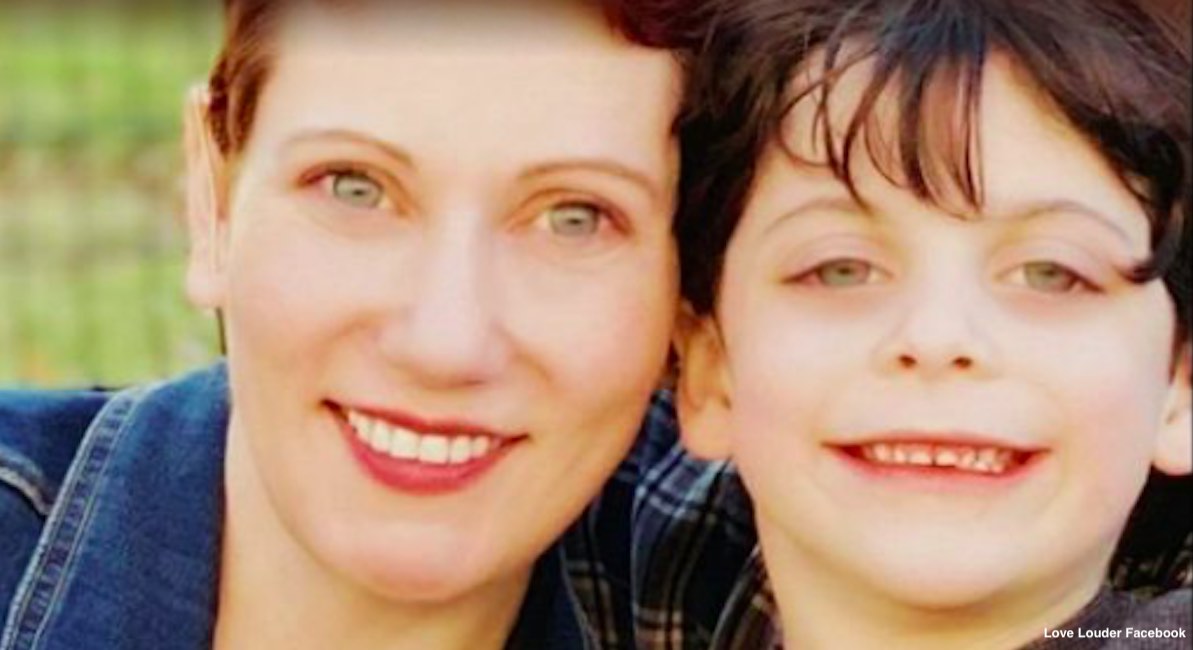 Christie, a woman who experienced the degradation and trauma of rape resulting in a pregnancy, as well as the triumph of healing, began her post by extending grace to Mr. Maher, writing, “I forgive you. I forgive you for that moment last Friday when, with one sentence, you disparaged an entire people group. Mothers and fathers and husbands and wives, brothers and sisters. Children. With one sentence you showed contempt for human life based on nothing more than how that life came to be. On the enormous platform you have somehow been granted, you advanced the lie that pregnancy from rape is a tragedy. A sequel to the original nightmare.”

Recently, on his show "Real Time", Bill Maher blamed Green Party voters for the 2016 election results and the 3 Supreme…

Calling out the lie that abortion is necessary for the “hard cases” of sexual assault, she countered, “What you’re really promoting is violence on top of violence as the solution to the ‘problem’ of life. You took a stand that furthers stigma,” she said, as well as “discrimination” and “hurt.”

She went on to offer a different thought path to Mr. Maher and others who believe as he does. “You made your statement,” she said. “Here is mine: Choosing life is choosing love and love never fails.” She closed with words, once more, of forgiveness. “In that spirit, in His spirit, I forgive you.”

Christie told Live Action News that her post went viral, and that she has received “only positive” responses so far. She shared several comments on various posts from her page’s moderator message thread on Facebook.

Wonderful post. Your page here, is what changed my mind. I used to believe in exception for rape. Then I discovered your page and read. You opened my eyes and my mind. God bless you and your beautiful boy. The two of you are helping people to understand.

Your movement has been an incredible eye-opener for me. I am ashamed to admit that I accepted the rape exception as a moral solution. You (and all your beautiful friends) have opened my mind and my heart to the truth, and I thank you for that!!..

I am against abortion but have always wondered about this type of situation. Hearing your insight is definitely eye-opening and I hope others like me who have had the same thoughts have the chance to hear your testimony….

Any doubt I had about “the exceptions” to the pro-life rule just went away. I was “I don’t think it is right, but I can’t make someone else’s choice for them” pro-choice and over the years have progressively gotten more and more pro-life. But when someone brought up rape or incest I would get quiet. Thank you for sharing your story.

Reading or hearing negative and even nasty comments online can provoke a knee-jerk impulse to respond in kind amongst all of us. But Jennifer and Jeff Christie with Love Louder have found that speaking the truth in love instead changes hearts and minds on the “rape exception.”