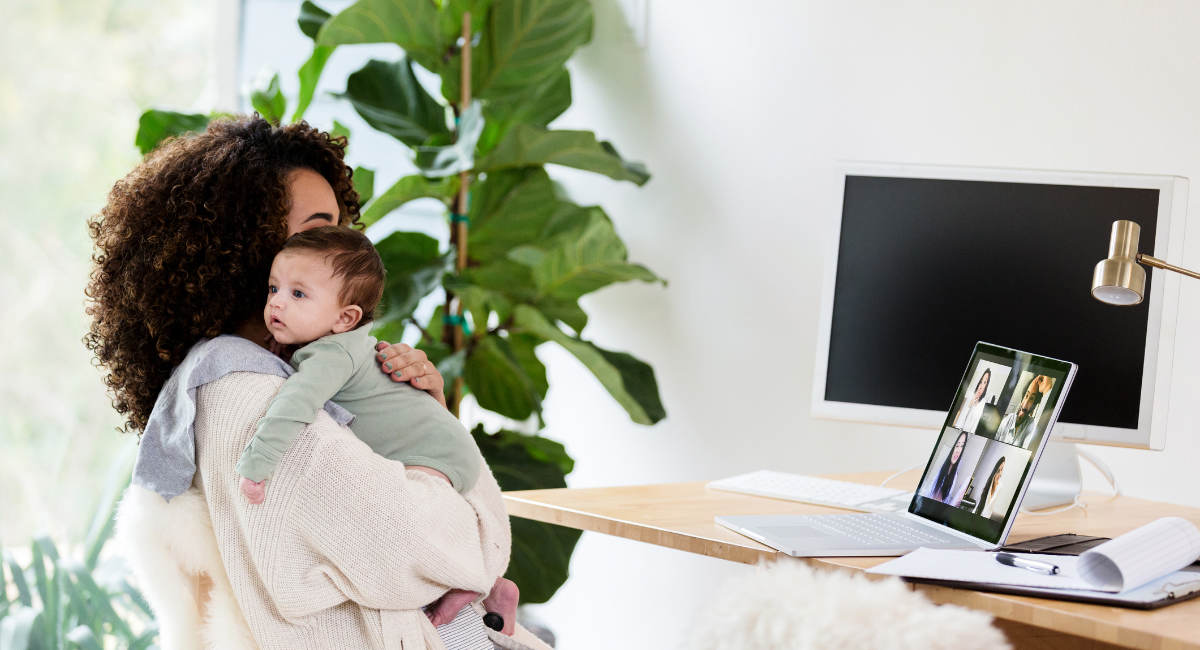 Since the overturning of Roe v. Wade, many companies in the U.S. have rushed to signal their support for abortion, creating new benefits that include using company funds to pay for travel to states where employees can have abortions. Now, a recent Wall Street Journal report has found that many of these same companies are quietly and – as in the case of Disney subsidiary Hulu – dramatically scaling back on maternity and paternity leave benefits.

As the WSJ reports, a survey of 3,000 employers found that only 35% now offer paid maternity leave benefits beyond what is mandated by federal law, down from 53% in 2020. Among the companies dramatically trimming benefits is Hulu, a subsidiary of Disney, the once family-friendly company that has loudly voiced its support for abortion in the aftermath of Dobbs v. Jackson Women’s Health Organization.

According to the WSJ report, Hulu cut its paid parental leave policy from 20 weeks down to just 8 weeks – a 60% reduction – and its impact was immediately felt by one working family interviewed for the story. “If my job is cutting back on my parental leave, how am I going to afford child care if I don’t get paid more?” asked Devon Richey, a Texas-based Hulu employee.

Meanwhile, Disney announced in June that it will cover the cost of employees traveling across state lines to procure an abortion. “We have communicated directly with our employees today that we recognize the impact of the ruling and that we remain committed to providing comprehensive access to quality and affordable care for all of our employees, cast members and their families, including family planning and reproductive care, no matter where they live,” Disney said in a company statement, as reported by The Washington Post.

The decision by Hulu and other companies to throw support behind abortion while drastically chopping parental leave benefits, casts doubt on their actual commitment to women’s equality in the workplace.

The gender disparity is no small matter, as over 1.5 million are missing from the workplace since the COVID-19 pandemic created a childcare shortage that caused many working parents – mothers, especially – to leave their careers to care for children at home, as childcare is one of the greatest costs families face. It also is symptomatic of the systematic discrimination against pregnant women in the workforce who are frequently sidelined and unjustly fired.

By coming out so enthusiastically in support of abortion while cutting back on parental leave benefits, companies are sending a not-so-subtle signal to women who want to start a family, and places on them a higher financial burden from the start.

While supporters of such policies call it reproductive “justice,” the fact is that abortion benefits are not wholly altruistic, despite these companies’ messaging campaigns. As Live Action News reported in 2019, nearly 200 CEOs took out a full page ad in the New York Times to declare that banning abortion is bad for business, an unusually candid view into business leaders’ true motivations. As the market forces have shown, it is far less expensive to pay for and facilitate abortions than it is to have world-class maternity leave policies.

Despite this, some employers, like one Texas-based insurance company, have shown that good business can still benefit by implementing authentically pro-women and pro-family policies.