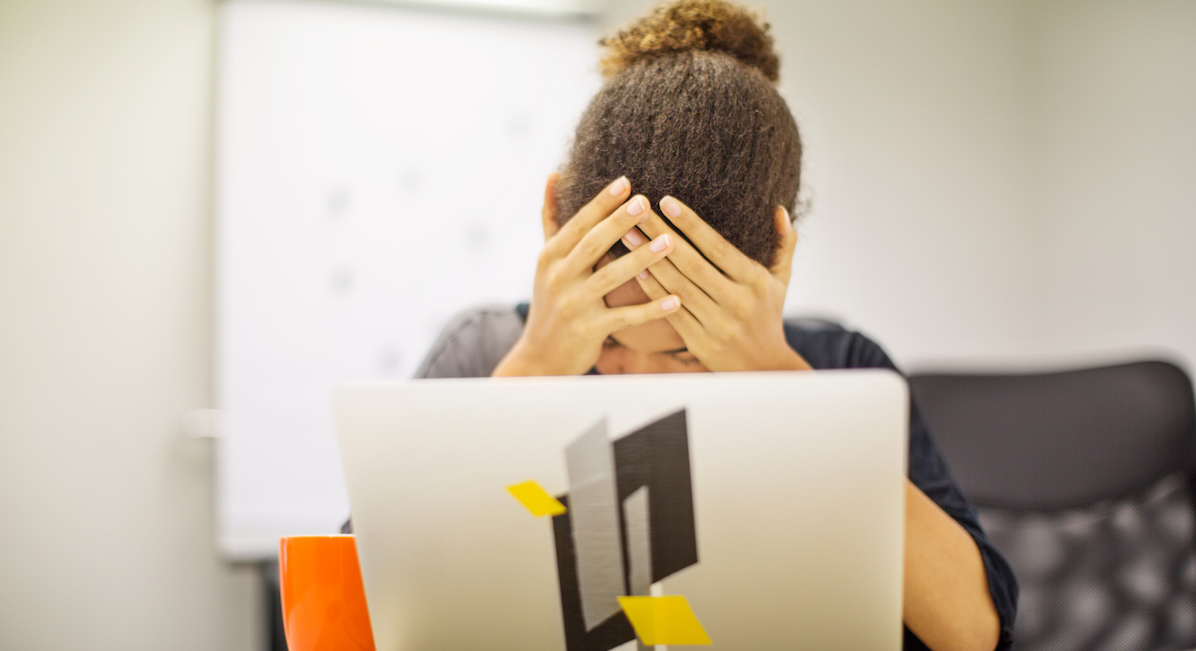 At the State of the Union address, President Trump discussed how many families feel a need for paid family leave. Not having the resources and support they feel they need can lead women to believe their best and only option is abortion. This is exactly what happened to one couple, who spoke out about the awful decision they made to abort — and why.

In an op-ed for the Guardian, Charlotte Sullivan talked about her unexpected pregnancy, shortly after being hired for a new job at a small college in New England. But she found out she was pregnant almost immediately afterwards, and from the beginning, knew that she was carrying a living human being.

“Looking at our wedding photos, I realized there were not just two lives present but three. I was cognizant of my age and wondered, what if this is my only chance?” she asked, and explained that she was terrified of losing her job. It offered paid family leave, but only for employees who had been there for a year. She was not eligible. “The policy discriminated in favor of planned pregnancy, which is not possible for everyone, even if you’re married,” she said. “It also seemed biased in favor of non-pregnant women and their spouses. What if a woman was pregnant when she was hired? Perhaps she would decline the job offer, knowing that she could not afford to take time off without being compensated during her leave.”

After spending weeks debating what to do, Sullivan and her husband tragically decided to have an abortion, which she said was “the hardest decision of my life.” While physically, she felt better afterward, the decision to end her child’s life haunted her. “There were so many unanswerable questions: what if this decision meant my parents would never become grandparents? What if this was my chance to experience having a daughter and if pregnant again, I would have a son?”

READ: Parental leave on the rise as companies expand paid time off for new families

Sullivan, however, seem to lay the blame for her abortion squarely at the feet of American society, pointing out a lack of taxpayer-funded programs in America — “like universal childcare and healthcare and a living minimum wage.” So, Sullivan concluded, pregnancy and motherhood are not rights for women, but a “privilege,” as she called it.

Perhaps Sullivan was unaware of non-profit, donor-funded community pro-life pregnancy centers which would have given her help in her time of need. Unfortunately, many women like Sullivan mistakenly believe they won’t find help in their communities, and are often urged by others to turn to facilities like Planned Parenthood for abortions instead.

Economics frequently plays a role in women’s abortion decisions. Not only is the United States one of only a handful of countries to provide no federally guaranteed maternity leave, it also is one of only seven countries that allows late-term abortion, past 20 weeks, for any reason. While pro-life pregnancy centers can give women help when they’re facing unplanned pregnancies, many women are unaware of those resources and are often urged by others to turn to abortion facilities like Planned Parenthood for help instead.

Part of being pro-life is helping women to know they don’t have to choose between their children and their careers. That extra lifeline could be what pulls a vulnerable, abortion-minded woman toward choosing life. As Live Action President Lila Rose tweeted during President Trump’s recent State of the Union address, “Paid family leave is pro-life policy in action. No mama should have to leave her newborn to go back to work just to make ends meet.”