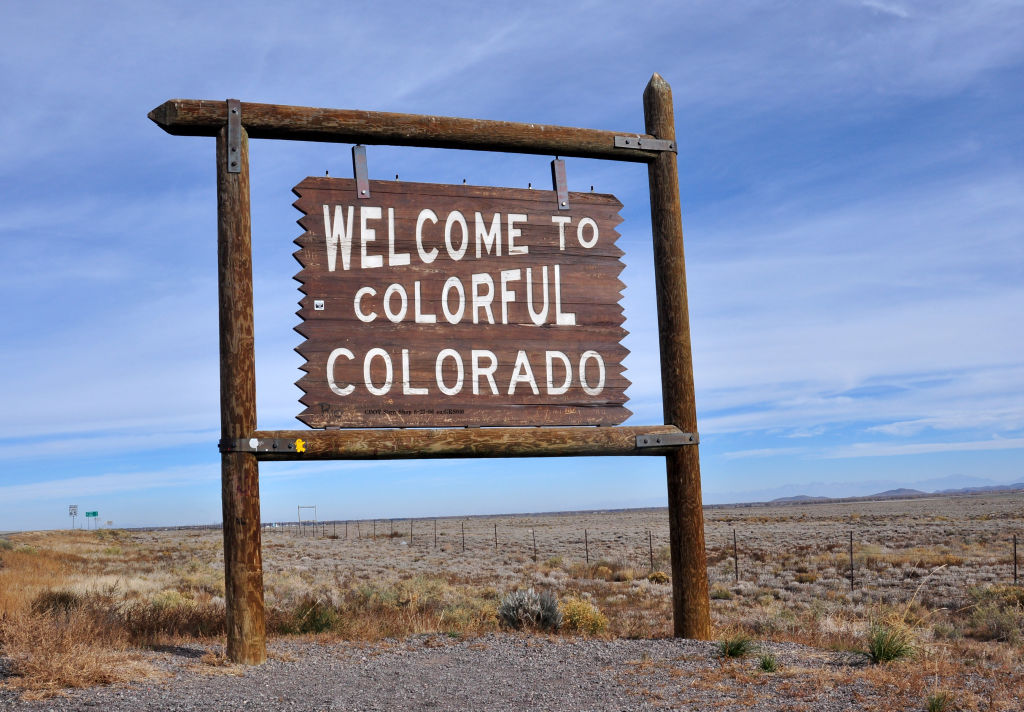 An abortion fund in Colorado is increasing the number of women crossing state lines solely to obtain abortions.

Cobalt, originally NARAL Pro-Choice Colorado, split off from NARAL Pro-Choice America in 2020 to become an independent organization. According to an op-ed in the Colorado Sun written by Cobalt President Karen Middleton, the group did so because it wants to focus solely on advancing abortion in Colorado. (Incidentally, NARAL’s Texas group, now known as Avow, did the same, with the same goal in mind.)

NARAL Pro-Choice America has different priorities, according to another interview Middleton gave to the Colorado Sun, like stopping pregnancy discrimination and ensuring paid family leave. Cobalt, she explained, wants to focus only on abortion, and they want to pay for women in neighboring states to come to Colorado to access abortion.

“Transitioning to Cobalt means we can better support our neighbors,” she wrote. “By fortifying and protecting Colorado as a regional hub for abortion access, Cobalt looks to change the momentum in neighboring states while also protecting our rights here at home.”

The Cobalt Abortion Fund, which is funded solely by donations, gives women money to undergo abortions. Formerly the Women’s Freedom Fund, Cobalt took over in 2017 — which is when the Colorado Sun reports an uptick in spending began. In 2017, just 58 women received funding to get an abortion; last year, in 2020, it had skyrocketed to 1,163. And, according to the Colorado Sun, some of the women traveling to Colorado are doing so because they are seeking late-term abortions.

Amanda Hicks, from Ohio, told the Colorado Sun she sought an abortion after finding out her preborn daughter was missing part of her brain. Hicks, who was told her daughter would never breathe on her own, seemed to feel that abortion was her only option.

Stories like Hicks’ are the ones usually offered by the abortion industry as examples of why restrictions on late-term abortions are cruel; the argument is often that late-term abortion is almost solely due to health problems with either the mother or the baby. Yet these scenarios, designed to manipulate people’s emotions, are actually extraordinarily rare.

A 1988 Guttmacher study found that only two percent of women who sought late-term abortions did so because of a health problem with the baby. Another Guttmacher study, published in 2013, said, “[D]ata suggest that most women seeking later terminations are not doing so for reasons of fetal anomaly or life endangerment.” Pro-abortion researcher Diana Greene Foster also stated, according to a report from the Congressional Research Service, that abortions for fetal abnormalities “make up a small minority of later abortion.” In addition, a 2010 paper from Julia Steinberg, of the pro-abortion Bixby Center for Global Reproductive Health, said, “Research suggests that the overwhelming majority of women having later abortions do so for reasons other than fetal anomaly (Drey et al., 2006; Finer et al., 2005, 2006; Foster et al., 2008).”

Not only are these situations rare, but abortion is not necessary to protect the life of the mother late in pregnancy because a preterm delivery is faster and safer, and both mother and child might be saved. In addition, a study from Duke found that parents who chose abortion for their child because of a prenatal diagnosis had worse mental health outcomes than parents who chose to carry to term.

Women who come to Cobalt for abortions don’t receive any money themselves; it’s given directly to the abortion facility, and Cobalt sometimes doesn’t even know the women’s full names. Cobalt spent over $200,000 on abortions last year alone, but it is unclear what happens to the money if Cobalt pays the clinic and the woman changes her mind and doesn’t have the abortion while still needing help with her pregnancy.

The Cobalt Abortion Fund website seems to offer no information about resources for women who change their minds; presumably, the group will not be there to help her, since it is focused on promoting abortion. It also does not give any idea as to how it ensures that a woman is not being coerced, trafficked, or pressured into an abortion. If it is willing to set up an abortion solely using a woman’s initials, it seems impossible to verify that the woman in question is not actually a minor with someone else is not making coercive arrangements for her.

Thankfully, there seems to also be an increase in organizations willing to help women experiencing unplanned pregnancies with life-affirming options. The Colorado Sun pointed out that other groups provide medical care, or help with adoption. Marisol Health, a program through Catholic Charities, provides telehealth, support groups, baby showers, clothing, and transportation to doctors’ appointments, giving women real choices and real support when they need it. “We provide real solutions to women and families who find themselves in vulnerable situations,” Marisol Health said in a statement. “Our professional staff offer the compassionate care and community these women crave and need.”