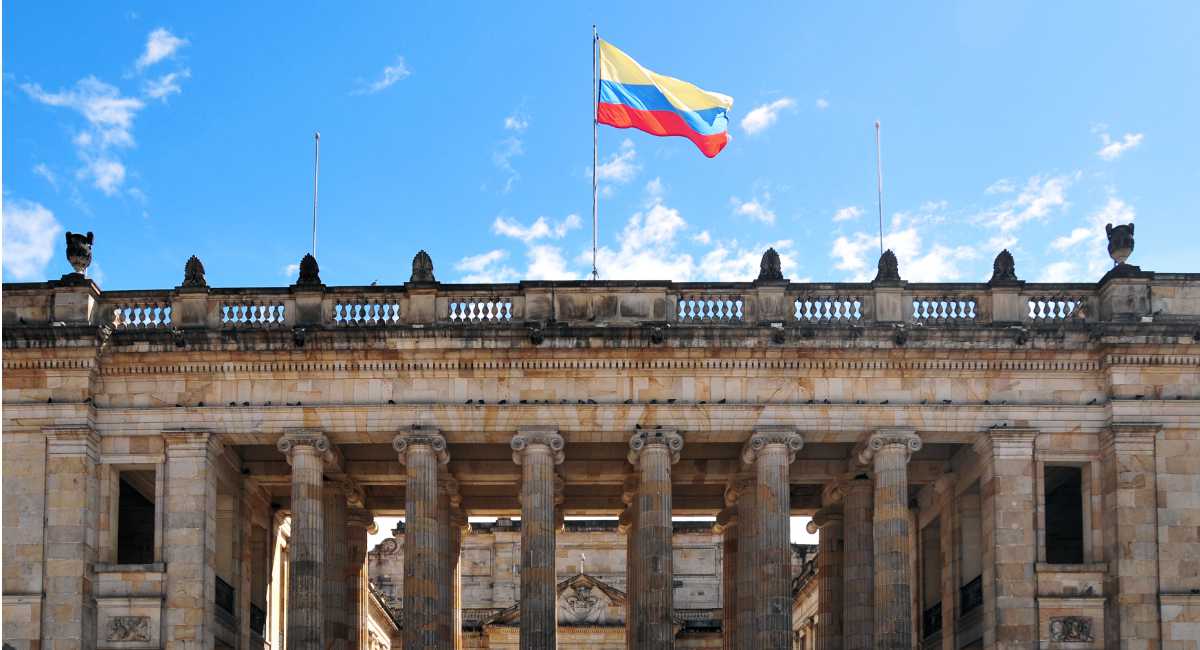 The Colombian House of Representatives rejected a bill last month that would have regulated euthanasia in the nation.

With 85 votes needed to pass, the bill only received 65 in favor, with 78 against. This is the third time the House of Representatives has voted down such a bill. Despite the fact that this bill failed to pass yet again, euthanasia is legal in Colombia, even for children.

In 1997, the country’s Constitutional Court ruled that “no person can be held criminally responsible for taking the life of a terminally ill patient who has given clear authorization to do so.” The notion of “mercy killing” was then allowed in Colombia, however, the court required that the legislature draft a law to regulate it. Euthanasia was therefore legal in theory but not in practice.

READ: Judge rules non-terminally ill Colombian woman can be euthanized after all

It wasn’t until 2014 that the guidelines for euthanasia were approved by the Health Ministry, which focused on the procedure of approving a euthanasia request. According to The World, this made legalized euthanasia “legally binding.”

Then in 2018, the Constitutional Court allowed euthanasia for children as young as seven, and in July 2021, it ruled that non-terminal patients may request euthanasia. Yet, because there is no official law passed by Congress and the House of Representatives, euthanasia is regulated by the country’s Health Ministry — and doctors are not eager to participate.

“The bewildering status of euthanasia in Colombia remains bewildering […],” reported Michael Cook for Bio Edge. “What makes Colombia’s battle over euthanasia different is that the Constitutional Court ruled that it was legal as long ago as 1997. However, it directed the national legislature to draft a law permitting it. In the ensuing 24 years, there is still no law. Up until now, Colombia’s lawmakers have been resolutely against euthanasia.”