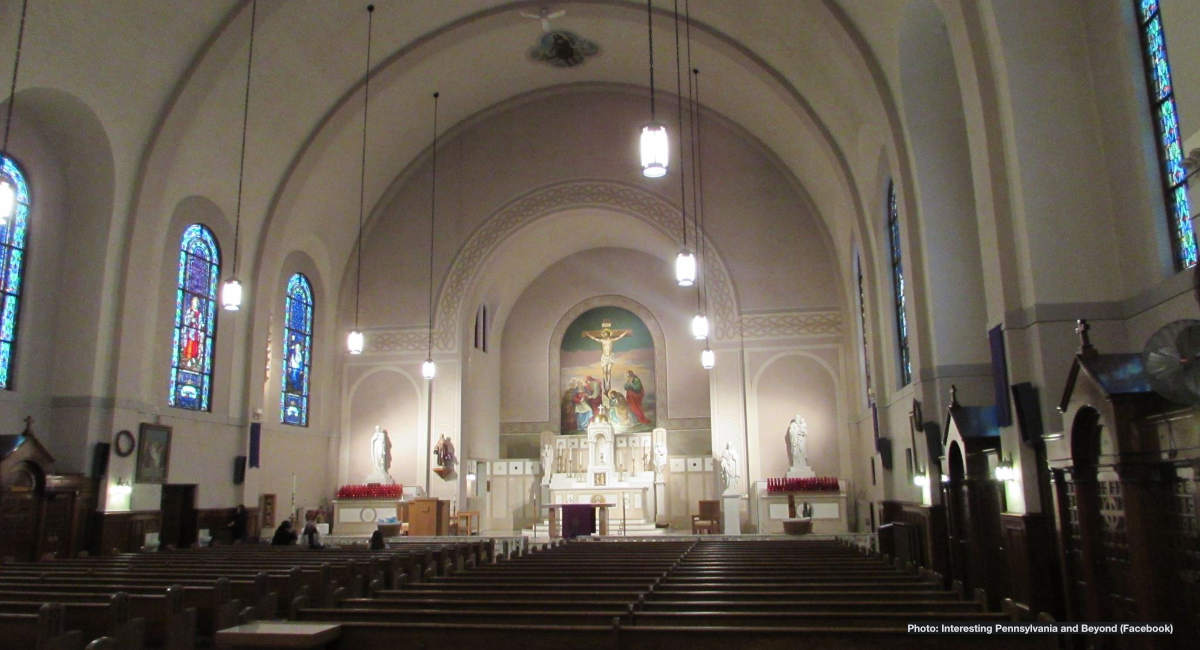 A memorial to unborn children was vandalized at St. Rosalia Church in Pittsburgh, Pennsylvania, on January 18, shortly before the March for Life took place. A pro-life billboard in the area was also vandalized.

A press release from the Diocese of Pittsburgh signed by Bishop David Zubik said, “Sadly, sometime overnight on January 18, 2023, someone spray painted a monument in support of unborn children. The memorial stone sits in front of Saint Rosalia Church. A pro-life billboard in the neighborhood was also vandalized. We regret that people react in anger toward those of us who believe that unborn children have human rights, and we pray for them.”

This is the latest incident of vandalism against the pro-life movement this month; earlier in January, pro-life billboards were vandalized, including one in Oregon where vandals spray painted “Kill them kids” over the photo of a baby girl’s face, with Xs drawn over her eyes. Another billboard was vandalized to say “aborting children is cool.”

It’s the latest in a long line of attacks and violence directed toward the pro-life movement since the Dobbs v. Jackson Women’s Health Organization decision was released last year, overturning Roe v. Wade. FBI Director Christopher Wray has said that since then, approximately 70% of abortion-related violence and threats have been directed towards the pro-life movement.

And though tensions still run high, Zubik called for people to have greater respect for each other.

“While there are significant differences of opinions in our world on right to life and many others, we should never let those differences lead us to disrespect each other,” he said, concluding, “We have religious freedom and the right to express this important part of our Church teaching: the pro-life cause is about respecting every human being and celebrating their birth, even when they disagree with us. Let us pray for more love and less hate.”