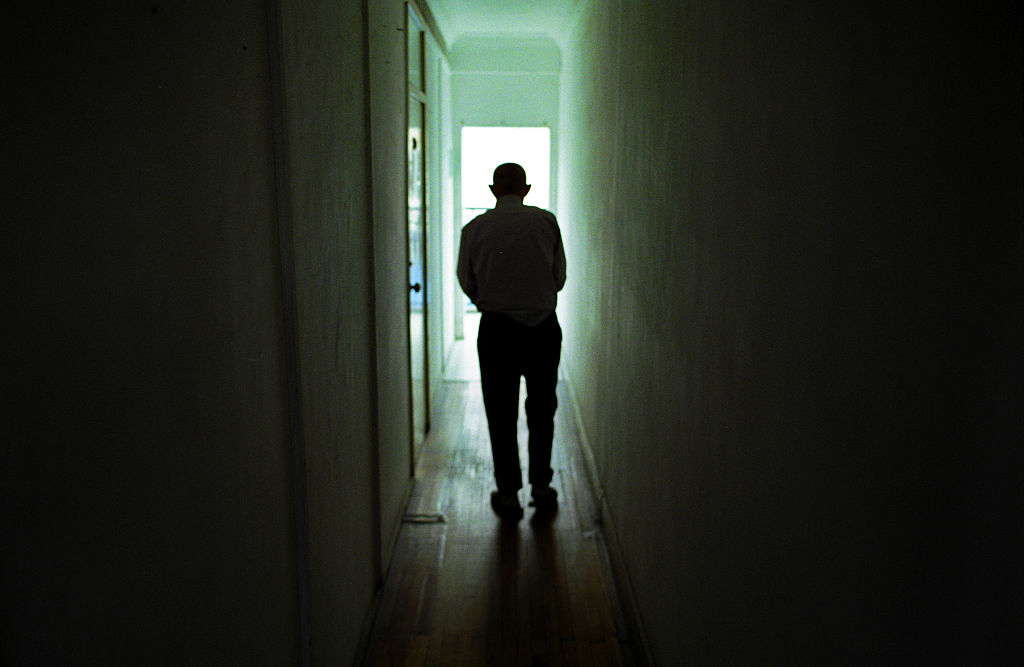 The effects of population control in China are largely well-known by now, but one notable group is being left out of the conversation. China’s elderly are increasingly finding themselves alone and forgotten, especially as the government focuses on encouraging more births, and the crisis will likely only grow.

Writing for The Conversation, Lihong Shi detailed the findings of her research on how grief is affecting people in China. For elderly Chinese, it’s particularly devastating to lose a child; not only are they facing emotional upheaval, but their financial future has been destroyed as well. Many of these parents only had one child, thanks to China’s oppressive one-child policy, in effect from 1980 through 2015. “I have interviewed over 100 Chinese parents who started their families during this period and have since lost their only child – whether to illness, accident, suicide or murder. Having passed reproductive age at the time of their child’s death, these couples were unable to have another child,” she wrote. Yet as the government lifts population control policies, slowly allowing more children to be born, it’s too little, too late for many.

The childless parents I interviewed told me they felt forgotten as their government moves further away from the birth-planning policy that left them bereaved, alone and precarious in their old age – in a country where children are the main safety net for the elderly.

Lihong pointed out that before population control was put into place, it was normal for Chinese families to have multiple children. And at first, people rebelled. So China instituted harsh measures, like fines, job loss, and stripped citizenship on the mild end, and forced birth control and abortion on the other. Now, even with the one-child policy lifted, many Chinese still don’t want more children. And as childless adults age, their future looks bleak.

“It is estimated that 1 million Chinese families had lost their only child by 2010. These childless, bereaved parents, now in their 50s and 60s, face an uncertain future,” Lihong wrote. “Due to the country’s longstanding tradition of filial piety, children also have a moral obligation to support their aging parents. Parental care is actually the legal responsibility of children in China; it is written into the Chinese Constitution.”

The Chinese government has responded by instituting programs, such as a monthly allowance, hospital care insurance, and nursing home care, but they say it is still not enough. Adult children in China, for example, typically take care of their elderly family members’ intimate needs — bathing them, for example. Aides that perform these tasks in replacement of adult children are expensive, and elder care facilities are quickly filling to capacity, even though many of them aren’t covered by government programs.

Despite trying to encourage people to have more children, China’s birth rate has continued to decline, while women still face widespread pregnancy discrimination. Meanwhile, the country still has an extreme gender imbalance, as despite supposedly relaxed population control measures, little has changed. Girls who survive pregnancy are often killed or abandoned, while the country has the highest suicide rate of women in the world. Human trafficking has become an epidemic in the country, with millions upon millions of Chinese children confirmed to be “missing” because of coercive population control measures