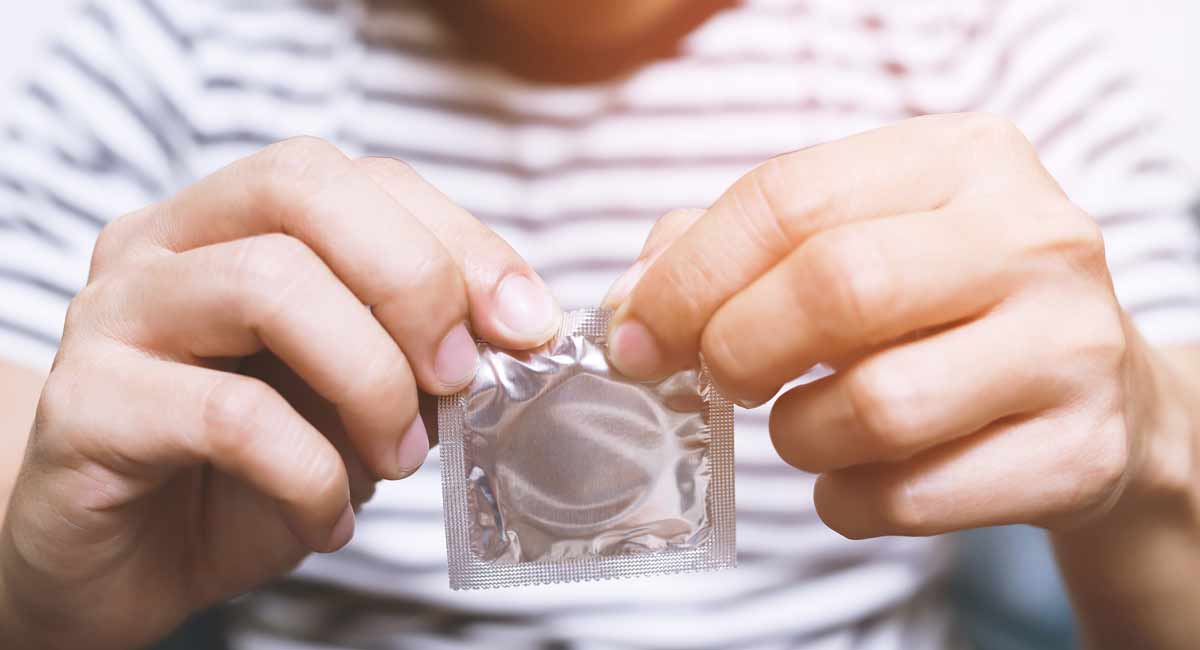 The Chicago Sun-Times reports that students as young as fifth grade will have access to condoms in Chicago public schools when they reopen in late August. It’s an effort to prevent teen pregnancies, HIV, and other sexually transmitted diseases, but research shows that these sex ed programs do more harm than good.

No U.S. state considers children younger than 16 legally able to consent to sex, including Illinois. Yet, Illinois’ REACH Act, which includes graphic material from Planned Parenthood, mandates sex education for Kindergarten through 12th grade. It defines “consent” as “knowing, affirmative, conscious, and voluntary agreement to engage in specific interpersonal, physical, or sexual activity at any given time.”

As part of a new policy in an expanded sexual health education program passed by the Chicago Public School (CPS) Board of Education, Chicago schools teaching fifth grade and up are required to begin a condom availability program. Six hundred schools will have condoms on hand for children as young as 10, to “keep students healthy and safe regardless of the status of the pandemic,” said the Sun-Times.

Elementary schools will each receive 250 condoms and high schools will receive 1,000, all provided by the Chicago Department of Public Health at no cost to the school districts. If the schools run out of condoms, they can request more. A condom demonstration will be provided — to 10-year-old children.

“Essentially what we want to do is make condoms available to students for if and when they think they need them,” said Dr. Kenneth Fox, CPS’ chief health officer.  “…When you don’t have those protections and don’t make those resources available then bad stuff happens to young people. You have elevated risks of sexually transmitted infections, of unintended pregnancies, and that’s very preventable stuff.”

Fox said that the new policy reflected a change in society and was “informed by a developmental understanding of children.”

“Young people have the right to accurate and clear information to make healthy decisions,” said Fox. “And they need access to resources to protect their health and the health of others as they act on those decisions.”

Minors aren’t allowed to get Tylenol in school without parental permission, yet they will have open access to condoms.

The effects of comprehensive sex ed

Scout Bratt, an outreach and education director at the Chicago Women’s Health Center, claimed there is no proof that the sex ed or condom programs will cause harm to children. However, a 2020 study showed that of 103 sex ed programs, only six showed evidence of “real effectiveness” without negative effects after 12 months. Yet there was no evidence that these six so-called successful sex ed programs led to increased consistent condom usage, teen abstinence, fewer instances of STDs, or fewer teen pregnancies.

Instead, 16 studies showed that comprehensive sex ed actually had negative effects on teen sexual health and behavior including increased sexual activity and other risky behaviors. Those negative behaviors included increased pregnancies, STDs, and more sexual partners as well as increases in forced sex/rape and paid sex.

Parents, including a mother who advocates for sex ed, are already speaking out. “My question is, ‘Oh my God, how is it that CPS wants to give condoms to kids?’ They are 10 years old, 11, 12,” said Maria Serrano. “They are kids. So why is CPS thinking about providing condoms? Why not provide them information, and at the end give them the resource of a condom when they’re prepared to use those resources they want to provide. For me, this isn’t the best option. They are doing things backwards.”

It is age-inappropriate to give children condoms before they have even reached puberty, and a young child exhibiting sexual activity should be a red flag that possible abuse may be taking place. Yet groups like Planned Parenthood, which play a role in Illinois sex ed programs, stand to gain financially from introducing children to sex at a young age.

Former Planned Parenthood manager Ramona Treviño told 40 Days for Life that “contraception and abortion are two sides of the same coin,” and that selling promiscuity to young people creates a market for abortion. “The more people use birth control and adopt a contraceptive mentality, the higher the odds that they’ll seek an abortion,” she said. “Because, let’s face it, if they’re using birth control, a child is not part of the ‘plan.’ Abortion is the backup, so to speak, for contraceptive failure, misuse, or lack of self-control.”

When a young minor becomes pregnant, the pro-life movement is frequently vilified for advocating for the lives of both the minor and the child still in the womb. Yet the real, deeper issue is the fact that a minor has been groomed — either through a comprehensive sex ed program or through the efforts of a predator — toward sexual activity before they fully understand the potential consequences, including pregnancy.

Promoting the availability of condoms to children who are obviously too young to consent to sex is not a way to keep students healthy or safe.