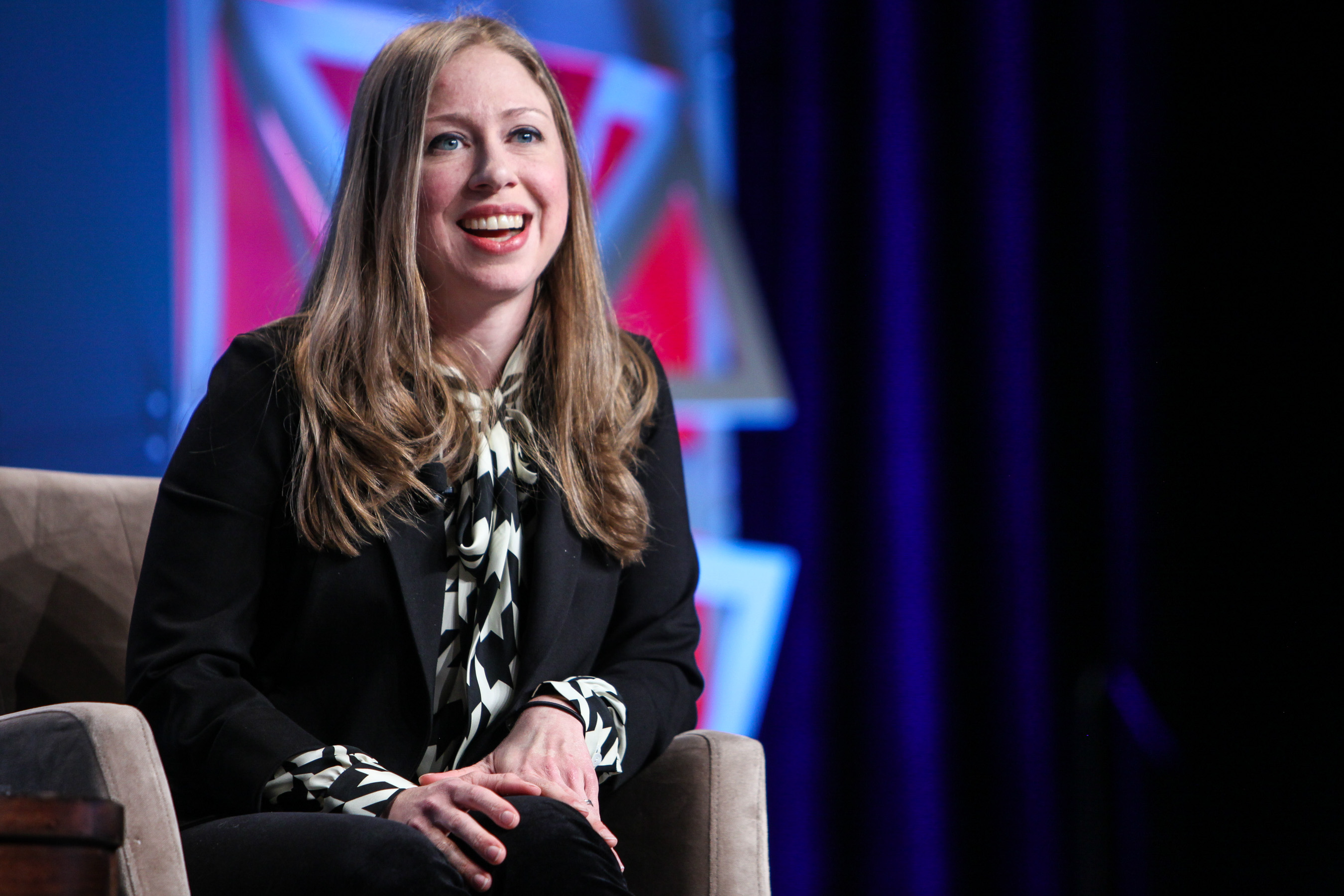 Chelsea Clinton, daughter of former President Bill Clinton and current presidential candidate Hillary Clinton, told a crowd at a campaign fundraiser for her mother that she left her family’s church because she was offended by its pro-life teachings.

“I was raised in a Methodist church and I left the Baptist church before my dad did because I didn’t know why they were talking to me about abortion when I was 6 in Sunday School,” Clinton said. “That’s a true story.”

She continued, “I recognized that there were many expressions of faith that I don’t agree with and feel [are] quite antithetical to how I read the Bible, but I find it really challenging when people who are self-professed liberals kind of look askance at my family’s history.”

Clinton connected the anecdote to her assurance that her “mother is very deeply a person of faith,” and that “I find it quite insulting sometimes when people say to my mom, my dad or me that they question our faith.”

Hillary Clinton is a 100% pro-abortion candidate according to NARAL and Planned Parenthood. She voted against the federal ban on partial-birth abortion and against the Unborn Victims of Violence Act, pushed for the United Nations to formally affirm “reproductive rights” at the Rio+20 conference, and has expressed her opposition to banning abortion at 20 weeks of pregnancy.

Live Action News has previously covered the inconsistency of Bill and Hillary Clinton commenting on the “wantedness” of Chelsea’s baby (she is currently pregnant with her second child),  while supporting the abortion of babies whose mothers do not want them.