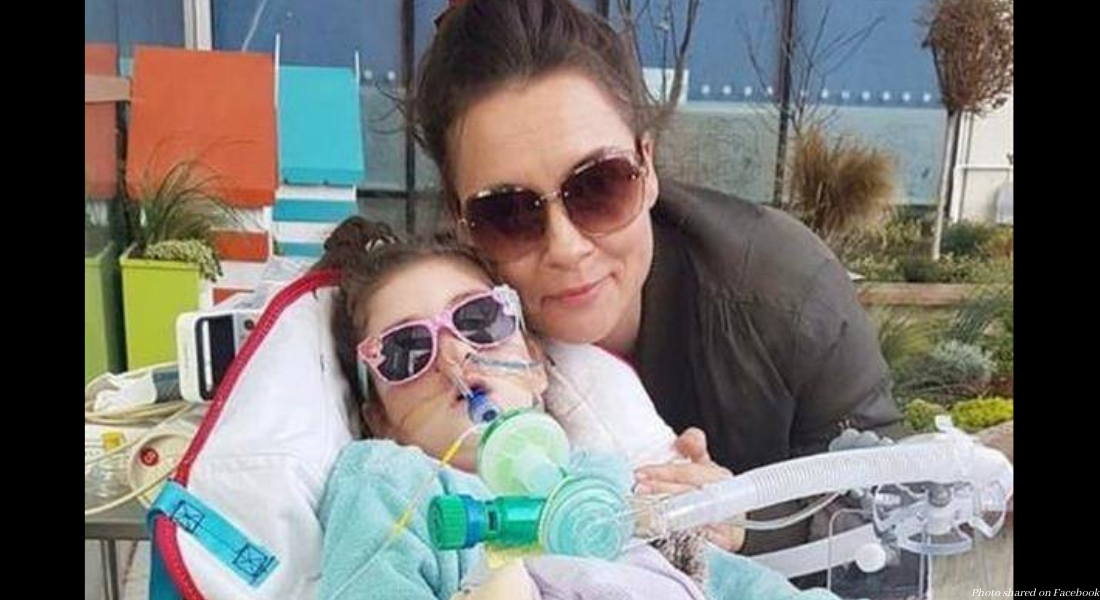 A United Kingdom mother has lost her final chance to save her daughter’s life after the UK Supreme Court refused to hear her appeal.

Paula Parfitt has been looking to take her daughter, Pippa Knight, home from the hospital to give her in-home care, but in a move reminiscent of Charlie Gard and Alfie Evans, the hospital fought to remove life support from Pippa against Parfitt’s will. London’s Evelina Children’s Hospital has been treating Pippa for acute necrotising encephalopathy, and ultimately came to the conclusion that it would be best for her to have life support removed.

Doctors say Pippa is in a vegetative state, but Parfitt wanted to be able to take her home, asking for a two-week trial using portable ventilation. Yet the courts have consistently ruled against her.

“I find it inexplicable that the court and (hospital) trust will not allow Pippa to trial portable ventilation for two weeks to see if she can return home when the hospital allows Pippa to go outside for long periods on portable ventilation with no issue,” she said in a statement after losing an appeal. “I will be seeking permission to appeal to the Supreme Court. I want Pippa to have every possible chance to come home and be with her family.”

Yet the Supreme Court has refused to hear her case, meaning that the hospital will be able to remove life support from Pippa.

READ: Like Charlie Gard, little Alfie Evans may have his human rights violated

Parfitt has been represented during her legal battles by the Society for the Protection of Unborn Children (SPUC), which called her fight for her daughter “heroic.” In a statement, deputy CEO John Deighan said Pippa deserves the chance to live.

“We have backed this case because we believe that every human life is valuable and worthy of care. Paula has been a heroic example of a loving mother and we want to support her. She is right to expect that our society should treasure every person no matter what their condition of health,” he said, adding, “I believe the videos show that Pippa’s treatment is not over-burdensome and that she derives great benefit from her mum’s care. It is a tragedy that we are powerless before our courts to keep her alive.”

Catholic Bishop John Sherrington also said in a statement that Pippa shouldn’t be forced to die simply because she has a serious disability. “Pippa is living in a seriously disabled way due to her complex and rare medical condition. The Catholic Church teaches that every person has worth and dignity which is independent of their condition. Lack of awareness does not diminish worth,” he said. “The ruling to allow medics to cease Pippa’s treatment based on her quality of life or worth does not acknowledge or afford her the inherent human dignity with which she was born.”

SPUC said Parfitt is now considering seeking asylum in Canada, where Pippa might be able to continue receiving treatment.