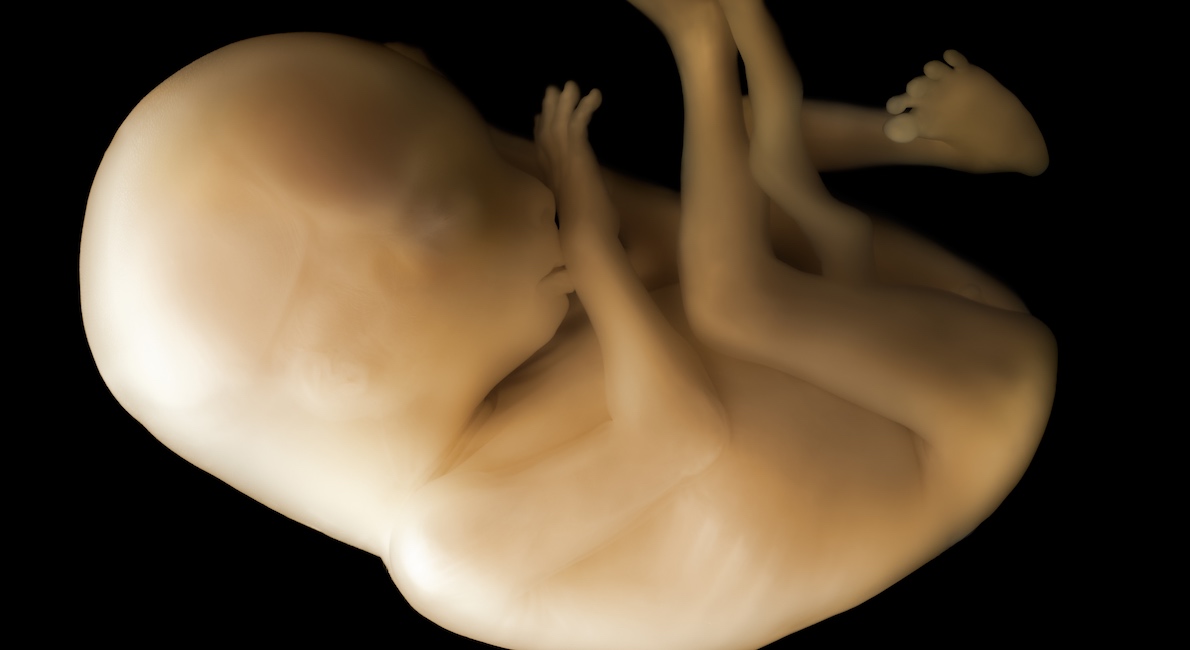 Liberty Counsel, which is defending pro-life undercover journalist Sandra Merritt in the Planned Parenthood v. The Center for Medical Progress civil trial, is reporting that another undercover investigator testified that aborted babies were being scalped for a study on baldness.

“They were scalping the babies and taking their scalps and grafting them on to immune-suppressed mice, and then using various pharmaceuticals on these humanized mice to test the effect upon preventing or, I suppose you might say, treating baldness,” Albin Rhomberg, a former board member for CMP, testified in court this week.

Rhomberg said that in the early 2000s, pro-life sidewalk counselors realized that abortion facilities might be harvesting the body parts of aborted babies. This was well before CMP began investigating the trafficking of fetal body parts, but around the time that ABC’s 20/20 investigated the abortion industry for selling fetal body parts. The sidewalk counselors noticed that around mid-morning, a group of people would arrive to the abortion clinic carrying containers, some with ice and tools. Then a few hours later, a FedEx truck would arrive at a set time and would leave with “special refrigerated gel-pack containers,” said Rhomberg.

“There were these rumors that they were collecting the bodies [of aborted babies] for sale or for distribution in some way. In some cases, people noticed that the parts went out before the mother went out. She would come – [at] times, come staggering out later, typically throwing up in the bushes and being helped out of the place, after the baby parts had already gone into the FedEx truck.”

Rhomberg spoke with the FedEx drivers and began researching online and found that Advanced Bioscience Research was buying the baby parts from the abortion facility and was possibly selling them to a group conducting a study on baldness.

This shocking revelation was part of Rhomberg’s testimony in the civil trial against CMP in which Planned Parenthood is seeking $16 million from the CMP defendants. Planned Parenthood claims that CMP took part in fraud, broke confidentiality agreements, unlawfully recorded conversations, and violated the Racketeering Influenced and Corrupt Organizations (RICO) Act.