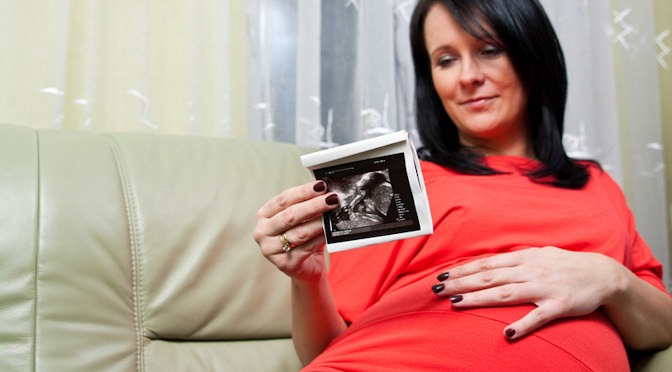 A new report on abortion stats published by the Centers for Disease Control (CDC) indicates that abortions have decreased in the last year, a trend that has continued for the past 25 years. Because abortion reporting requirements vary from state to state, the numbers do not represent all abortions performed in the United States.

Research shows that family planning centers and abortion facilities often set up their locations in or near minority communities. In addition, the largest provider of abortions, Planned Parenthood was founded by a radical advocate of racist eugenics. As a result, the numbers of abortions performed on minorities and specifically Black women remain disproportionately high. The largest numbers of abortions were performed in the early trimester. However, over 6,000 abortions were performed at 21 weeks or greater. A 2014 report published by the Lozier Institute found that the United States is one of only seven countries in the world that permit elective abortion past 20 weeks. Efforts to ban abortions after 20 weeks have been opposed by the abortion industry, specifically Planned Parenthood. While Planned Parenthood publicly claims that abortions late in pregnancy are done mainly for severe fetal anomalies, undercover videos by The Center for Medical Progress disputed that claim. Live Action News has documented this contradiction in detail here.

According to the 2012 stats, only 467,959 abortions were reported to the CDC by gestation and broke down by weeks as follows:

The CDC has been collecting stats on abortion since 1969 and data includes medical as well as surgical abortions. Although most reporting areas collect and send abortion data to the CDC, the data remains incomplete and stats that are submitted to the CDC are done voluntarily. In addition, the stats do not include abortions from every state including some states that tend to have high numbers of abortion clinics. But the yearly stats from the numbers that are collected indicate that abortions are decreasing.

This was confirmed by the Associated Press who surveyed abortion providers in 45 states earlier this year. Their data collected mostly from 2013 and 2014 found that abortions continued to fall in those years. According to the AP, declines were seen in states that have passed pro-life laws as well as in more abortion friendly states.