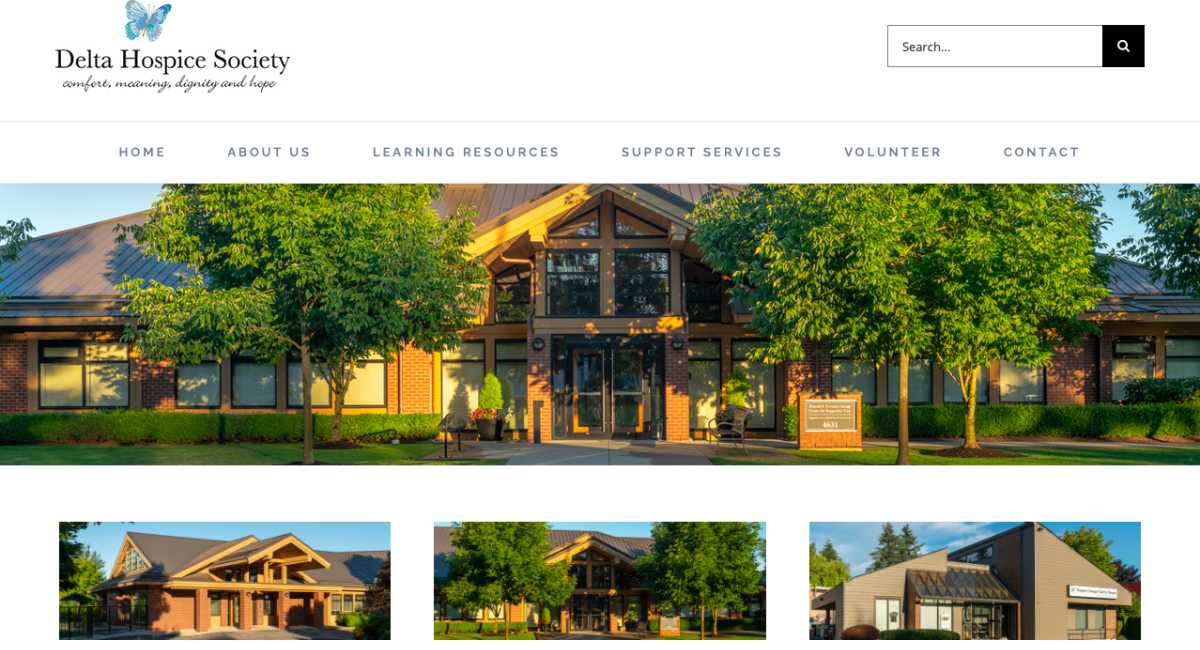 A British Columbia hospice society recently lost an appeal to the Supreme Court of Canada, one of several legal avenues it unsuccessfully pursued in an attempt to avoid participating in assisted suicide.

Delta Hospice Society, located in the town of Delta in the Canadian province of British Columbia, was founded 30 years ago by a Christian woman who vocally opposed assisted suicide. Up until this year, the private society operated a 10-bed hospice facility, a charity shoppe, and a supportive care center.

In 2016, Canada legalized assisted suicide, which is euphemistically referred to as “medical aid in dying (MAiD).” Following its legalization, Delta Hospice Society faced mounting public pressure over the years to ‘get with the program’ and offer assisted suicide. The society steadfastly refused, however, noting that assisted suicide is not part of hospice care because rather than providing care, it ends a life.

The legal battle officially began in 2019, and at the same time, thousands of advocates of assisted suicide — some local and some from out of town and even from other countries — attempted to become members of the society in an effort to change its policy from the inside. From a pre-controversy membership of around 150, membership increased ten-fold to 1,500 in 2019, and by early this year numbered nearly 9,000.

In June of 2020, the society’s lawyer reiterated that “the society wants to do the same thing it’s been doing for three decades.”

Though the society attempted to become a faith-based organization, which would have exempted them from coerced provision of assisted suicide under the law, and additionally attempted to curb its membership, it was repeatedly overruled by the Supreme Court of Canada and the British Columbia Court of Appeals.

Furthermore, it was forbidden by the Supreme Court of Canada and the British Columbia Court of Appeals from rejecting new members, even though DHS is a private organization.

This ruling drew concern from faith-based organizations in Canada, who see the forced acceptance of new members as the writing on the wall. Peter Stockland, a columnist for the Toronto-based Catholic Register newspaper, commented, “The effects of the decisions in the lower courts seem to me very worrisome. From the documents I’ve read, it appears to mean any private society is vulnerable not only to having its membership taken over by those willing to pay a few bucks to join, but those who join can seek ends that are antithetical to the original mission.”

In February, Delta Hospice Society was stripped of $1.5 million in public funding for its refusal to provide assisted suicide, causing the facilities to close on February 25th. On March 31st, a provincial health authority, Fraser Health, formally ended its contract with Delta Hospice Society, and assumed control of the 10-bed hospice facility and the supportive care center. The facilities reopened under the new leadership on April 15th, and assisted suicide is now offered there. The Delta Hospice Society officially ran out of legal options in early April when the Supreme Court of Canada refused to hear an appeal.

Last week, local news channels announced that in the wake of the controversy over Delta Hospice Society, a new hospice society was founded that fully supports offering assisted suicide. The president of the newly formed Heron Hospice Society was the previous spokesman for Take Back Delta Hospice, which forcefully objected to the Hospice Society “picking and choosing” members, including rejecting membership applications from overseas.

Interestingly, membership in the Heron Hospice Society is limited to residents of Delta who are over 19 years of age.