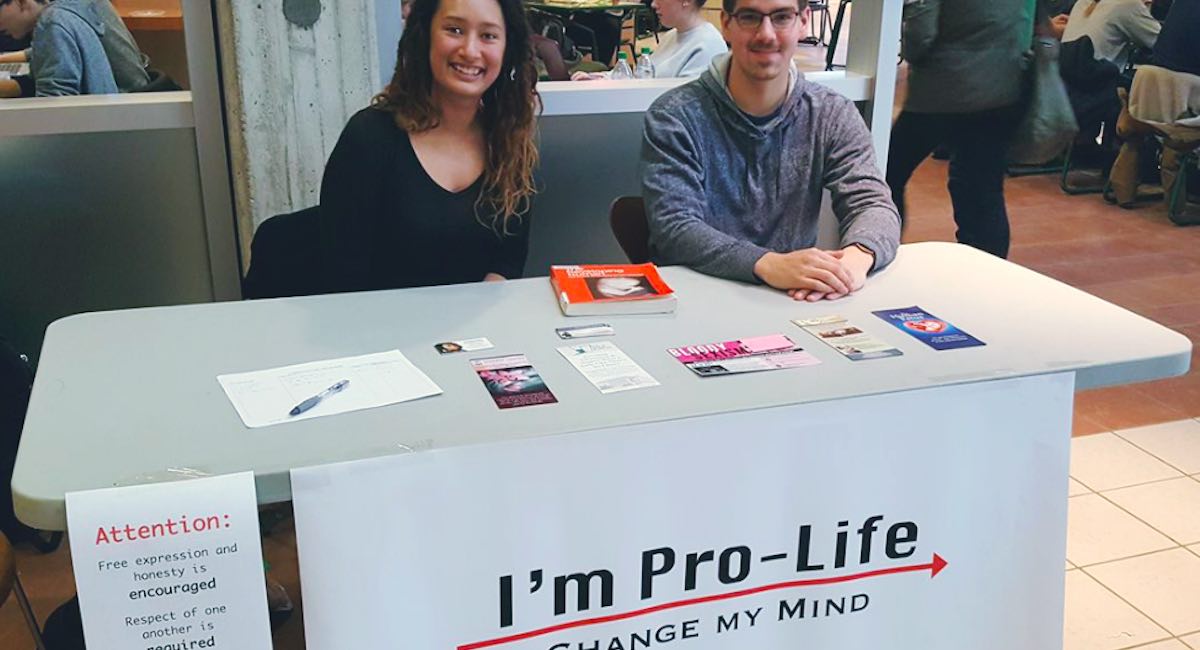 On Monday, three judges on the Alberta Court of Appeals unanimously ruled in favor of UAlberta Pro-Life, the pro-life student group at the University of Alberta in Canada. The CBC reports that the appeal stems from a 2016 case brought by the pro-life group after the university approved an event on the condition that the group pay a security fee of $17,500. The court ruled Monday that the security fee was onerous and prohibitive, violating the group’s freedom of expression.

In the decision, Justice Jack Watson wrote, “The education of students largely by means of free expression is the core purpose of the University dating from its beginnings and into the future. The ability of students to learn and to debate and to share ideas is not only a central feature of the core purpose of the university, but also the grounds of the university are physically designed to ensure that the capacity of each student to learn, debate and share ideas is in a community space.”

In 2015, UAlberta Pro-Life hosted a demonstration on campus, which pro-choice students counter-protested, attempting to cover up all pro-life signage and derail the event. The pro-life group had previously generated outrage on campus, especially for displaying images of preborn children. While pro-choice students called for UAlberta Pro-Life to be banned for expressing pro-life views on campus, one student thoughtfully commented, “If the pictures are true and not doctored, then it is up to pro choice people to rationalize them or look away. It is not the responsibility of pro life advocates to protect the public from the truth.”

UAlberta Pro-Life is one of many pro-life student groups to face suppression on campus. Like the 2015 event, many pro-life displays on college campuses are met with vandalism, theft, and even violence. Unfortunately, as in the UAlberta Pro-Life case, university administration is sometimes reluctant to defend the right of pro-life students to express their views and engage in dialogue on campus. The Alberta Appeals Court’s unanimous decision in favor of freedom of expression is a boon to pro-life activism.