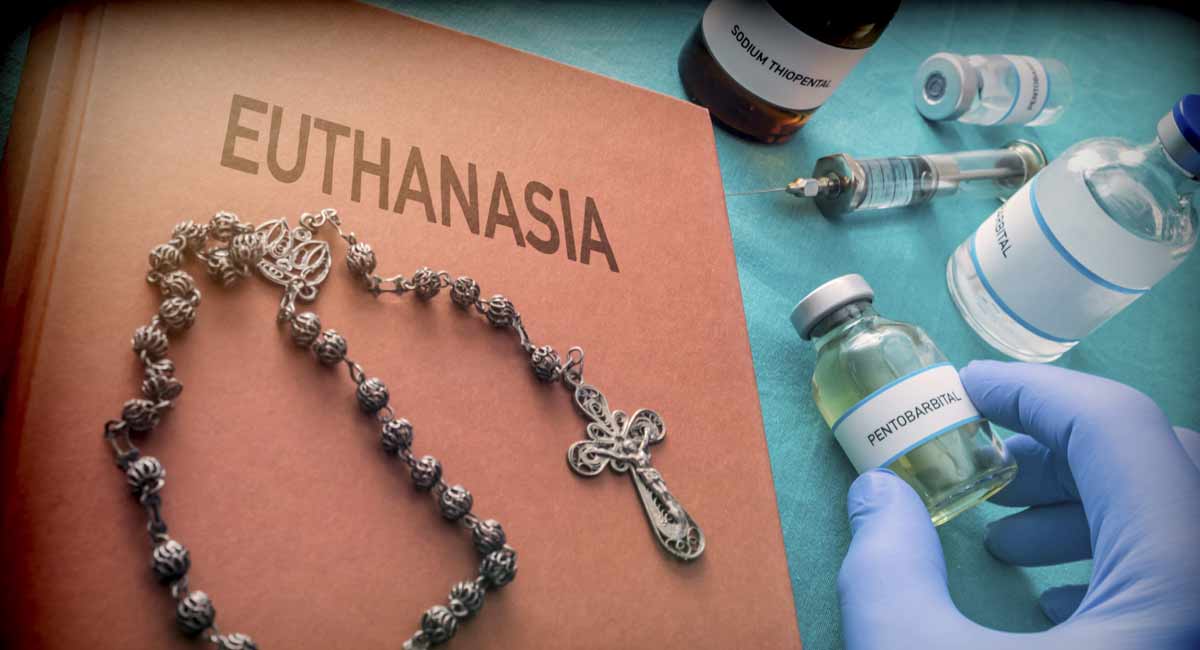 Euthanasia activists in Canada are further pushing for the expansion of doctor-assisted death, this time using the COVID-19 pandemic as an excuse. The Canadian Association of MAiD Assessors and Providers (CAMAP) has released an official document outlining their goals for euthanasia during the pandemic — and it involves forcing people to participate.

In the document, CAMAP complained that faith-based health care facilities often refuse to participate in euthanasia or assisted suicide. They also pointed out that, due to the pandemic, hospitals are largely not transferring patients from one facility to another, in an effort to prevent the potential spread of the virus. According to CAMAP, this is a problem, because patients who say they want to be euthanized therefore won’t have the opportunity if they’re at a faith-based hospital. And what is CAMAP’s solution?

According to their statement, “CAMAP believes that if necessary provincial governments should issue directives to all faith-based institutions requiring them to allow MAiD when the transfer of patients has been prohibited for reasons of public health.”

In addition to forcing religious institutions to participate in euthanasia, CAMAP argues that euthanasia should be permitted via telemedicine and video conferencing, without the patient ever having to meet the doctor face-to-face. This, of course, is deeply problematic, as it completely eliminates the ability for a doctor to rule out that the patient is being coerced, or is facing serious depression.

READ: Steve battled ALS for nine years with his wife beside him: ‘Enjoy the gift of life’

Previously, euthanasia activists in Canada had complained that assisted suicide wasn’t seen as essential during the pandemic. Other ethical issues involving euthanasia in Canada have included partnering it with organ harvesting or allowing children to be euthanized. Yet even during a global pandemic, in which the majority of health care providers are focused on saving lives, the only thing euthanasia activists are worried about is making sure doctors can take lives.