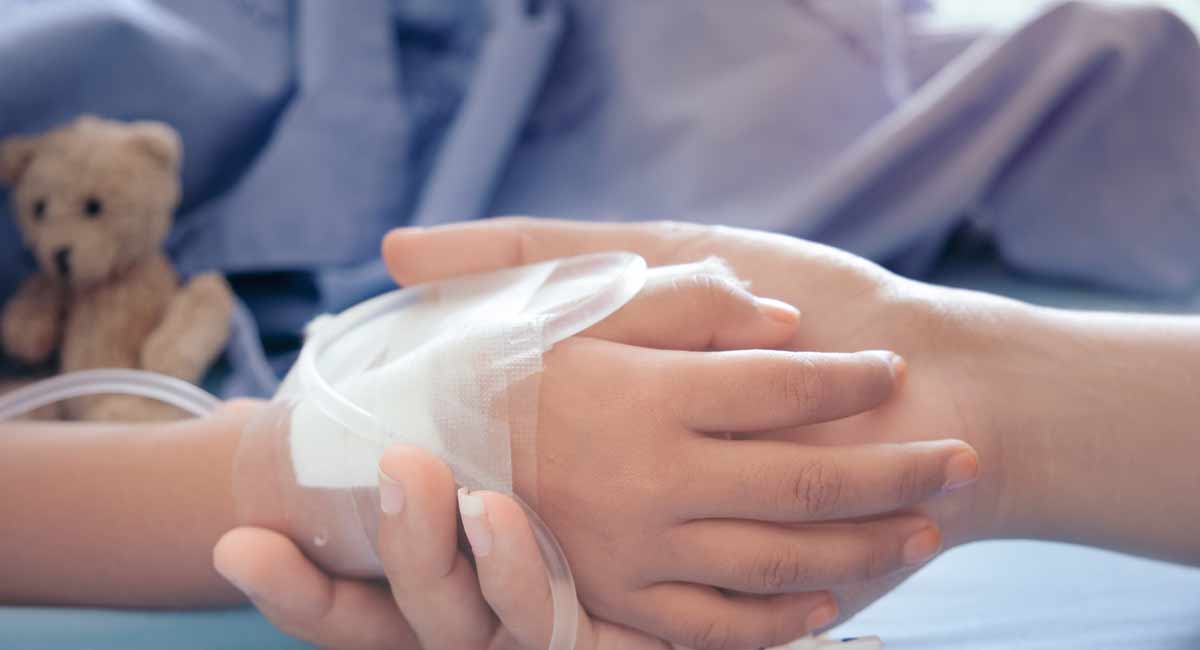 In a disturbing example of propaganda directed at children, a new activity booklet published this year in Canada teaches impressionable young minds about assisted suicide, painting it in a positive and desirable light.

Published by Virtual Hospice Canada and partially funded by Canada’s health ministry, the book is titled, Medical Assistance in Dying (MAiD) Activity Book and is available online. In the “Information for adults” section, the book states its target audience is children ages 6-12 who have someone with a terminal illness in their life. Although it purports to give children tools and vocabulary for addressing this topic, the pro-euthanasia activity book clearly attempts to normalize euthanasia by describing how it works and making it seem a natural and innocuous medical procedure. The book also contains activities designed to ensure children thoroughly digest the book’s rosy presentation of euthanasia.

Since Canada legalized assisted suicide in 2016, the number of people who have taken their own lives under the law has risen steadily. As Live Action News reported, a whopping 3.3% of all deaths in 2021 resulted from assisted suicide or euthanasia – approximately same percentage of people who die in the United States from diabetes and Alzheimer’s disease. This represented a 32% increase over the previous year. And while assisted suicide is presented as a last resort – one that ignores the potential for palliative care – Canadians have sought to end their own lives for hearing loss, financial strain from long COVID, medical mismanagement, and a lack of access to medical care.

READ: Canada’s problems with assisted suicide only continue to grow

Some of the core themes in this children’s euthanasia activity book include how being euthanized does not hurt (see claims to the contrary here), and that a person choosing to commit suicide does so after a long and well-thought-out process (see more on efforts to end waiting periods here and here). “When someone decides to ask for MAiD, it is usually after thinking very carefully and having very hard feelings for a long time,” the book explains. This kind of verbiage is especially dangerous when so few Canadians have access to palliative care and turn to euthanasia as their only option. Unsurprisingly, as Live Action News has reported, the rise in assisted suicide has had deleterious effects on palliative care.

Most concerningly, the book plants the idea that one can experience “too much pain or suffering” to live with; in other words, the idea of suicide – whether physician-assisted or otherwise – is presented as a valid or even praiseworthy way to escape suffering. According to one section, “people might ask for MAiD if their illness or disability will not cause their body to die, but it causes too much pain or suffering for them to keep living with it, and there is no way to make the illness or disability get better or go away,” and “the medicines [used in euthanasia] help them feel comfortable and peaceful.”

As some on Twitter have pointed out, painting Canada’s assisted suicide law in such a positive light to children is deeply problematic and will have unintended consequences.

I understand the need to explain assisted suicide to children assisted suicide of a loved one.
However, kids who lose a parent or sibling to suicide can be deeply traumatised by the experience. What happens with children when doctors *help* the suicide instead of stop it? #MAiD https://t.co/VOQgbR9Irw

The slippery slope of legalized euthanasia has already seen protections for the vulnerable in Canadian society weaken as eligibility for the procedure expands. In 2021, Canada’s Parliament enacted a law to expand eligibility for assisted suicide to those who do not have a fatal or terminal condition. According to Canada’s health ministry, the law will even allow individuals whose “only medical condition is a mental illness” by 2023.