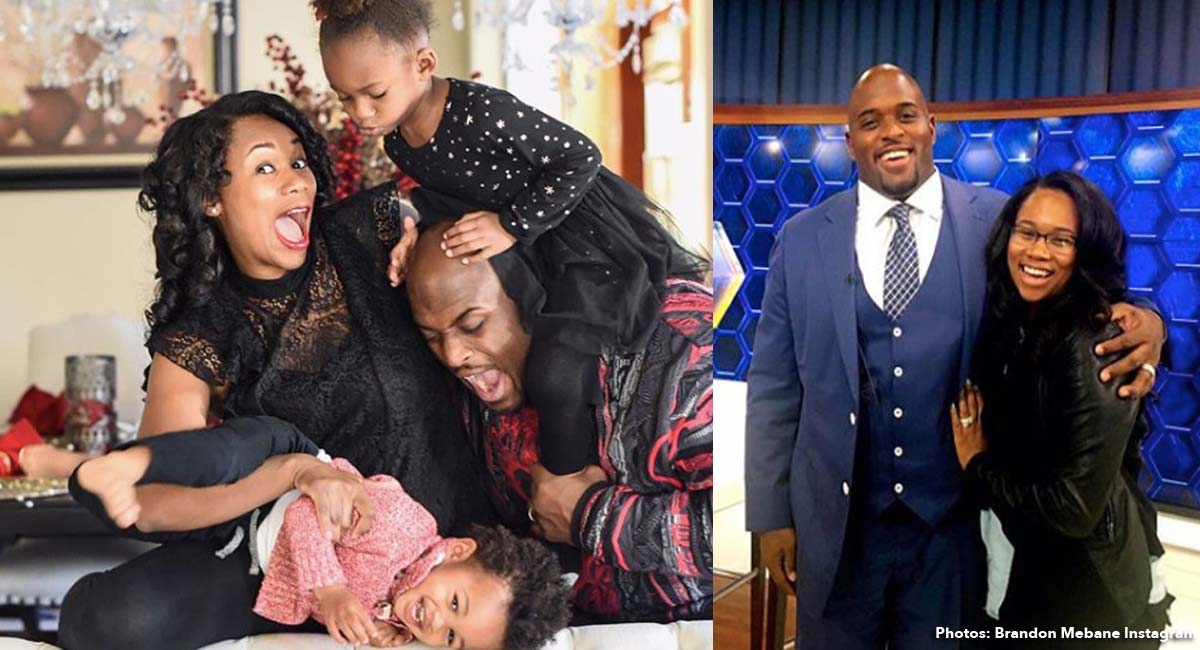 Brandon Mebane, captain and nose tackle for the NFL Chargers, says the diagnosis and health troubles of his newborn baby girl are “harder than anything I’d ever dealt with in my life,” and he is turning to his faith to help him get through.

During his wife Amena’s pregnancy with their third child, preborn baby Makenna was diagnosed with Trisomy 13, a rare chromosomal condition that causes intellectual disabilities and physical abnormalities in addition to heart defects, brain or spinal abnormalities, and weak muscle tone. Many children with the condition, also called Patau syndrome, don’t survive for more than a few days or weeks after birth. Up to 10 percent will live beyond their first birthday.

“At this point, man, when you talk to God and pray, you can’t worry about the things that’s happening,” said Mebane in an interview with USA TODAY Sports. “You got to have faith.”

READ: Mother refuses abortion for baby with Trisomy 18: ‘EVERY life, no matter how short, has value’

After researching Trisomy 13, Mebane and his wife made the decision to travel with their family to Omaha where some of the top specialists are located. Makenna was born four weeks ahead of schedule on November 12 without any complications. However, she was diagnosed with Necrotizing Enterocolitis, a disease that often affects the intestines of premature babies. Sections of her intestine had to be removed. Chargers owner Dean Spanos put Mebane on a private plane so he could get back to Omaha for the surgery, something Mebane is eternally grateful for.

Unfortunately, baby Makenna suffered a heart attack and Mebane watched in tears as doctors worked to save his baby girl.

“It’s harder than anything I’d ever dealt with in my life,” he said. “It’s been a journey to where I find myself praying three, four times a day. You got to believe.”

He decided that he needed to stop traveling back and forth from games to his family, and his team supported his decision. He missed four games but now that Makenna is six weeks old and stable, he is back to playing football.

“Yeah, everything good, man,” he said. “Just happy to be back and happy that my daughter’s doing better.”

Makenna will need heart surgery, likely in the spring of 2019, because she is missing a heart valve. In the meantime, she is still at the hospital in Omaha with her mother in the neonatal intensive care unit.

“I’ve just been playing this year in dedication for my daughter, my son and my other daughter and my wife,” Mebane told ESPN. “It gives me something to push and fight for because at some point… You play a game for money, everybody likes the money, but the money doesn’t really motivate you like that.”