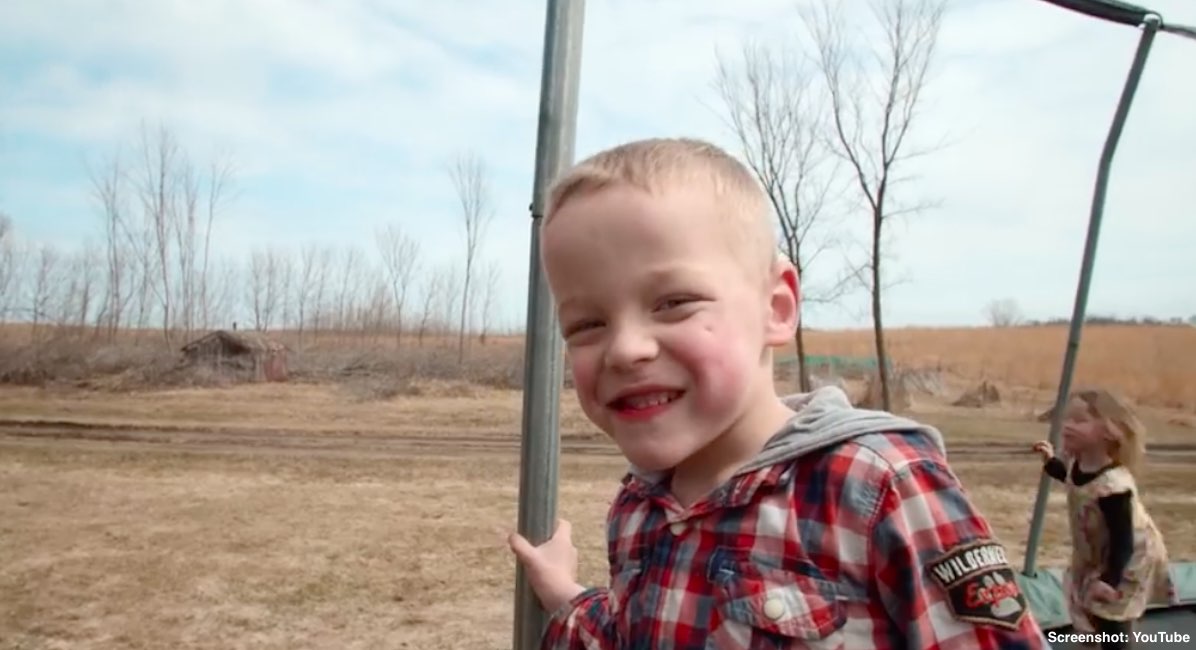 Michael and Rachel were expecting their first baby in 2015 when Rachel’s water broke at just 22 weeks. That’s when the couple first learned they were actually expecting twins, but micro-preemies born at 22 weeks only have about a 21% chance of surviving. Sadly, baby Ian did not survive, but his twin brother James, born at 23 weeks, is now five years old.

At 23 weeks and two days, James weighed just one pound and two ounces, and he had a fight ahead of him. It would be six days until his mother would hold him for the first time. And while his parents say the first two weeks after birth were “smooth,” after that he began to face a lot of medical challenges.

At three weeks, James underwent PDA surgery to fix an opening in the heart between the thoracic aorta and the pulmonary artery. He came through the surgery well but at two months, his lungs were not doing as well as they had hoped and he continued to need respiratory support. He remained in the hospital in the neonatal intensive care unit until he was about four months old. After graduation from the NICU, he remained on oxygen for months at home.

“During that time I was blessed to be able to work from home so there was a lot of time that we were able to spend together and energy that we could dedicate to him,” said Michael. “He progressed really well, didn’t really have any issues. Before he was even born, we were told that he could have a lot of issues — whether vision or hearing or anything like that and he really hasn’t experienced any of those things.”

“He took his time with learning to crawl as well as walk, but that’s totally normal [for a preemie]. He enjoyed it and took his time, but he did well,” added Rachel.

At age one he welcomed a baby sister. People thought they were twins because not only were they close in age, but since James was born four months early and his sister was born two weeks late, she nearly caught up to him in development.

Today, James continues to thrive and the family has welcomed another son. They have a YouTube channel on which they share James’ journey as well as their life as homesteaders. “Ultimately,” said Rachel. “We are so grateful to the Lord for bringing James through all that he went through, and giving him the robust health that he has now and we are so, so grateful.”

Anyone who is expecting a baby should check the TwentyTwoMatters’ map of hospitals that will provide care for babies born as young as 22 weeks. It’s vital, especially with a first-time pregnancy or history of premature birth, to know whether or not your local hospital will help your premature baby to live.