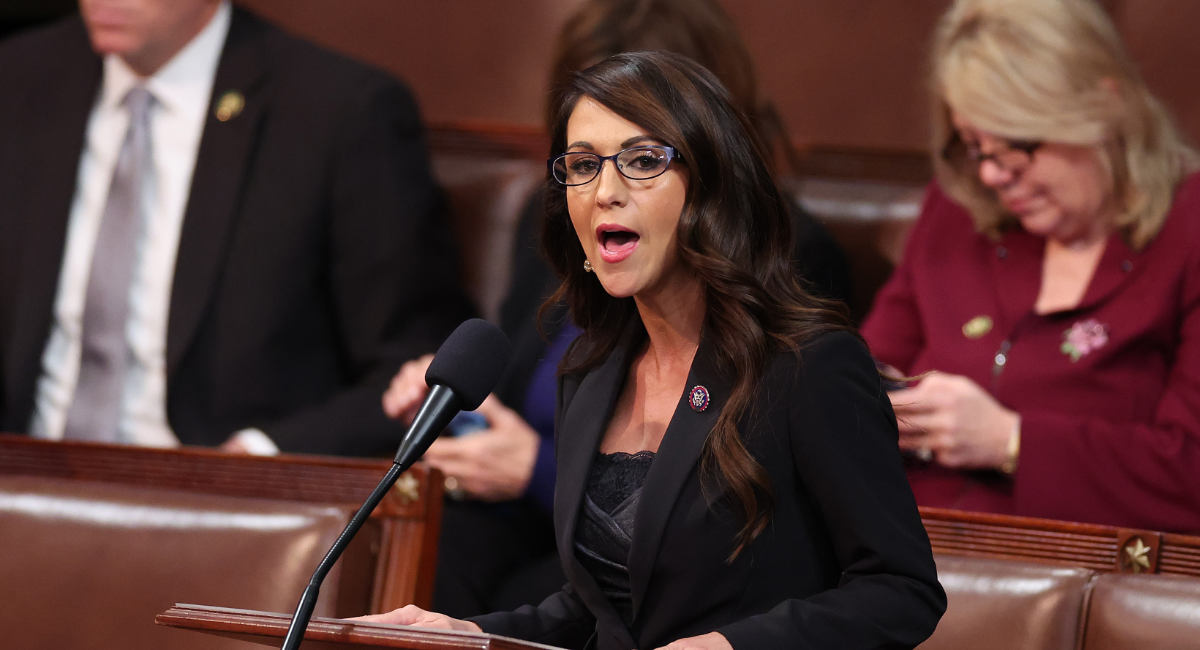 Boebert’s legislation, the Defund Planned Parenthood Act, would place a one-year moratorium on the federal funding of the abortion giant. The $633 million in taxpayer funding that Planned Parenthood currently receives would be diverted to community healthcare centers that provide genuine health care for women, including prenatal care and cancer screenings.

Under the bill, Planned Parenthood affiliates that certify they do not commit abortions could still receive federal funding. In addition, an exception is made for any Planned Parenthood facility that commits an abortion for reasons of rape, incest, or when the mother’s health is at risk. However, induced abortion is not medically necessary and may cause further trauma to a woman or girl who has experienced sexual assault, as many survivors have testified.

Furthermore, the bill would require the Secretary of Health and Human Services and the Secretary of Agriculture to recover any federal aid received by Planned Parenthood or its affiliates in the event of non-compliance with the certification that they would not commit abortions during the moratorium period.

“The nation’s largest abortion provider has no business receiving taxpayer dollars,” Boebert said in a press release. “Planned Parenthood claims these funds go to healthcare for women, but last year, Planned Parenthood performed a record number of abortions while also reducing the number of well-woman exams and breast cancer screenings it performed.”

As previously reported by Live Action News, any actual healthcare services that Planned Parenthood has provided have been in drastic decline. Planned Parenthood provides about 1% or less of prenatal care in the United States and its abortion to adoption referal ratio is 200 to 1. In addition, it only provides 1% or less of breast exams and Pap tests and less than 2% of all cancer screenings across the nation.

Twenty-nine members of the house have signed on as co-sponsors of Boebert’s bill.