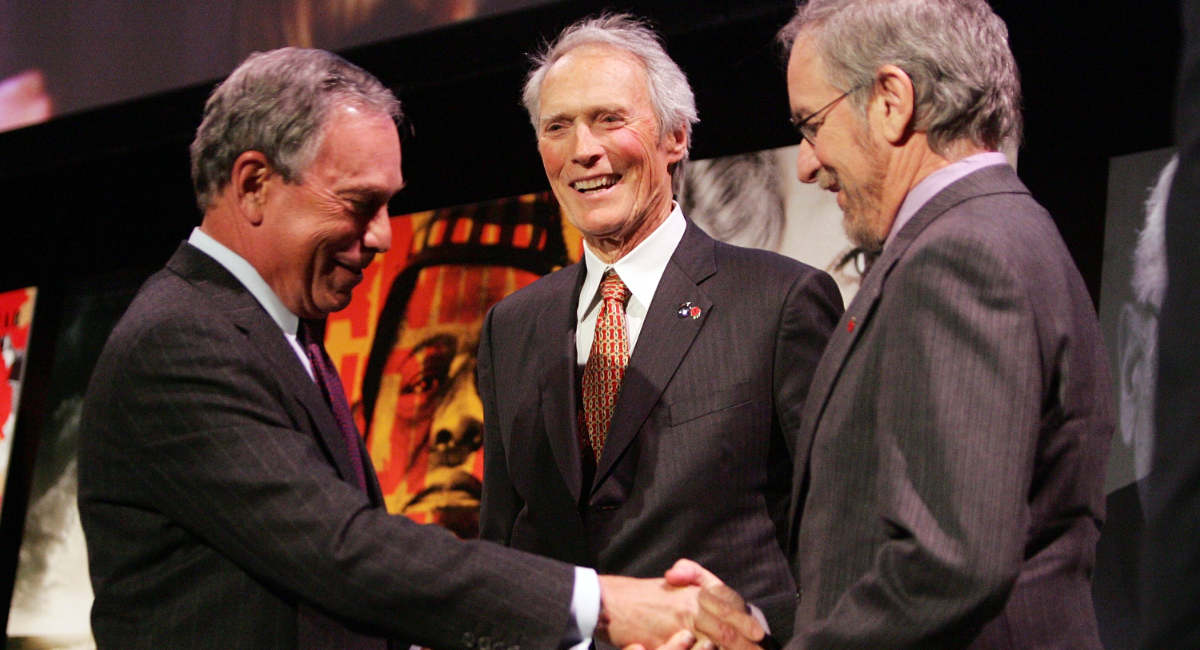 Many in the pro-life movement were shocked when Kansas voters rejected the Value Them Both amendment, which would have removed abortion as a right in the state constitution. Yet it quickly came to light how the abortion industry worked to ensure a victory, and that included some help from very wealthy donors.

Campaign finance reports were released this week, revealing some major celebrities and public figures donating to the deceptively-named Kansans for Constitutional Freedom. And, as the Kansas City Star pointed out, the campaign got a major boost from Hollywood celebrities Steven Spielberg and Kate Capshaw; the married director and actress donated $25,000 each. Even that amount was dwarfed by donations from abortion organizations, like NARAL Pro-Choice America, which gave $300,000.

The largest donation, however, came from politician and media magnate Michael Bloomberg, who gave an astounding $1.25 million donation. Bloomberg is a wealthy longtime abortion advocate, having previously donated millions to Planned Parenthood. While running for mayor of New York City in 2001, he pledged to force doctors to learn how to commit abortions. And former employees claimed he would complain when they got pregnant, with Bloomberg allegedly telling one woman in particular to “kill it” — meaning her preborn child.

The numbers bring into much sharper focus just how the abortion industry was so easily able to control the narrative on the amendment. The pro-life Value Them Both Coalition was outspent by over $3 million by Kansas for Constitutional Freedom, who then used that spending to misrepresent the debate. That coalition was formed by abortion organizations like Planned Parenthood and NARAL, yet the marketing made it seem as if abortion had little to do with the vote.

The pro-abortion coalition also presented the vote as one that would outright ban abortion in Kansas completely; what would actually have happened is that state legislators merely would have had the ability to enact some protections for preborn human beings. By presenting it as an issue of personal and constitutional freedom, as opposed to enshrining abortion as a “right,” voters were swayed into siding with the abortion industry.

“In other words, supporters of abortion effectively won the messaging battle,” Alexandra DeSanctis explained in the National Review at the time. “While many Kansans likely opposed the state supreme court ruling finding a right to abortion in the constitution and would prefer more pro-life laws than are currently permitted, they also didn’t like the idea of a total abortion ban, which is how the other side managed to cast the amendment.”