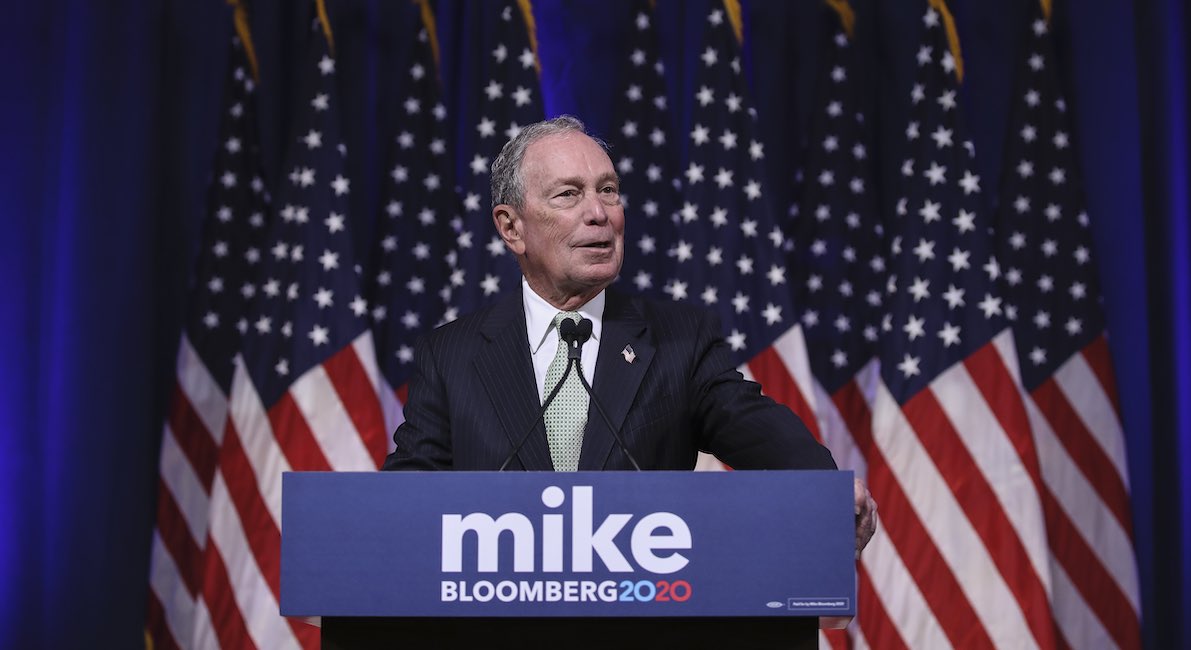 The billionaire’s nonprofit organization Bloomberg Family Foundation has given at least $13,962,000 to Planned Parenthood Federation of America within just four years (2014-2017), according to Foundation Directory Online Data.

Yet this kind of generous giving to one of the premier abortion providers in the U.S. is typical for Bloomberg. The Washington Post published an October 24, 2018, piece in what appears to be an attempt to paint the billionaire as a “centrist,” but acknowledged that “He [Bloomberg] sends tens of millions of dollars to Planned Parenthood to protect abortion access.”

LifeSiteNews reported on November 27 that Bloomberg “is one of the most radical pro-abortion politicians in American history. When he first ran for mayor of New York in 2001, he pledged to force everyone training to become an obstetrician or a gynecologist in a city hospital to learn how to perform an abortion.” And with millions in contributions to Planned Parenthood, it looks like he has been putting his money where his mouth is.

He also reportedly told one of his pregnant female employees to “kill it,” after she had informed him of her pregnancy. Is that perhaps why he has been willing to throw massive amounts of cash behind Planned Parenthood?

“Planned Parenthood awarded him [Bloomberg] its Global Citizen Award in 2014 for his pro-abortion record,” LifeSiteNews stated on November 25, “including investments to decriminalize abortion abroad and enacting a ‘gag order’ against pro-life pregnancy centers in New York City.”

In 2014, a press release revealed that the billionaire committed $50 million to “Family Planning 2020 (FP2020), a global collaboration of governments, non-profit organizations, donors and researchers, to ensure that women in the world’s poorest countries have access to family planning information, contraceptives, and services by 2020.”

Family Planning 2020 is a global initiative that works “to enable 120 million more women and girls to use contraceptives by 2020.”