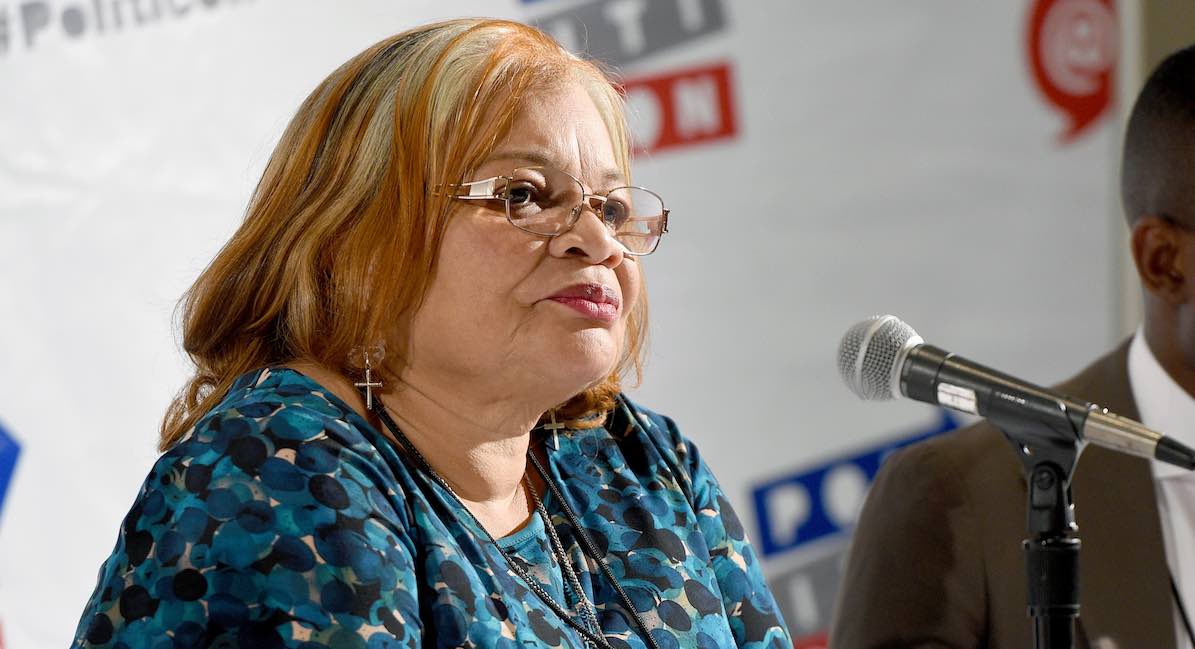 On October 23rd, the National Black Pro-Life Coalition announced that it has filed a racial discrimination claim with the Office of Civil Rights (OCR), U.S. Department of Health & Human Services, against Planned Parenthood Federation of America. The claim alleges that America’s largest abortion corporation has been discriminating against and targeting Black women and children for almost 100 years.

The National Black Pro-Life Coalition is a network of pro-life and pro-family organizations “committed to restoring a culture that celebrates our Lord Jesus Christ, Life and Family, cultivating Hope and Prosperity in the Black community.” The coalition includes leaders such as Catherine Davis of the Restoration Project, Alveda King (niece of Martin Luther King Jr.), Rev. Dean Nelson of the Frederick Douglass Foundation, and many others.

The complaint opens by asserting Planned Parenthood’s systemic discrimination based on race in the years since abortion was legalized by Roe v. Wade. The complaint claims that the multi-billion dollar corporation “has provided its services in a manner that perpetuates the systemic racism that was rife in America before 1964,” and that its “services have resulted in a disproportionate and negative impact and treatment of Blacks and increasingly Latinos.”

The complaint also highlights Planned Parenthood’s roots in the eugenics movement, including its founder’s personal mission “to promote eugenic birth selection throughout the United States so that there may be more well-born and fewer ill-born children ― a stronger, healthier and more intelligent race,” and her “Negro Project” aimed at exterminating the “negro population” in America.

“The Black community is the one group identified and targeted since Planned Parenthood’s founder, Margaret Sanger, launched the Negro Project in 1939,” the complaint reads. “For years they have directed their messaging and facilities toward primarily Black women and babies. The results of their programming have helped control the birth rate Black community leaders and influencers warned would be genocidal.” In 2012, Life Issues Institute estimated that 79% of Planned Parenthood’s facilities in the U.S. were within walking distance of minority communities, contributing to more Black babies aborted than any other demograpic and more Black babies killed by abortion each year than the other top leading causes of death combined.

“To this day, by executing the agenda of their white supremacist founder, Planned Parenthood has developed what I consider to be a method of womb lynching,” said the Founder of the Life Education and Resource Network, Johnny Hunter. “That lynching has resulted in the termination of more than twenty million Black lives.”

Alveda King commented, “As my Uncle Dr. Martin Luther King Jr. reminded the nation in 1963, ‘Injustice anywhere is a threat to justice everywhere.’ It is my prayer that the arc of the universe will now impact HHS, igniting justice for our children in the womb. Now is the time!”