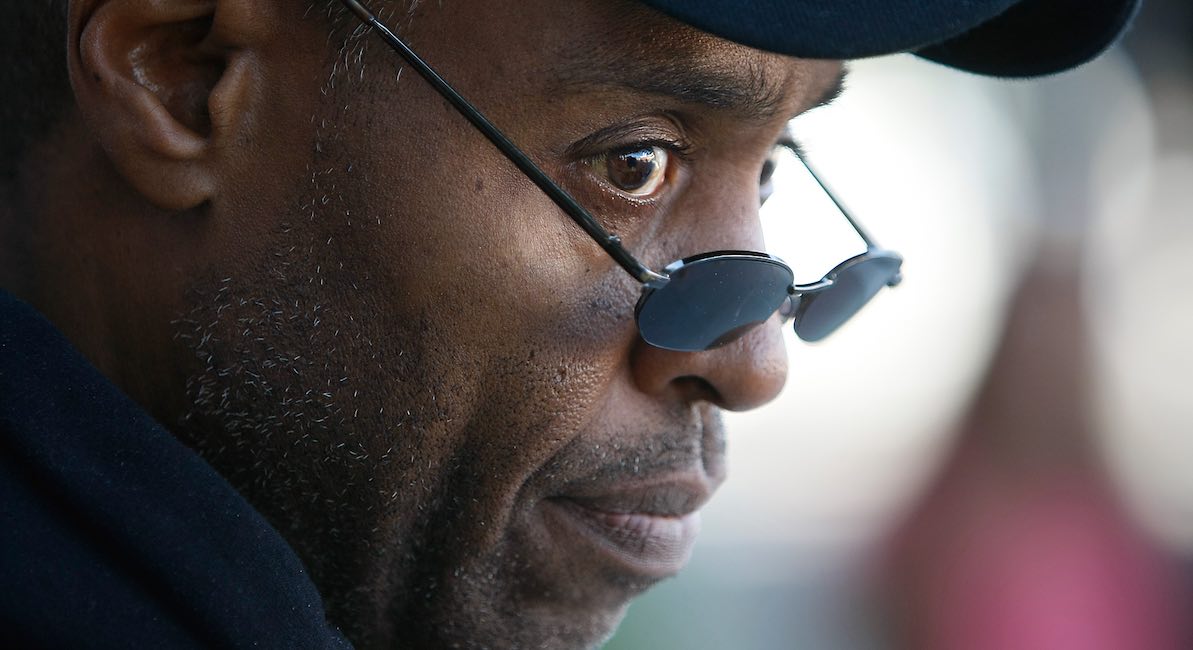 February is Black History Month. But there is a very real part of the Black history narrative that most people — including people in the Black community — do not know: the Civil Rights Movement was pro-life, and the battle for so-called “abortion rights” has always been a red herring for racism. However, Rev. Walter B. Hoye II, founder of the Issues4Life Foundation, knows the truth, and he is not afraid to speak it, no matter the consequences.

“You’ve got to understand that the first two pro-life groups in America were Black,” Hoye stated in an interview with Live Action News. “The Nation of Islam … [and] the Black Panthers were pro-life, too. In the middle of the 60’s … all of us knew that Planned Parenthood was just a racist dog.” Hoye pointed out that in 1965, Cecil Moore, then-president of the NAACP, said: “Planned Parenthood’s plan is replete with everything to help the Negroes commit race suicide.” Hoye added:

But “selling out” has not enriched the Black community—on the contrary, it has decimated it.

“In order for any demographic to continue to exist, the replacement level is 2.1,” Hoye told Live Action News. Hoye is referring to the total fertility rate. In order for the Black community to survive, every Black woman of reproductive age must have an average of 2.1 children. In 2017, the total fertility rate for the Black community was 1.8. The current statistic, according to Hoye, is 1.7. “At this rate, by 2050 the total Black Fertility Rate will have dropped to 1.3 or lower.” Hoye told Live Action News that at that point, “There’s no economic model in the world that will let [us] bounce back … If we don’t stop aborting our children at the rate that we are aborting them now, no more no less, we just keep on doing it … we’re going to be facing irreversibility.”

Hoye emphasized that he believes the Black community has voluntarily pushed a self-destruct button constructed by eugenicists:

Whether we want to admit it or not, we’re killing ourselves — again, we’re responsible … When you look at all these problems with abortion, the problem isn’t “Margaret Sanger fooled us.” That’s not the problem. Yeah, there was a Negro Project … and yeah, she paid many of the most influential Black history figures to be a part of that project. They’re listed, and that’s not a secret … They were getting paid to preach birth control sermons in church. And so, the problem has always been us.

And according to Hoye, “There’s no problem in Black America today that’s more serious.” He continued:

But how do we solve this problem? According to Hoye, simply passing laws will not do the trick:

The Issues4Life Foundation therefore employs a different strategy. Their goal is to stop the flow of customers to Planned Parenthood’s slaughterhouses. Issues4Life concentrates on informing Black leaders — the people who can most effectively communicate the pro-life message to the community at large and inspire them to act upon it. And the foundation does it not in large crowds, but by investing effort into converting one soul at a time. These pastors and leaders, he says, then go back to their churches and spread the pro-life message to their congregations.

“There’s always going to be some that get it, but they need help,” Hoye told Live Action News. “They’re living in an environment that is toxic to the pro-life message. Satan is real. And it will cost them everything in order to step out, and they may not be ready for that.” Issues4Life gives them the resources they need to be pro-life and keep their livelihoods.

Hoye says there is nothing new about his ideas — he simply took them from the example of Jesus. “Our strategies at the Issues4Life Foundation are strategies that are time-tested. They’re Biblical models. So, God is blessing us, because … we’re doing what He said to do.”

Learn more about Rev. Hoye and the Issues4Life Foundation here.