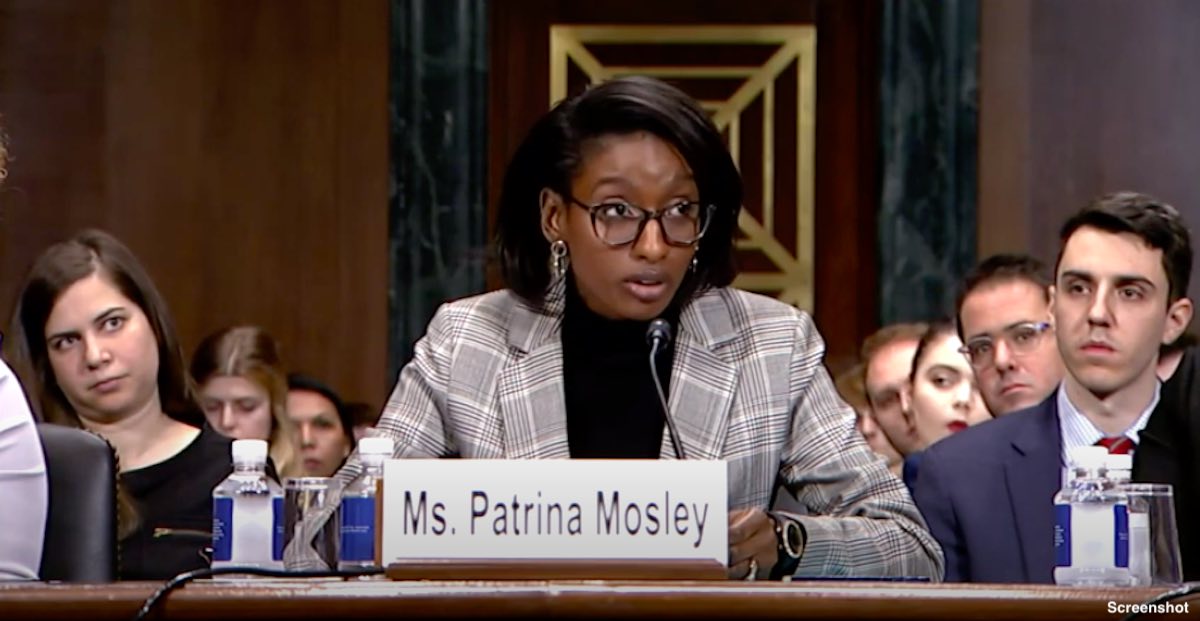 The Trump administration has appointed a female pro-life leader to a position with the U.S. Agency for International Development (USAID).

Patrina Mosley has been named as advisor to the director of the Center of Excellence on Democracy, Human Rights and Governance at USAID and began her new role on June 8. She previously worked for the Family Research Council as the director of life, culture, and women’s advocacy.

According to Life News, in her new position, Mosley will help to influence international health and developmental policies, including working to stop the push to promote international abortion and to halt the funding of such abortions by American taxpayers.

Mosley has long been outspoken about abortion, testifying before a Senate Judiciary Committee on the “Born Alive Abortion Survivors Protection Act” in February. During that hearing, she shared the stories of abortion survivors Gianna Jessen and Melissa Ohden as proof that babies do survive abortions, and she also noted that babies born as early as 21 weeks can survive and thrive if given proper care.

Mosley has also criticized the World Health Organization and the United Nations for their part in promoting abortion during the COVID-19 pandemic. The two organizations consider abortion to be essential health care despite the fact that abortion is never medically necessary. Mosley wrote that the UN and WHO are using the pandemic as an excuse to promote the abortions of babies in third world nations.

“The United Nations has acted as the global enforcer of liberalism, disregarding the national sovereignty of nations by withholding aid to nations that do not support their abortion agenda,” she noted. “For far too long, developing countries that desperately need basic necessities have had to choose between their national sovereignty in holding values like the sanctity of life or accepting UN food and water that come with contraceptives and abortions. So much for the UN being “humanitarian.” Now that we as a global community are confronting something we have rarely faced before with the current pandemic, it should not be controversial to collectively say: Abortion is not humanitarian aid.”