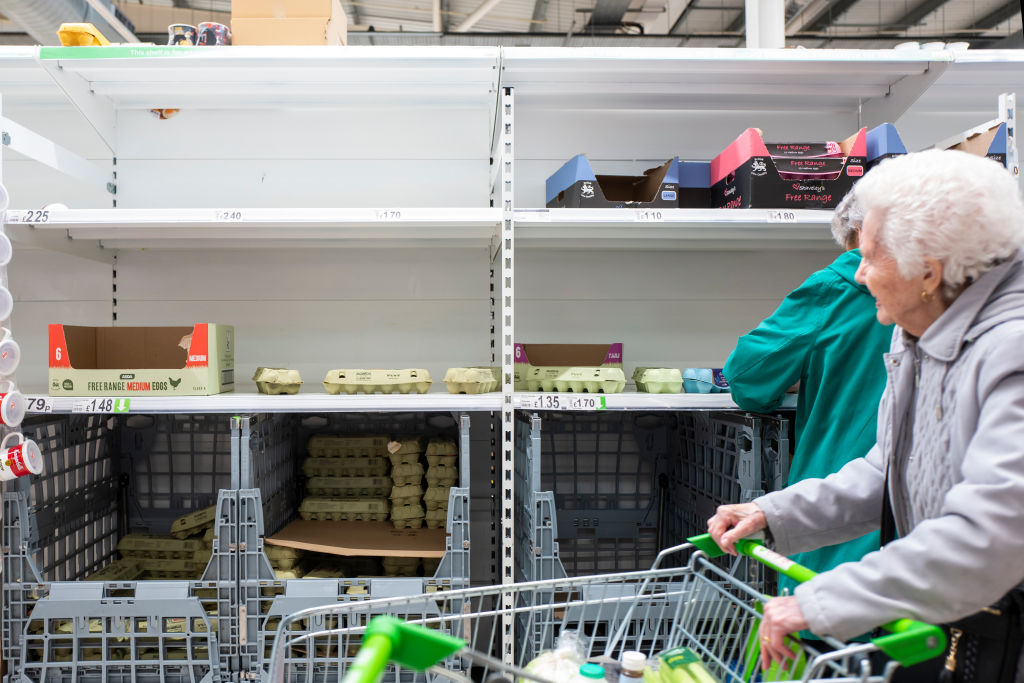 The coronavirus, or COVID-19, has been causing international panic. Entire sports leagues have been shut down. International travel from the United States has been banned. Theme parks, including every Disney park around the world, are indefinitely closed. Schools and colleges are closing. Churches are moving worship services online. Congress is moving to pass a coronavirus stimulus bill. And yet, as people work to contain the outbreak, and necessities like toilet paper and hand sanitizer get harder and harder to find in stores, others have revealed a shockingly callous attitude towards the people most likely to be affected by the virus: the elderly.

At this time, COVID-19 appears to be not as dangerous to children as to those of advanced age, according to the CDC. The people who are at high risk are the elderly — and as usual, Twitter showcases cruelty, where the #BoomerRemover hashtag has been trending. The Atlantic also spotlighted a similar mindset, which is spreading among younger Americans:

“I heard a guy who looked to be in his 20s say that it’s not a big deal cause the elderly are gonna die anyway. Then he and his friend laughed … Maybe I’m lucky that I had awesome grandparents and maybe this guy didn’t but what is wrong with people???”

… “To be perfectly honest, and this is awful, but to the young, watching as the elderly over and over and over choose their own interests ahead of Climate policy kind of feels like they’re wishing us to a death they won’t have to experience. It’s a sad bit of fair play.”

It’s not unusual for people viewed as the weakest in society to be deemed the least important. In countries where assisted suicide is legal, for example, it’s the elderly and disabled who are typically pressured the most into assisted suicide. On the other end of the spectrum, Alfie Evans and Charlie Gard were both children with severe disabilities; both died after the United Kingdom government declared giving them further treatment would not be beneficial, as they would still remain severely disabled.

Not everyone is exhibiting cruelty towards the elderly during the COVID-19 crisis, however. Some are just expressing indifference, arguing that as the disease is proving fatal to only those who are elderly or already ill, those who are young and able-bodied should be able to carry on with their lives as usual. Live Action founder and president Lila Rose addressed this in a recent tweet, saying, “The elderly are just as precious as the young. Your value doesn’t change based on how many years you have left or how healthy you are.”

It’s sad to see tweets downplaying the risk of the virus because it largely targets the elderly and they are more vulnerable to disease anyways. The elderly are just as precious as the young. Your value doesn’t change based on how many years you have left or how healthy you are.

Every life has value. It’s not acceptable to treat some people as if they aren’t worth saving, because of illness, disability, or age. Each human being has intrinsic dignity and worth. And that doesn’t change because the stronger people in the world decide otherwise.