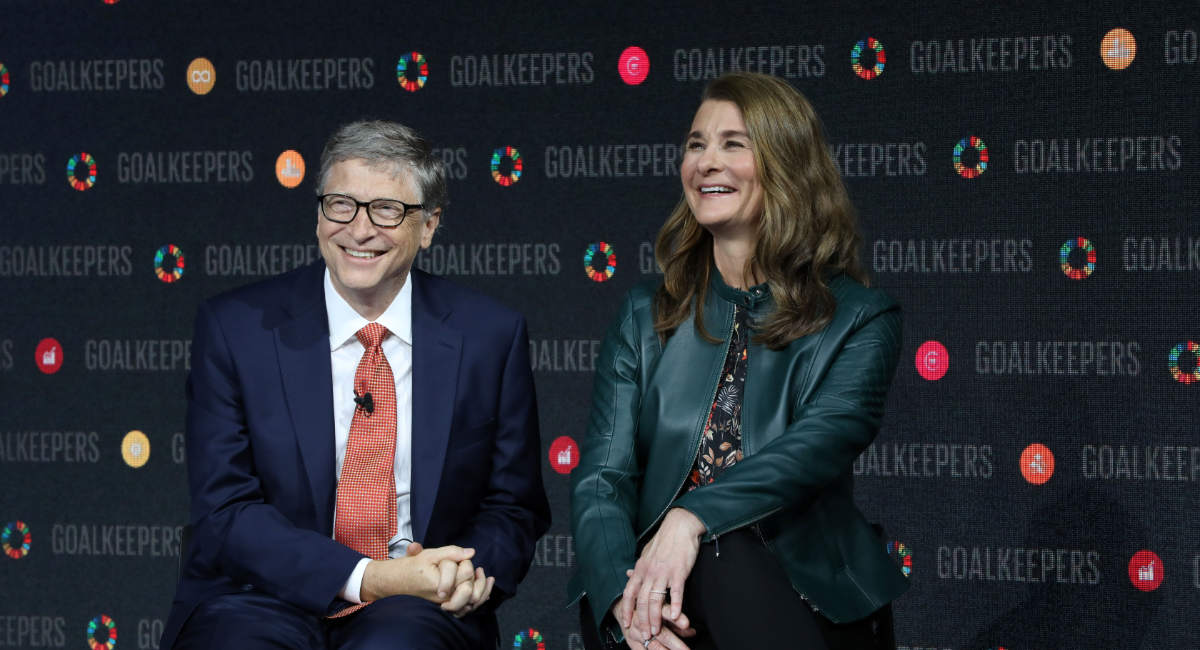 The Bill & Melinda Gates Foundation will now be paying for journalists to pen pro-abortion articles in European media outlets in an apparent attempt to spread pro-abortion propaganda.

According to Right to Life UK, the foundation announced that it will fund the Innovation in Development Reporting Grant — a media-funding initiative operated by the European Journalism Centre. One of the projects funded by the grant is “Abortion Access in Crisis and Conflict Zones” which is staffed by Jill Filipovic and Nichole Sobecki — both known for their pro-abortion writing. This project is focused on Bangladesh, Colombia, and Nigeria, and has a budget of €20,000 or $22,540.

The goal of the grant program is to “raise awareness” for certain “issues by enabling the production of stories that have a strong impact on media audiences.” The Bill & Melinda Gates Foundation has a history of funding population control efforts, and Gates has stated that funding “reproductive health” efforts has been “the main thing” on the Gates Foundation’s list of priorities — especially “in the very poorest places.”

The “strong impact” it hopes to have on audiences is to convince them that abortion must be legalized in poor nations.

Nigeria and Bangladesh are among the top eight most populated nations in the world — and along with Colombia, have heavy restrictions on abortion. In Nigeria and Bangladesh, abortion is legal only when a woman’s life is in danger; in Colombia, abortion is legally permissible when a woman’s life is considered at risk, when the baby has a poor prenatal diagnosis, when the pregnancy is the result of rape/sexual abuse/incest, or when the transfer of a fertilized ovum or artificial insemination is done without consent. These restrictions combined with the high population and poverty rates put these three nations at the top of the pro-abortion priority list — including that of the pro-abortion Bill & Melinda Gates Foundation.

In 2018, Gates announced that he and Melinda planned to donate $18 million to family planning programs through the United Nations Population Fund, a group linked to forced sterilizations and abortions in China. The foundation has also donated millions of dollars to Planned Parenthood and Marie Stopes International (now MSI Reproductive Choices), while claiming it doesn’t financially support abortion. MSI was caught committing illegal abortions in Niger and had been doing so for more than a decade with the financial support of the Bill and Melinda Gates Foundation, which was funding the illegal deaths of African children in the name of health care and population control.

This recent move by the Bill & Melinda Gates Foundation to pay journalists is just the latest attempt to further its pro-abortion agenda in pro-life nations. While people in poverty-stricken nations are seeking clean water and access to education, pro-abortion groups like the Bill & Melinda Gates Foundation are offering them birth control and abortion instead, and are personally funding the deaths of millions of people of color.

The “Abortion Access in Crisis and Conflict Zones” project will likely be heavily skewed to support a so-called need for abortion in Bangladesh, Colombia, and Nigeria — pro-life nations that do not want abortion but are ripe for the picking by international abortion groups already working overtime to legalize abortion throughout South America and Africa.