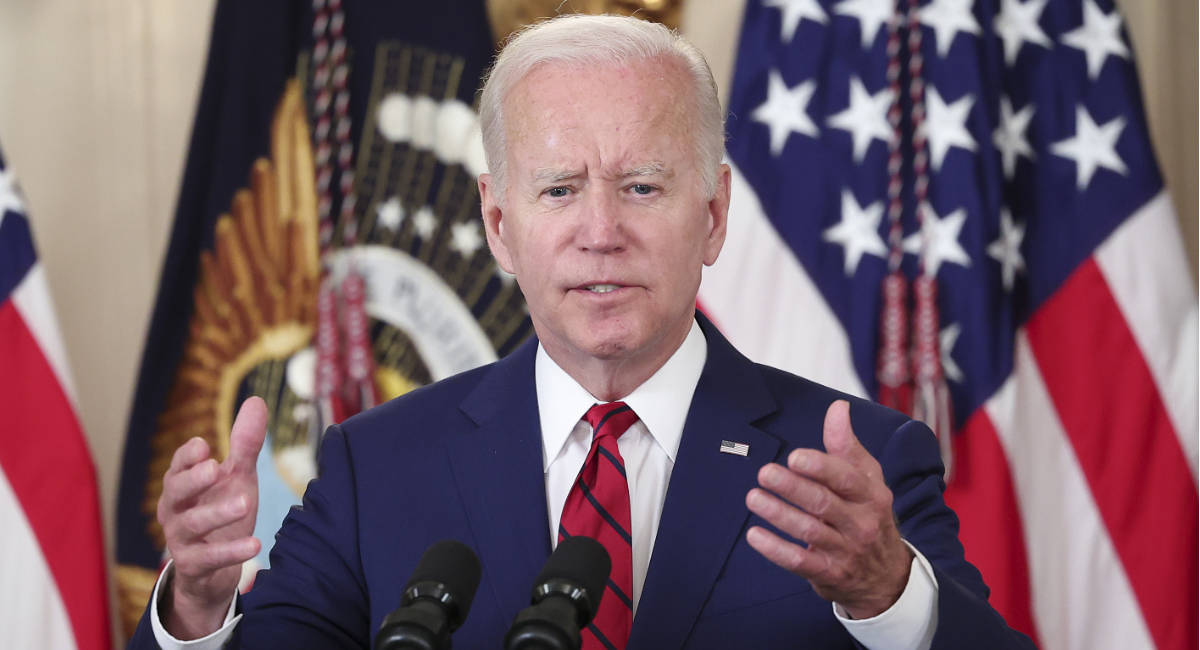 “We are invited to the White House! A couple of days ago I received an invitation to an in-person meeting on the importance of abortion access and other reproductive care for young people with the White House Office of Public Engagement and the Gender Policy Council,” announced Rosie Couture, Generation Ratify’s executive director, via Slack.

The Generation Ratify website states, “Our mission is to build a coalition of young people across the country leading an intersectional feminist revolution that empowers and advocates for the full equality of young women, non-conforming, non-binary, femme, and Queer folx.” Another portion of their site states, “We need a mass youth mobilization to defend and expand our access to abortion.”

READ: Biden says ‘revolution’ will result if Roe falls: ‘I don’t think the country will stand for it’

PDE president Nicole Neily told Fox News Digital, “This administration wants kids to carry picket signs they can’t read, and to chant slogans that they can’t write. National literacy rates are at historic lows in the wake of the pandemic … Instead of solving the problem, the Biden administration celebrates activists who encourage kids to skip school and attend protests. We need an administration focused on education, not activism.”

But this administration has repeatedly demonstrated its obsession with abortion.

Some of Biden’s first actions in office were to reverse the pro-life policies of his predecessor. The Department of Health and Human Servces (HHS) under Biden has taken aim at conscience protections, calling health care workers’ right to refuse to participate in abortion “serious and harmful.” The Biden administration has repeatedly funded pro-abortion groups and agendas, and its recently drafted budget proposal calls for taxpayer funding of abortion both domestically and overseas. White House Press Secretary Jen Psaki recently suggested that the Biden might take the extreme step of using executive orders to preserve abortion’s legality should the Supreme Court overturn Roe v. Wade.

The White House’s invitation to pro-abortion student activists is merely one more obvious sign of the Biden administration’s anti-life agenda.