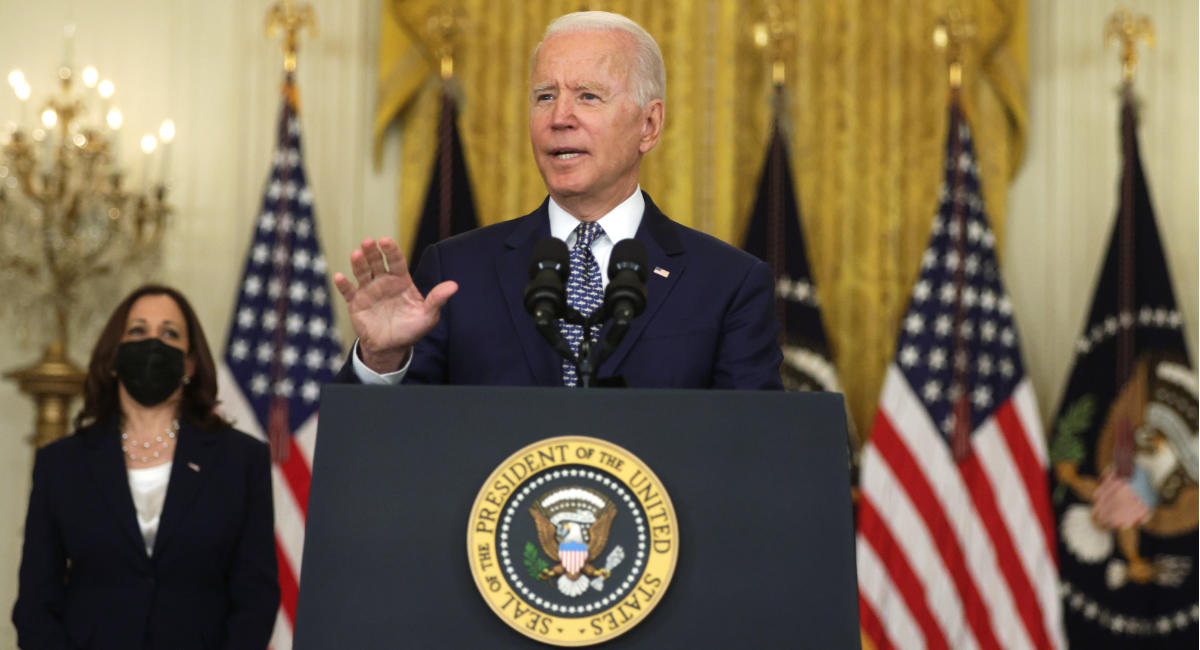 The Biden-Harris administration’s Department of Health and Human Services (HHS) and Office of Civil Rights’ (OCR) division intend to end religious-freedom exemptions regarding issues like abortion, adoption, sterilization, transgender surgeries, and euthanasia that were previously extended to health care providers and social service organizations under the Trump administration.

The National Catholic Register reported on November 17 that the removal of such religious-freedom exemptions would not only force religious healthcare providers and social service organizations to subsidize procedures and practices that run completely counter to their deeply held beliefs through employee-sponsored insurance plans, but would also force these providers and organizations to perform, assist with, or refer for such services themselves.

In June of last year, the Trump administration finalized the so-called 2020 Rule, now archived on the HHS website, which interpreted Section 1557 of the Affordable Care Act. The Rule acknowledged that the Obama-era redefinition of “sex discrimination” was not enforceable under the Constitution as determined by multiple court cases. But memos filed in August of this year with the United States District Court of Columbia indicate the OCR’s plan to not only roll back the 2020 rule, but to further expand the basis of “sex discrimination” beyond what the Obama administration envisioned.

The memos explicitly indicate that HHS and the OCR are drafting their own rule in tandem with the Leadership Conference on Civil and Human Rights, a group of activists representing Planned Parenthood and other pro-abortion organizations. The stated deadline for rolling out the new rule is April 2022.

Specifically, the memo reads in part: “Religious exemptions have serious and harmful implications. They were thought of as a way to preserve religious freedom and independence. However, they often come as a societal cost that can impact other community members. Impacts of a religious exemption cannot be siloed from other areas of society.”

According to the Register, “The memo states the HHS should include ‘termination of pregnancy’ as a category under the prohibited discrimination on the basis of sex. It maintains that people who get pregnant are not just women, and so the HHS could require employers to cover contraceptives, abortion-inducing drugs and sterilizations in health plans. The memo cited the matter as urgent, pointing to increased state restrictions on abortion access.”

Constitutional law expert Martin Nussbaum stated, “The earthquake in here is abortion. They’re saying it has to be covered and it has to be performed.”

The expansive scope of impact for such a redefinition of discrimination on the basis of sex would include “all employers of any size with health plans, insurers, self-funded plans, federal funding recipients and their subcontractors, Medicare and Medicaid providers and Catholic hospitals and health-care providers.”

The memo further seeks to prohibit “associational discrimination,” meaning that religious health care providers could not, for instance, refuse to hire a doctor who also committed abortions. The memo even goes so far as to encourage HHS to ignore the Religious Freedom Restoration Act and other court precedents not in keeping with the rule changes the Leadership Conference desires.

As quoted by the Register, Catholic University of America Professor of Law Scott Destro commented that the court filings demonstrate the Biden administration’s absolute determination “to shift the cost and responsibility of providing what it considers to be ‘essential’ services to the private sector, including religious organizations” and its unwavering hostility towards “any religious-liberty claim that deviates from [its] secular ‘orthodoxy.” Destro summarized, “In effect, the administration is saying that, unless you toe the line — and spend your own money and other resources doing so — you may not participate in (among other things): a) federal programs, b) federal contracting, c) the health-care marketplace, etc.”

Such a rule change would likely have disastrous consequences for the United States’ already beleaguered health care system, which has been devastated by the COVID-19 pandemic. Catholic health care facilities would be forced to comply with the revised rule or close, impacting one in every six individuals seeking health care in the country.

READ: Biden-Harris administration plans to force Americans to fund abortions through the ACA

The Washington Times reported that in addition to the above, HHS had rescinded Trump-era religious exemption waivers to religious adoption agencies in South Carolina, Texas, and Michigan that chose not to place children in same-sex homes or in the homes of families of other faiths. An HHS press release defended the ending of the waivers, claiming that the move was consistent with the Biden administration’s “critical goal of combating discrimination based on religion, sexual orientation, and gender identity” and would “further civil rights and equal opportunity for all people, irrespective of their sexual orientation, gender identity, and religion.”

Despite this, in June, the Supreme Court of the United States issued a unanimous decision stating that “the government cannot penalize a Catholic foster care agency for refusing to place foster children with same-sex couples,” according to Our Sunday Visitor.