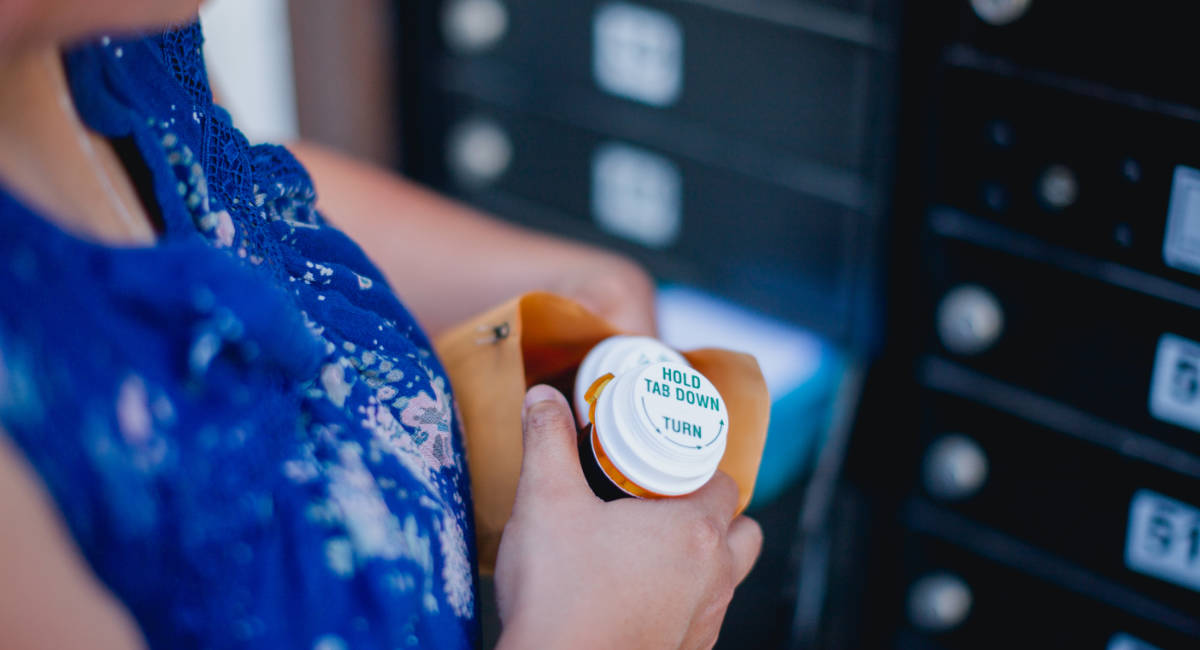 The Biden Department of Justice (DOJ) is further politicizing abortion by rendering an opinion on a long-held federal law that bans the shipping of abortion-inducing drugs by mail.

The move to protect abortion follows an apparent failure by the politicized DOJ to arrest any pro-abortion persons or groups responsible for recent and violent acts of arson, vandalism, and threats targeted at pro-life groups. It also comes on the heels of the Food and Drug Administration’s (FDA) decision to further weaken the safety requirements for the abortion drug by allowing it to be distributed at retail pharmacies.

The slip opinion, authored by Christopher H. Schroeder, Assistant Attorney General Office of Legal Counsel (OLC), argues that the long held federal law which would make it a felony to mail abortion drugs does not apply where “the sender lacks the intent that the recipient will use them unlawfully.” Schroeder also claimed that because abortion-inducing drugs could have other uses, the “mere mailing of such drugs to a particular jurisdiction is an insufficient basis for concluding that the sender intends them to be used unlawfully.”

The law, commonly referred to as the Comstock Act, has recently been cited in ordinances enacted by City officials, (including Hobbs, New Mexico), to create a Sanctuary for the Unborn.

What does Comstock Act prohibit?

Mike Seibel, General Counsel with Abortion on Trial (AOT), told Live Action News, “The Comstock Act prevents the distribution of any abortion-causing agents or abortion paraphernalia through the mail and interstate commerce. So that would include abortion pills and equipment and thwart mail order abortion distribution.”

“Section 1461 of title 18 of the U.S. Code does not prohibit the mailing of certain drugs that can be used to perform abortions where the sender lacks the intent that the recipient of the drugs will use them unlawfully,” Schroeder wrote in the DOJ opinion. “Because there are manifold ways in which recipients in every state may lawfully use such drugs, including to produce an abortion, the mere mailing of such drugs to a particular jurisdiction is an insufficient basis for concluding that the sender intends them to be used unlawfully.”

The opinion further explains, “Originally enacted as part of the Comstock Act of 1873, section 1461 currently declares ‘[e]very article or thing designed, adapted, or intended for producing abortion,’ as well as ‘[e]very article, instrument, substance, drug, medicine, or thing which is advertised or described in a manner calculated to lead another to use or apply it for producing abortion,’ to be ‘nonmailable matter’ that the United States Postal Service (‘USPS’) may not lawfully deliver. 18 U.S.C. § 1461.”

“Section 1461 further makes it a felony to ‘knowingly use[] the mails for the mailing, carriage in the mails, or delivery’ of any such things, or to ‘knowingly cause[]’ them ‘to be delivered by mail according to the direction thereon,’” Schroeder also wrote.

But the DOJ document claimed that “Since early in the twentieth century, federal courts have agreed that section 1461 and related Comstock Act provisions do not categorically prohibit the mailing or other conveyance of items designed, adapted, or intended for preventing or terminating pregnancy.”

“Thus, before the Court’s recognition of a constitutional right to contraception in Griswold and to abortion in Roe, the Judiciary, Congress, and USPS itself all understood section 1461 and the related provisions of the Comstock Act not to prohibit the conveyance of articles intended for preventing conception or producing an abortion where the sender lacks the intent that those items should be used unlawfully,” the document also stated.

While the DOJ’s opinion claimed “there are manifold ways in which recipients in every state may use these drugs, including to produce an abortion, without violating state law,” the DOJ document failed to provide examples of the alleged “manifold ways” the abortion pill could be used to treat medical conditions other than miscarriage.

The DOJ did provide a number of examples where state abortion laws did not prohibit all abortions, further reiterating the need for state and federal politicians to treat the preborn child in the womb as a human in law without exceptions.

DOJ reasons abortion pills should be legally mailed across states

DOJ concluded that “section 1461 does not prohibit the mailing of mifepristone or misoprostol where the sender lacks the intent that the recipient will use them unlawfully.”

He responded, “If confirmed and asked to render a legal opinion, I would follow the law, including Supreme Court precedent. I note that in Planned Parenthood of Se. Pa. v. Casey, 505 U.S. 833, 777 (1992), the Supreme Court held that states may regulate abortion prior to viability based on the state’s interest in maternal health and potential life, provided those regulations do not have ‘the purpose or effect of placing a substantial obstacle in the path of a woman seeking an abortion of a nonviable fetus.'”

Asked, “would you support any policy that would prohibit the killing of children who survive failed abortions outside the womb?” Schroeder responded, “If confirmed, I would render legal opinions based on the law, the Constitution, and judicial precedent. The primary role of the Office of Legal Counsel is to provide legal advice, not policy advice.”

Pro-lifers referred to the DOJ opinion as mere politics.

The Biden Administration has once again prioritized politics over the health, safety, and welfare of women and girls. The OLC’s opinion suggesting that the U.S. Postal Service and major corporations should violate longstanding federal laws is an outrageous attack on the rule of law.

Instead of trying to promote the widespread distribution of dangerous chemical abortion drugs, the FDA should be removing them from the marketplace or, at minimum, strengthening the safeguards for those women who take these drugs. And the federal government should be respecting the laws of states that have chosen to protect unborn children and their mothers from the documented harms of abortion.

Last year, ADF attorneys filed a federal lawsuit challenging the approval of the drug by the FDA. The plaintiffs included four national medical associations and four doctors experienced in caring for pregnant and post-abortive women.

“The U.S. Food and Drug Administration chose politics over science when it pushed for the legalization of the chemical abortion drugs mifepristone and misoprostol in 2000,” the legal group’s release claimed.

ADF Senior Counsel Erik Baptist claimed the decision by the FDA to approve the drug was based on “shaky legal and moral ground.” Asked about the DOJ’s opinion, Baptist told Live Action News, “These longstanding federal laws prohibit the distribution of chemical abortion drugs by mail, common carrier, or express company. That means only the chemical drug manufacturer may deliver and distribute these drugs to abortionists around the country. The manufacturer cannot use the U.S. Postal Service, FedEx, UPS, or any third-party courier to distribute chemical abortion drugs to abortionists, pharmacies, or women in the United States.”

Seibel suggested that politics may be playing a role here. “My initial reaction is that this is merely an opinion of the Biden DOJ, which will likely not prosecute under this federal law,” Seibel said. “However, when a new administration is elected, that DOJ may see it differently. Without actual litigation in the courts, this appears to be simply a political move to protect abortion.”