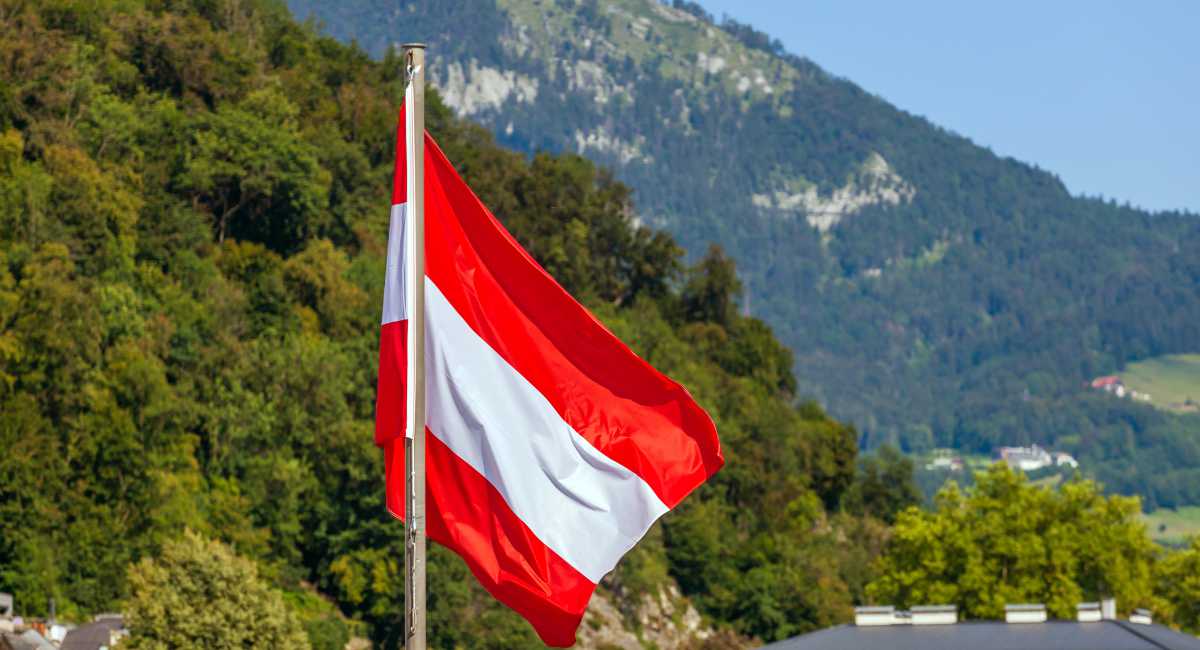 Austria’s parliament voted to legalize assisted suicide on Thursday, December 16. The vote follows a federal court ruling last year, which determined that the country’s ban on assisted suicide was unconstitutional.

According to the provisions of the new law, assisted suicide will only be available for terminally ill adults, or those who are over 18 years of age and suffering from a permanent, debilitating condition. Those who wish to die will need to be assessed by two doctors — at least one who practices palliative care — and they will also need to wait 12 weeks between the time that they request assisted death and the time they are granted access to legal drugs.

While the legislation passed in parliament by a wide margin, it was not without its opponents. Evangelical Focus reports that many Christian churches had spoken out against the bill. The Free Church of Austria, which is comprised of five free evangelical groups within the country also asked its members to express opposition to the bill before it was passed. The Focus wrote:

‘The different denominations may have slightly differentiated views’ on certain points of the law, but all agree in ‘a clear “no” to any form of assisted suicide’.

READ: Austrian Archbishop: There’s no such thing as ‘good suicide’

Austria’s Catholic bishops also issued a statement after a draft of the bill was unveiled in November. “Austria’s bishops said that the constitutional court’s decision had ‘painfully called into question’ the “broad social consensus that human life is to be protected until its natural end,'” reported Catholic News Agency.

Some media outlets are hailing the restrictions, calling them “tightly limited,” but experience shows that these laws tend to loosen quickly. Other countries and states have implemented similar safeguards, only to have them eventually repealed by legislation. There are ample instances of people being coerced into euthanasia or assisted suicide against their will, even with tight restrictions in place. The reality is, legalizing assisted suicide has negative impacts on a wide variety of people, and the laws quickly spiral to the point where death is allowed for all sorts of reasons. It is unlikely that Austria’s outcome will be any different.

With the new legalization, which is to take effect in the new year, Austria joins other European nations including Belgium, Netherlands, Luxembourg, Switzerland, and Spain in allowing assisted death.