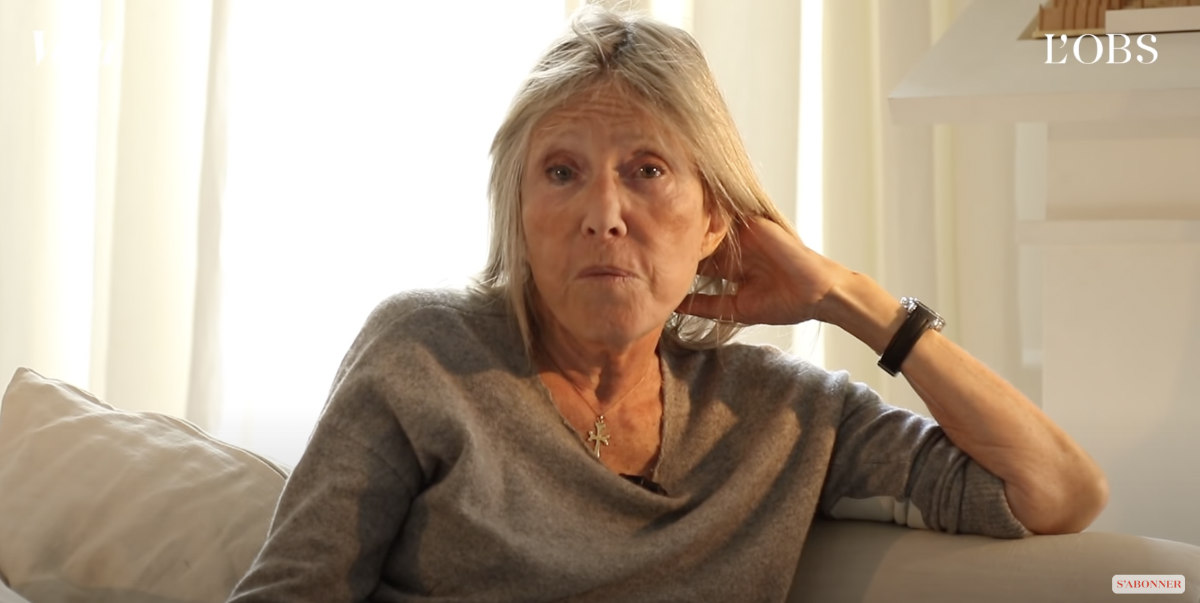 A French woman is making headlines because she is fighting for the chance to kill herself through assisted suicide even though she isn’t ill. In a Yahoo News story, 77-year-old Jacqueline Jencquel says that because she finds no pleasure in many things, she wants to end her life. The article states, “while she isn’t terminally ill, her health is declining and she’s lost much of what used to give her pleasure: she can eat little, alcohol is out, so is sex.”

Jencquel says that her desire to die stems from a desire to maintain control of her life. “I don’t want to be put in a nursing home, to end up in intensive care, to be in the emergency ward of a hospital,” she said. “I don’t want to be declared crazy … because that’s what happens when you talk of suicide, you get locked up. I would like to be able to part, elegantly and dignified, before too long.”

As disturbing as it may seem, Jencquel’s feelings are quite common. Most people opting for assisted suicide aren’t doing so because they are dying and fear pain, as data has shown. According to numerous studies in prestigious medical journals, people choosing assisted suicide often fear a loss of autonomy and being a burden on their loved ones. Some are suffering from depression, have no support, and feel hopeless. When these issues are addressed, the request for assisted suicide is often withdrawn.

Assisted suicide for the terminally ill is not currently legal in France, but Jencquel believes it should be a constitutional right for all. “[The European constitutions] guarantee the right to self-determination, the right to choose your religion, the way you live, your sexuality, everything except your death. Why?”

Jencquel says that she is a volunteer with a French association that promotes death with dignity, and she regularly talks with seriously ill people who want to end their lives. Ironically, she says that she is able to often talk them out of it, saying “I’ve advised them to do something different, to travel, see a shrink, to come and talk to me; I’ve been talking to some people for three or four years.” Unfortunately, she fails to see the disconnect between encouraging others to choose to live while disregarding the value of her own life.

The idea that anyone should be allowed to “choose” suicide as a dignified death is a dangerous development. If this was ever to be allowed legally, it would undoubtedly make it easier for those who are depressed or mentally ill to take their own lives. In a society where so many people are struggling with depression and health issues, the improvement of mental health resources is necessary so that the thought of suicide is unthinkable — not easier to obtain.