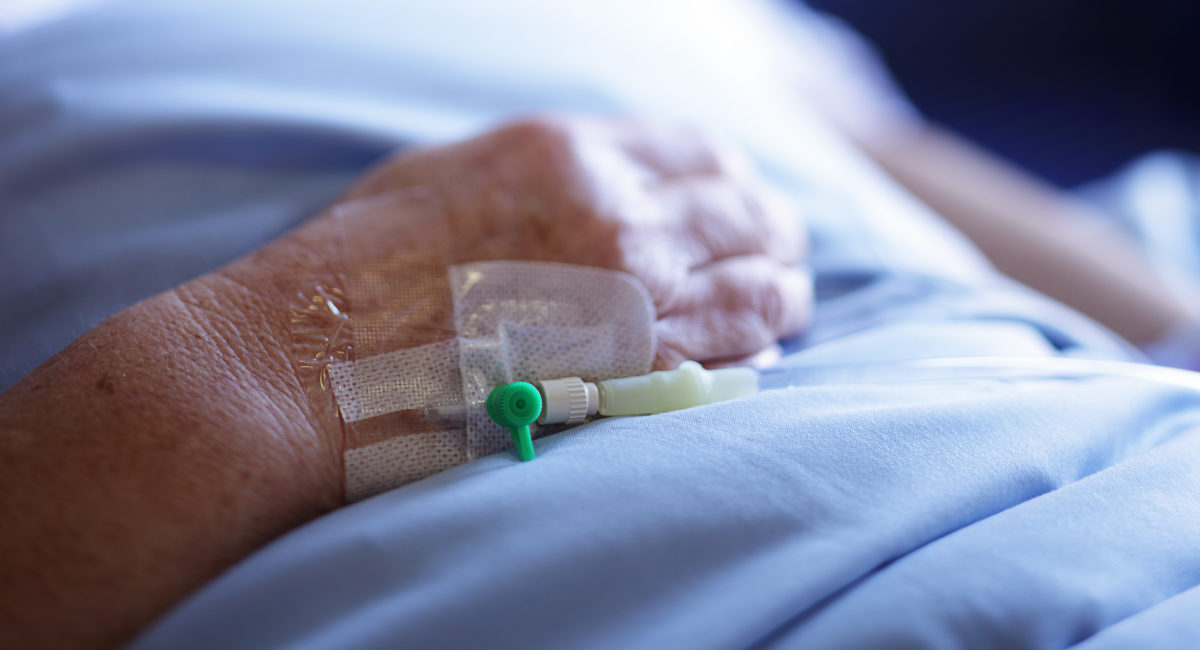 As Australia continues its widespread expansion of legalized assisted suicide, one doctor is warning that the push will deter terminally ill people from seeking palliative care.

Dr. Maria Cigolini, Clinical Director of Palliative Medicine at Sydney’s Royal Prince Alfred Hospital, explained that as more hospice and elder care organizations offer voluntary assisted dying (VAD), more people will avoid seeking the treatment they need for fear that they may be coerced into dying.

“This will enhance that disinformation and fear of authority, especially in migrant groups and homeless people,” she said, according to Eternity News. “Potentially, Aboriginal people will avoid healthcare, as we saw in the Northern Territory in the brief time VAD was offered there.”

She explained that the negative impact of forcing elder care and palliative care units to offer VAD has a negative impact that affects everyone. “In some hospitals in Victoria, even though you can conscientiously object, there is no protection for that,” she said. “It may create a situation where somebody is being killed in a palliative care unit and most of the staff will be expected to cope with that situation and prepare everybody as if nothing is happening. The moral distress that will create, and the idea that people may be worried that they may be next; the safety of the care environment may be compromised and create fears and distress in nurses, doctors and patients and residents themselves.”

Dr. Cigolini pointed to the recent legalization of assisted suicide in New South Wales, noting that it passed without adequate funding for palliative care. “So in terms of the impact, it is severe because even though it’s touted as a choice, it really means for a lot of people there is no choice – they have VAD but not the alternative of the high standard of care approach,” she explained.

She also noted that people often change their minds about choosing assisted suicide, especially when efforts are made to ensure they are no longer lonely or depressed. These findings have been echoed elsewhere — a study from The Irish Longitudinal Study on Ageing found that 72% of people who wished to die changed their minds after their feelings of depression and loneliness improved.

Dr. Cigolini also called out the New South Wales law as “bad legislation,” pointing out that a doctor could suggest VAD to a patient, which would undermine any therapeutic palliative work taking place. “The preamble of the bill says there should be no undue influence, but the way the process is framed creates undue influence,” she explained. “They don’t have to offer palliative care or other care within the bill, so it’s likely to just allow a fostering of a sense of hopelessness and depression going undiagnosed. So it’s quite a sadness.”