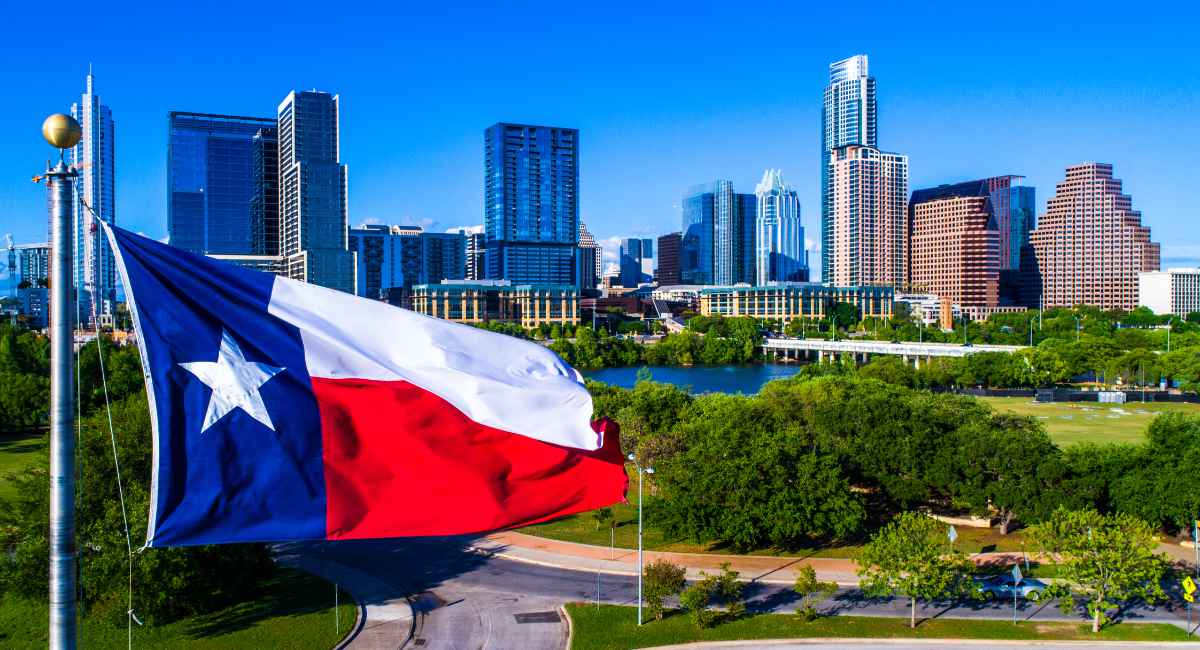 The city of Austin, Texas, is considering a measure that would effectively circumvent the state’s trigger law that will protect preborn human beings should the U.S. Supreme Court overturn Roe v. Wade.

The resolution, introduced by Councilmember Chito Vela, would ensure that enforcement of the abortion ban would be the lowest possible priority for police, effectively ensuring that abortionists and the women who receive abortions would not be convicted of any crimes. “The resolution does two things – one, [it] restricts city funds from being used to essentially investigate any kind of alleged abortion crimes,” said Vela. “The other thing it does is to make the investigation of any abortion-related crime the lowest priority for our police department.”

While the proposed resolution does not decriminalize abortion outright, it would make enforcement of the state’s abortion ban nearly impossible. Vela said that he is in conversation with the Austin police department, and hopes they will comply with the resolution should it pass. “The police do not want to be in the middle of this controversy. The police right now in Austin are struggling with staffing,” he said. “I don’t think the police want to dedicate resources to these types of, what I would call, ‘political crimes.’”

READ: Pro-life display removed and vandalized within hours at University of Texas at Austin

This isn’t the first time that city leaders have expressed support for abortion. In 2020, the Austin City Council voted to use $250,000 in taxpayer funding to pay for abortion-assistance programs, despite a state law that prohibits taxpayer funding of abortion. The city also voted in 2019 to allocate funds for programs that assist women who get abortions.

Texas Right to Life reports that Vela, who has dubbed his resolution the “Guarding the Right to Abortion Care for Everyone, or GRACE Act, has the full support of the city’s mayor.

“This is not an academic conversation. This is a very real conversation where people’s lives could be destroyed by these criminal prosecutions,” Vela told Politico. “In Texas, you’re an adult at 17. We are looking at the prospect of a 17-year-old girl who has an unplanned pregnancy and is seeking an abortion [being] subjected to first-degree felony charges — up to 99 years in jail — and that’s just absolutely unacceptable.”

According to Politico, a spokesperson for the city released a statement saying that “the city is prepared to take the steps necessary to implement this resolution upon passage by City Council.”

Texas Right to Life responded to the measure, saying, “This serves as an important reminder that the private enforcement mechanism, which made the Texas Heartbeat Act so successful, must be applied to all Pro-Life laws. Private citizens must rise to occasion to enforce Pro-Life laws and save lives especially when politicians refuse.”