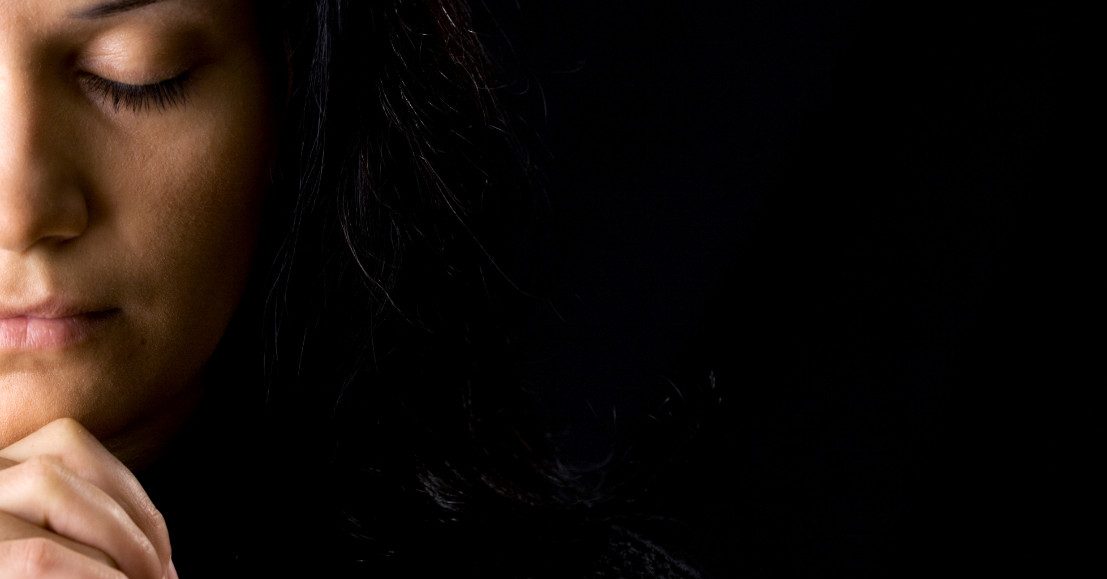 In 2005, at age 23, Spring discovered she was pregnant. She was an unmarried fourth grade teacher in the middle of a master’s degree program, and was involved in a sexually and emotionally abusive relationship with a man she met at church. Abortion went against her moral belief system, but she was pressured and coerced into it by her boyfriend.  “I was afraid, and I felt like I had no other choice,” Spring told Live Action News.

At about eight weeks pregnant, Spring visited an abortion facility in Florida. “The workers at the abortion clinic were very cold to me from the moment I checked in until the moment I left,” she recalled.

Though every abortion facility is supposed to carefully counsel their patients, Spring said the counseling provided by the staff consisted of sharing general information about the procedure, discharge instructions, and signing paperwork. “There was no emotional support offered,” she said. “They did do an ultrasound, but I did not see it until I got home. [The photo] was stuck inside my paperwork.”

“When I was waiting for the doctor to come in the room, all I wanted was to run out. I remember feeling paralyzed and unable to stop my tears,” Spring said. “When the nurse came in the room, she told me I needed to be quiet and still, so I wouldn’t disturb any of the other ladies in nearby rooms.”

Spring was given a sedative prior to the surgical abortion procedure which made her extremely woozy. She experienced a great deal of pain which caused her to make some loud noises, so once again, “the nurse scolded me for being too loud,” she said.

Spring vaguely remembers being in a recovery area with other women, and then had to be helped out to her friend’s car. “Whatever they gave me affected me more than normal according to them, so my friend and an abortion worker had to walk me to the car because I wasn’t able to walk straight,” Spring said. “I slept the entire way to my friend’s house, and I slept on the couch for hours before I was truly out of the fog.”

Spring didn’t suffer any physical damage, but the emotional damage caused by the abortion was severe. “Life after the abortion was awful. I had instant remorse, guilt, and shame,” she recalled. “I had a very difficult time functioning in everyday life. I had nightmares about the experience regularly. I fell into an extreme depression, and I was suicidal.”

Spring attempted suicide three separate times. “I was very angry at God for keeping me alive,” she told Live Action News. “I believed I deserved to die for what I had done.” Spring also began binge-eating and became promiscuous as a way of numbing her pain. She desperately wanted to feel loved but did not feel lovable.

Sixteen years later, Spring still grieves her choice that day. “There’s not a day that goes by that I don’t think about my Amariah Grace, which is the name I gave her after going through abortion recovery.” Spring has attended a post-abortion healing retreat as well as two abortion recovery classes.

Spring highly recommends abortion recovery classes or healing retreats for those with an abortion in their past, telling Live Action News, “I attended basic counseling prior, but the counselor didn’t focus on my abortion experience, which is what I needed at the time. The abortion recovery courses, and retreat helped me truly begin the healing process and work through all the aspects of the abortion. The spiritual aspect was life changing.”

She added, “I have received the love and forgiveness of Jesus and I do my best to walk in my healing. However, there is a part of me that will never be the same because of my experience.”

The experience has left her with trauma, including depression. “I have battled severe episodes of depression on and off throughout my life,” she said. “Even though I am a single mom of two kids, there is a piece of my heart that will always long for the baby I never met.”

Spring said she would tell any woman considering abortion that she and her baby are loved and were created for a purpose. “Your life is not over. There is support available,” she said. “Abortion is not the solution to your current circumstances. Abortion only creates more problems that often have a life-long effect.”

Today, Spring is grateful for God’s protection, for not allowing her to succeed in ending her life because of pain from her past abortion. “I am extremely grateful that God saved my life from my suicide attempts. I was angry at first because I didn’t feel like I deserved to live,” she said. “I am now so grateful for the love and forgiveness I have received from Jesus and the life he has given me. Being able to help even one person who is considering abortion or who needs healing from abortion is worth everything I have been through.”