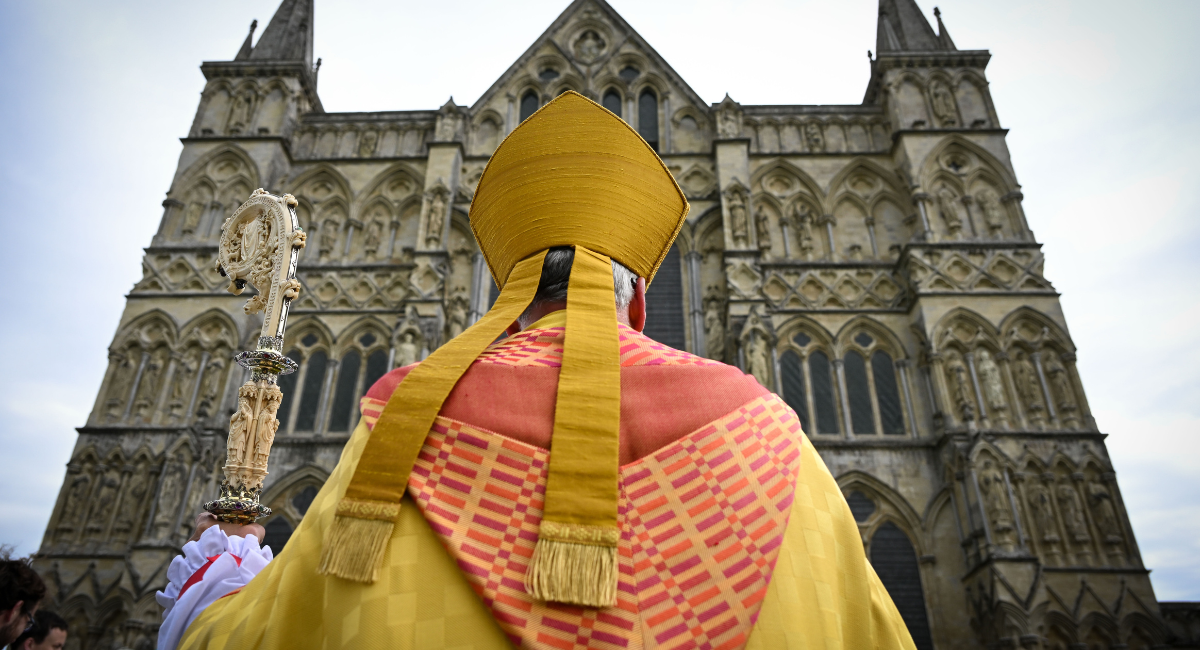 The Church of England overwhelmingly voted to condemn the legalization of assisted suicide at its recent General Synod meeting. The private member’s motion introduced by Dr. Simon Eyre reaffirmed the church’s opposition to assisted suicide while calling on the United Kingdom to dedicate more resources to palliative care. It passed by a vote of 289 in favor, 25 against, and 33 abstentions.

According to Christian Today, Eyre pointed to the state of assisted suicide in Canada as a caution against the dangers of allowing it. He noted that when assisted suicide in that country was legalized in 2016, it was “restricted to those over 18, being mentally competent, suffering from a serious physical health condition and in an advanced state of decline whose natural death was reasonably foreseeable.” Since that time, however, restrictions have been notably loosened and as of March 2023 “people with mental illness as their sole underlying medical illness” will be allowed to commit assisted suicide.

Such change points to the slippery slope that occurs when a country decides to give its approval to the taking of one’s own life — while lawmakers begin putting many restrictions on the legislation, it isn’t long before they seek to loosen or remove those restrictions.

“There would be every prospect that any change in the Suicide Act in this country could lead to similar consequences,” Eyre said.

The Bishop of Carlisle, James Newcome, also touched on some of the problems with legalizing assisted suicide. “Surely, the argument goes, I have the right to choose the manner and time of my death just as I have the right to choose where I live and what work I do,” he said. “But, of course, the choices I make don’t only affect me. They also affect those around me, including in this case my family, my friends and neighbors, my doctor, and the norms and values of the society in which I live and die. Choice is by no means as simple as it seems.”

The recent vote reaffirms the Church’s opposition to assisted suicide. In November 2021, the General Synod members also called on Parliament to provide better palliative care for those suffering from a terminal illness, noting that the current state of care in the country was “insufficiently comprehensive.”

“Our response needs to be an honest one, that palliative care can fail to deliver its best at times but it should also be our logical conclusion that we need to seek ever improving excellence in palliative care services, through training, research, and investment, rather than enacting new legislation on Assisted Suicide as a route out of the problem,” Eyre noted at the time.

Legislation to legalize assisted suicide is currently being considered in the House of Lords.