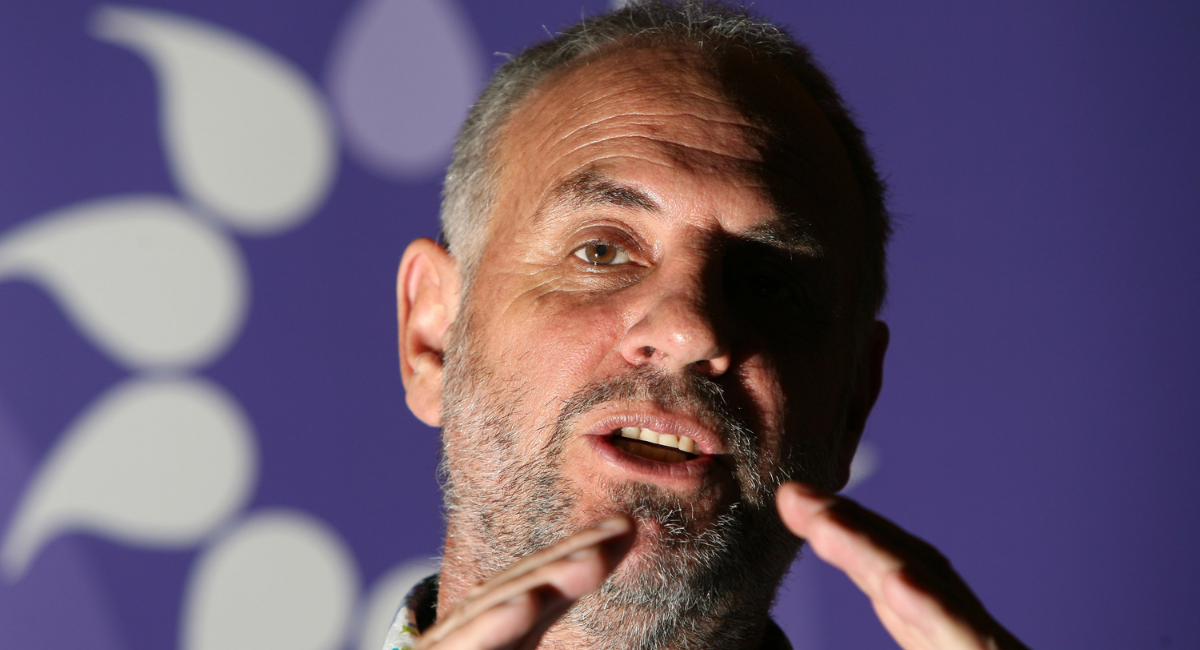 The Australian assisted suicide enthusiast who recently made headlines for his suicide machine that will kill people with the click of a button seems to have another disturbing method of death up his sleeve: an implanted device that will be used to end people’s lives. According to The Independent, Dr. Philip Nitschke is advocating for the use of the yet-to-be-created implants for people who may suffer from degenerative brain diseases.

Known as “Dr. Death,” Nitschke has long been known for championing assisted suicide and euthanasia. He is the founder and director of Exit International, a pro-euthanasia group, and he also launched Pegasos, a Switzerland-based organization that promotes “euthanasia tourism,” which helps healthy Dutch people travel to Switzerland so that they can legally kill themselves. In an interview with The Independent, he said that he is now setting his sights on an implantable device that would allow people with degenerative brain disorders, like dementia, to decide years in advance that they want to die.

“So what we’re working on here is some sort of an implant which you have to switch off every day. When you’ve forgotten why you’re switching something off that’s beeping, then you will die,” he explained. “That puts the responsibility right back onto the person and allows them to get what they want, which is that they do not want to live on as some form of vegetable, with no one prepared to end their lives.”

Thankfully, the idea right now seems to be little more than an idea. When speaking about the hurdles to the project, Nitschke said, “But the biggest ones right now are the technical barriers – we don’t know how to do it. What is the poison? What is the thing that’s going to stop you living that can be so implantable? How are you going to have it released?”

Nitschke is not the first person to advocate such a notion, but, as his past actions have proven, he is often successful when it comes to promoting his pro-death ideas. The idea of a programmable suicide implant is just another instance of the slippery slope that occurs when the culture of death succeeds in normalizing assisted suicide and euthanasia.