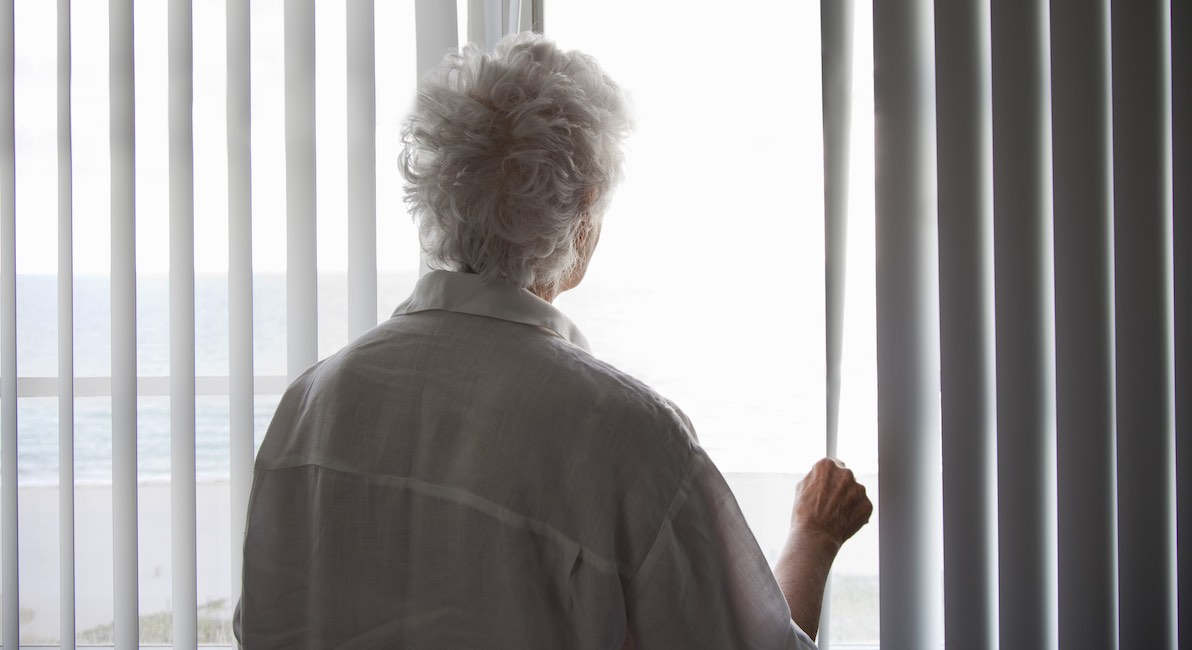 A prestigious medical journal specializing in ethics has published an article promoting the use of euthanasia implants for people with dementia.

Authored by Margaret Battin, an 80-year-old philosopher, medical ethicist, and Distinguished Professor at the University of Utah, and Brent Kious, an assistant professor at the University of Utah, Ending One’s Life in Advance asked readers to consider the idea of an “advance directive implant” (ADI) which would allow a person to use a timer-based implant that would kill them automatically without help from anyone else.

The Hastings Center Report is a peer-reviewed medical journal examining issues of bioethics. It points out that millions of Americans suffer from Alzheimer’s disease or dementia each year. This is painted by the authors as a fate worse than death, as they explain, “Some of us, at least when in command of our faculties, think we would not want to live with dementia.” They believe that having dementia would turn someone into a burden, causing family members to suffer financial and emotional costs, but committing suicide while still lucid would waste the person’s “still-good life.”

They claim a better alternative to living with dementia would be to implant, in essence, a time bomb, inside of oneself. The article states:

Suppose there is a simple medical device, based on the triple technology of the timed-release capsule, the subdermal contraceptive implant, and a painless, quick-acting euthanasia drug developed in the Netherlands, where euthanasia is legal. [I]t’s a delayed-onset, rapid-acting, painless euthanasic implant. Anybody newly diagnosed with Alzheimer’s or other irreversible progressive dementia, while still lucid and competent, can request one. Positioned painlessly and invisibly in the body, the implant is designed to release its lethal drug instantaneously after a designated delay — say, two or three years, or ﬁve years, or ten, whatever the patient requesting the implant stipulates.

The implant can be easily removed, and there are full legal guarantees, rigorously observed in practice, that a patient can have it removed at any time, for any reason, with no test or cost or delay. Or it can be self-removed. If it is removed, there are no aftereffects. But if the implant is not removed, it will release the euthanasic drug after the designated delay — without further warning, without pain or discomfort, and without requiring activation of any sort. It will just go off, and, as with an instantly fatal but pain-free heart attack, that will be the end.

Readers react in horror, while authors double down

The authors did acknowledge the horror of what they are suggesting, writing that the responses they received from readers were not positive. “While some regarded it as a potentially welcome innovation, others were distressed,” they wrote. “We quote: ‘Yuck,’ ‘Gross,’ ‘That causes me fear, disgust.’ One early reader described the ADI as creating ‘a living thing with a dead kill-switch inside it’ and said that was ‘the grossest thing I’ve ever heard.'”

But this idea is nothing compared to actually living with or caring for a person with dementia, according to the authors.

“Should ‘yuck factor’ responses out-weigh sober reﬂection on the way the end stages of dementia may go?” they asked. “After all, the last third of the Alzheimer’s trajectory can be a period of quiet withdrawal, or it can be marked by paranoia, hostility, confused wandering, aggression, and bedboundness. These different courses may be viewed variously with resignation or with dread. The end stages of Alzheimer’s can be benign, or they can be awful, but what counts as benign or awful is open to interpretation.”

Further, they imply that all people would rather die than live with dementia. “No one, really, wants to live with dementia: for most of us, it is bad to lose the memories and cognitive capacities that contribute to who we are and that enable us to do many of the things we care about,” they wrote, adding, “For some, a life that ends in profound dementia is perhaps the worst fate one can realistically foresee.”

The authors did admit that “rigorous” safeguards would need to be put into place, but assisted suicide’s legalization typically begins with so-called safeguards which are usually weakened quickly, until nearly anyone can be killed for nearly any reason, even against their will.

In the Netherlands for example, a quarter of all deaths are now carried out by assisted suicide, while Canada — which only recently legalized assisted suicide — is already rapidly expanding it. People with disabilities are especially at risk of coercion and pressure, including from the medical establishment. In the United States, insurance companies have been known to refuse to cover valid medical treatments in favor of covering euthanasia. Belgium has allowed euthanasia to become virtually unrestricted; even children can be legally killed there. And a Dutch doctor euthanized a woman by holding her down to kill her, even as she fought back — and he was acquitted of all charges.

Most disturbingly, the authors went on to say ADIs are most beneficial because people with dementia are a burden.

Suicide as a heroic act?

“Perhaps the greatest advantage of ADIs is that they would reduce the distress that living and dying with dementia imposes on others,” they wrote. “This is true in two senses. First, there is the obvious sense that ADIs would tend to shorten the period in which the person living with dementia represents a burden for others. Although there are difﬁcult questions about how we should think about being a burden, such as whether the desires of others to provide care for the person during dementia should override that person’s wish to refuse such care, it is plausible that the person facing dementia can reasonably desire to limit the burdens she will impose upon others.”

The authors further compared a person with dementia committing suicide to “[t]he soldier who sacriﬁces himself to save his comrades, the martyr who dies to avoid recanting their faith, and the emergency rescuer who accepts mortal risk to herself to save others are all doing something permissible, even praiseworthy. Then too, obtaining an ADI is relevantly similar to other ways of shortening one’s life in the face of dementia that are permissible.”

In short, the authors are glorifying suicide as a heroic act.

Data has found that people who seek out assisted suicide aren’t typically doing so because they fear a painful, “undignified” death. According to numerous studies in well-respected medical journals, people fear a loss of autonomy and being a burden on their loved ones. These people are often hopeless, depressed, and have no support; they feel suicide is the way out.

These authors of ethics are affirming all of those doubts and fears and encouraging people to commit suicide.

A person’s life is still valuable even if elderly, sick, disabled, or dying. These authors takes euthanasia activism to a new level to propose that automated murder devices be implanted so people can be killed on the appropriate time schedule so as not to inconvenience those around them. Such devices, and those who recommend them, perfectly encapsulate a culture of death.