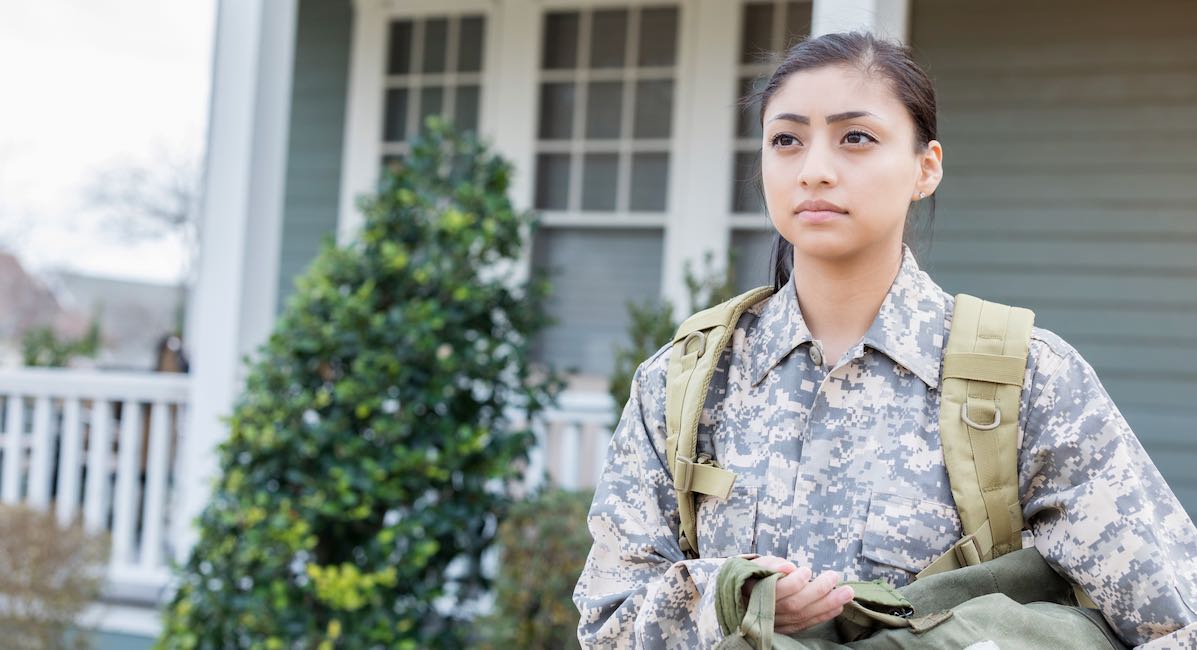 Since the overturn of Roe v. Wade, the Biden administration has committed the federal government, including the military, to promote abortion access in spite of significant pro-life protections in some states. However, a presentation by Gen. James McConville, the U.S. Army Chief of Staff, published this week is a sign of the limitations of the administration’s pro-abortion policies.

At a virtual event via Defense One, Gen. McConville stated that the Army would not reassign soldiers who do not want to serve in duty stations in states with strong pro-life protections. According to Gen. McConville, servicemember duty station preferences will continue to be taken into account when possible, but pro-life laws will not be criteria for reassignment. Although the Army will try to accommodate its soldiers, the needs of the Army will continue to come before personal preferences.

“We do have options where a soldier can say, ‘Hey, I want to serve in Alaska,’ and if we can meet those preferences, we will actually do that. But as far as, ‘I’m only going to serve in these states’ or ‘I’m going to do that.’ … It’s a contract,” Gen. McConville said. “You could say, ‘I’d like to go to one of these places’ and, if we can make it work, we’ll try to make it work for them.”

According to the Army’s Chief of Staff, a soldier cannot refuse to serve in certain states.

Gen. McConville’s statements offer a direct refutation of an article on Military.com in May that had cited anonymous sources regarding a draft Army policy that would “specify that soldiers can request to move if they feel state or local laws discriminate against them based on gender, sex, religion, race or pregnancy.” The draft guidance would have updated the criteria under which soldiers could be eligible for “compassionate reassignment,” a long-standing policy that, according to the Army Human Resources Command, is designed to address broadly-defined “extreme family problems.” The rumored guidance was to instruct commanders that they could use compassionate reassignment for soldiers facing discrimination at a particular duty station, including potential discrimination against a soldier’s desire to have an abortion.

In May, Sergeant Major of the Army Michael Grinston’s comments to the House Appropriations Committee seemed to indicate the service was making preparations to respond to the then-anticipated reversal of Roe v. Wade. “The answer is yes, we are drafting policies to ensure we take care of our soldiers in an appropriate way,” Grinston said, according to Military.com. “There are drafts if it were to be overturned, but that would be a decision for the secretary of the Army to decide the policy.”

When asked whether he had been pressured by Congress to change Army policy, Gen. McConville answered that he had not. “All I can say, as chief of staff of the Army, is we’re just trying to take care of our soldiers and families,” he said.

The clarification of the Army’s policy comes as the Department of Veterans Affairs (VA) announced in early September that will allow pregnant veterans or eligible dependents to get abortions in the cases of rape, incest, or if the health of the mother is in jeopardy. This brings the VA in line with active duty military policy which allows abortions to be committed on base if a soldier has suffered rape, incest, or if her health is in danger. However, federal policy continues to prohibit the military from funding private abortions.