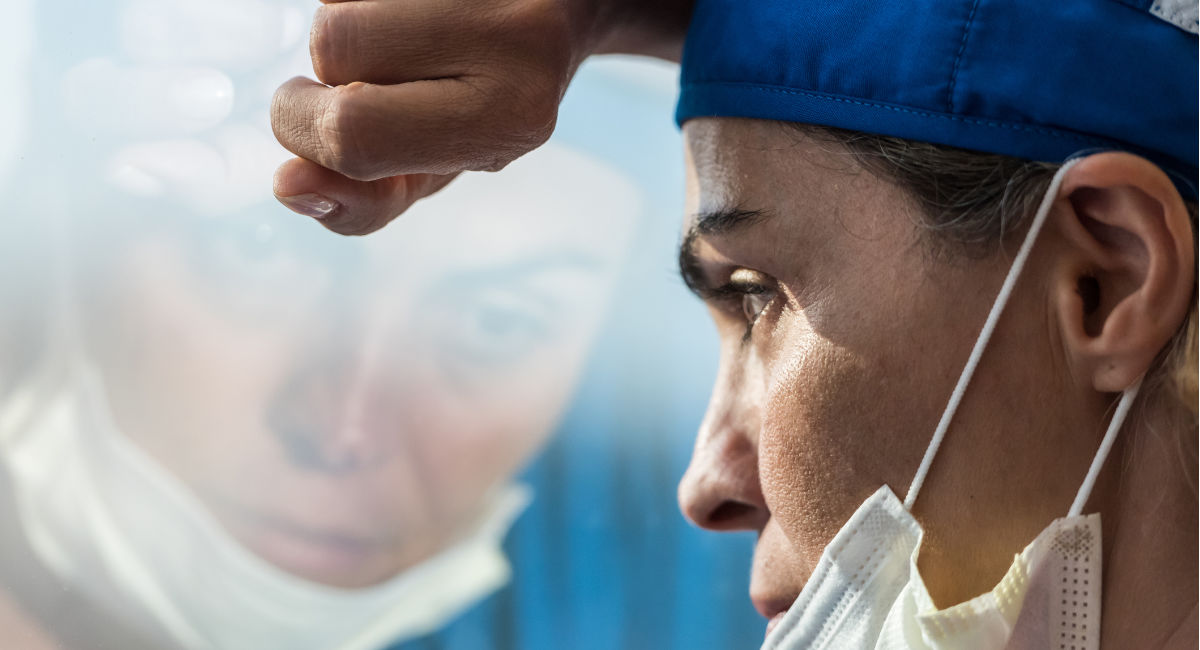 Arkansas Governor Asa Hutchinson signed the Medical Ethics and Diversity (MED) Act on March 26, 2021, which will protect the conscience rights of medical professionals, including those who do not wish to commit or participate in abortions based on religious or moral grounds.

The new law states that health care workers and institutions have the right to refuse to take part in or provide non-emergency treatments if those treatments violate their conscience. Abortion is not health care and is never necessary to save a woman’s life. In a real emergency, taking the time to kill a preborn child before a necessary emergency delivery would only further endanger the woman’s life.

“I support this right of conscience so long as emergency care is exempted and conscience objection cannot be used to deny general health service to any class of people,” said Hutchinson in a statement. “Most importantly, the federal laws that prohibit discrimination on the basis of race, sex, gender, and national origin continue to apply to the delivery of health care services.”

Conscience protections are vital, as is evident in New Mexico, where Gov. Michelle Lujan Grisham recently signed a bill that ended conscience protections for pro-life medical workers. New Mexico Sen. Gregg Schmedes (R) warned that many doctors could leave the state rather than be forced to take part in the intentional killing of human beings through abortion.

“Patients are best served by doctors, nurses, and other medical professionals who are free to act ethically and consistent with their oath to ‘do no harm.’ The MED Act ensures that no medical professional is compelled to breach this oath by being forced to participate in procedures or treatments that violate their conscience. Driving out doctors, nurses, and other medical providers because of their faith or ethical convictions means fewer health care options for patients at a time when our nation’s health care system is overstretched and experiencing a dire shortage of providers,” said pro-life legal group Alliance Defending Freedom in a statement. “We commend Gov. Hutchinson for signing this bill and providing more choices for patients by protecting the right of Arkansas medical professionals — our health care heroes — to operate according to their ethical and religious beliefs.”

The abortion industry has been outspoken about its opposition to conscience protections for medical professionals as abortion businesses struggle to find OB/Gyns who are willing to kill their youngest patients. The abortion industry has expressed a desire for abortion to be seen as a normal part of women’s health care. One abortionist even stated, “I don’t care if you have a religion. I don’t care if you have moral issues. If you can’t do abortion care, don’t go into OB-GYN — just don’t.”

In 2019, Planned Parenthood and the American Civil Liberties Union filed separate lawsuits suing the Trump Administration over a conscience protection rule which they argued allowed for discrimination against women. Currently, abortion proponents are heavily promoting the passage of the Equality Act, which would not allow religious freedom to be used as an objection to forced participation in abortions. It would mean that even the Little Sisters of the Poor, a group of Catholic nuns, could be forced to pay for abortion coverage for employees.

While pro-abortion groups are misleading Americans on the conscience protections law that Hutchinson has signed, the truth is that no medical professional should ever be required to cause harm to a patient against his or her own conscience.