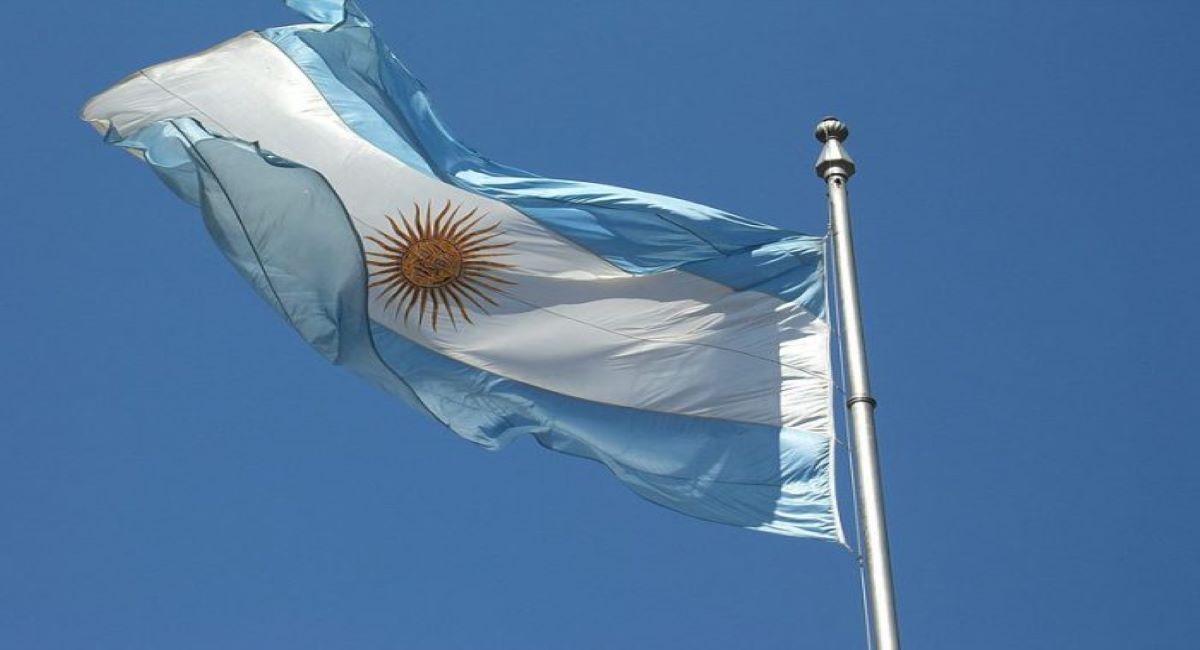 International abortion activists teamed up with local journalists in Argentina to create a blacklist of people they claim are against abortion rights — and the backlash was swift and overwhelming.

A group of self-described progressive journalists, financed by the International Planned Parenthood Federation/Western Hemisphere Region, published a website called “Conservative Reaction” with the photos and personal details of pro-lifers throughout the country who have spoken out against the expansion of abortion in Argentina.

As Crux reported, the website included an interactive map with details about organizations and people who they allege oppose the expansion of abortion access. Over 400 people and institutions were singled out on the blacklist, including politicians, local officials, businessmen, the country’s Catholic bishops, a Nobel peace prize nominee, Opus Dei, Human Life International, city governments, a D.C.-based Christian ministry, and The Billy Graham Evangelistic Association.

Although some defended the initiative on social media, the widespread backlash — many using the hashtag #GestapoArgentina — caused the journalists to take the site down just hours after launching on June 15. According to El Clarin, there were also some claims that the site was hacked. The journalists involved have refused requests for comment from major Argentine media outlets and have modified their social media accounts to “private.”

The initiative represented a chilling attack on free speech that some called reminiscent of the early stages of Argentina’s Dirty War. This was the 1976 to 1983 government crackdown on suspected dissidents that involved the torture and disappearance of an estimated 10,000 to 30,000 people according to the CIA, including “students, educators, trade unionists, writers, journalists, artists, left-wing activists, members of the clergy, and alleged sympathizers of anti-regime elements.”

Pro-democracy NGO Fundación LED called the attack on free speech a “grave concern.” “No person should be stigmatized, classified, cataloged or put on a list by virtue of his or her expressions, whatever their form, because this undoubtedly violates the freedom of thought and expression protected by our National Constitution and the regulations on Human Rights that govern our country within its constitutional hierarchy,” the group said according to Crux.

According to a specialist consulted by El Clarin, the publication of such a blacklist may violate Argentine law: “The Personal Data Protection Law prohibits the creation of databases with information on people’s affiliation and political ties, since current regulations consider them sensitive data.”

The chilling act comes as pro-lifers in Argentina continue to oppose the country’s recent legalization of abortion up to 14 weeks gestation. Earlier this month, a federal judge in the city of Mar del Plata ruled that the law violates the country’s constitution and international obligations to include the American Convention Human Rights, which was ratified by Argentina, as El Clarin reported. The national government successfully appealed the judge’s ruling and the abortion law remains in effect pending further litigation.