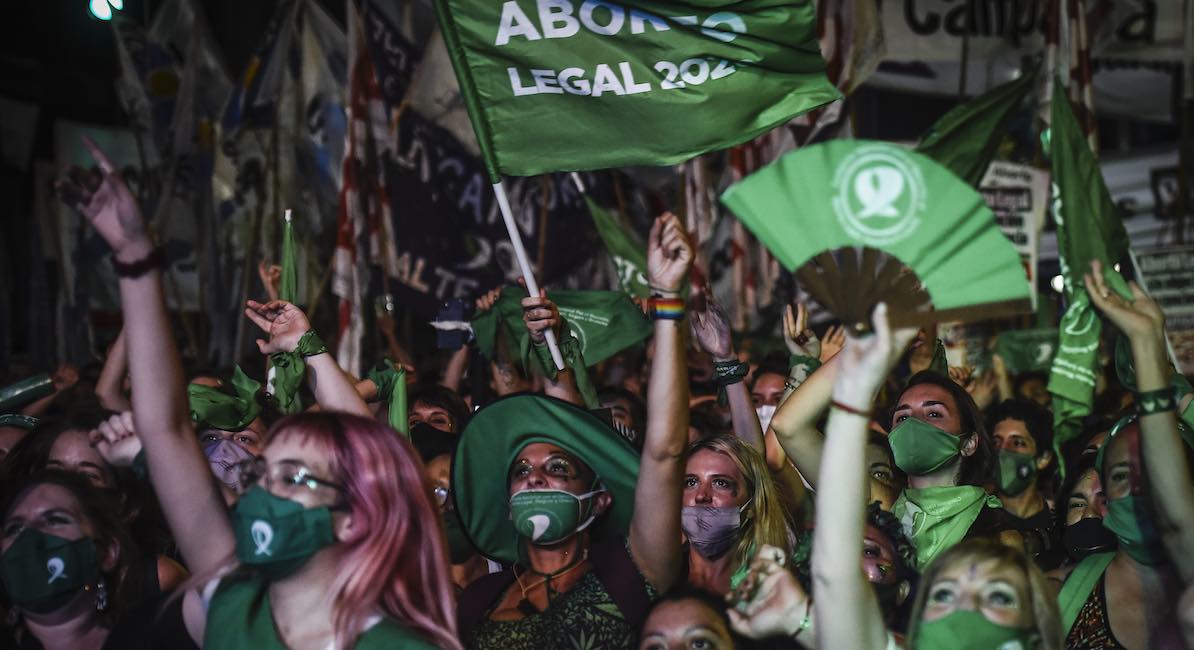 A pro-life group in Argentina claims an illegal eugenic abortion has taken place in the handful of months since the country legalized abortion. The Fundación Más Vida (More Life Foundation) claims an abortion was committed on a woman who was 25 weeks pregnant solely because the preborn child had a disability.

In December 2020, Argentina legalized abortion through 14 weeks of pregnancy, except in cases of rape or to save a mother’s life — though deliberately killing a child is never truly medically necessary. Raúl Magnasco, president of Fundación Más Vida, filed a criminal complaint in the Justice of the Autonomous City of Buenos Aires, alleging an illegal eugenic abortion. It was said to be committed at the Hospital Universitário Saavedra, of the Center for Medical Education and Clinical Research (CEMIC) in Buenos Aires.

According to the complaint filed by Magnasco, both the mother and preborn child were healthy. The only problem was a supposed malformation on the baby’s hand, so the group claims that the abortion was eugenic and discriminatory in nature. So far, the case has been presented to the National Criminal and Correctional Chamber and accepted by the Argentine Public Prosecutor’s Office.

A video condemning the abortion was posted on Twitter. “In a country where the inclusion of children with disabilities is proclaimed, we demand the investigation and the immediate conviction of those responsible,” Magnasco said. A statement was also released claiming the abortion was clearly illegal.

“Despite the doubtful validity of Law 27,610, which among others has been judicially challenged by this Foundation, and is still pending resolution, the crime denounced exceeds the text of said norm, since in addition the child at the time of his extermination, he would have been at 25 weeks gestational age, slightly more than 6 months old, and it had not been the product of a rape, fitting perfectly into the punishable nature of the current penal code,” the statement read. “The case was settled in the 59th Prosecutor’s Office, but so far no resolution regarding the accused has transpired. We hope that this time justice will be done, and those guilty of putting an end to this innocent life are sentenced.”

Early in 2021, Argentina’s President Alberto Fernández vowed to legalize abortion before the year was over, and quickly introduced a bill that Congress passed. Yet pollsters found that approximately 60% of the population opposed legalizing abortion. The International Planned Parenthood Federation, Western Hemisphere Region (IPPFWHR) also took credit for funding the movement to push pro-abortion legislation on a country which did not support it.