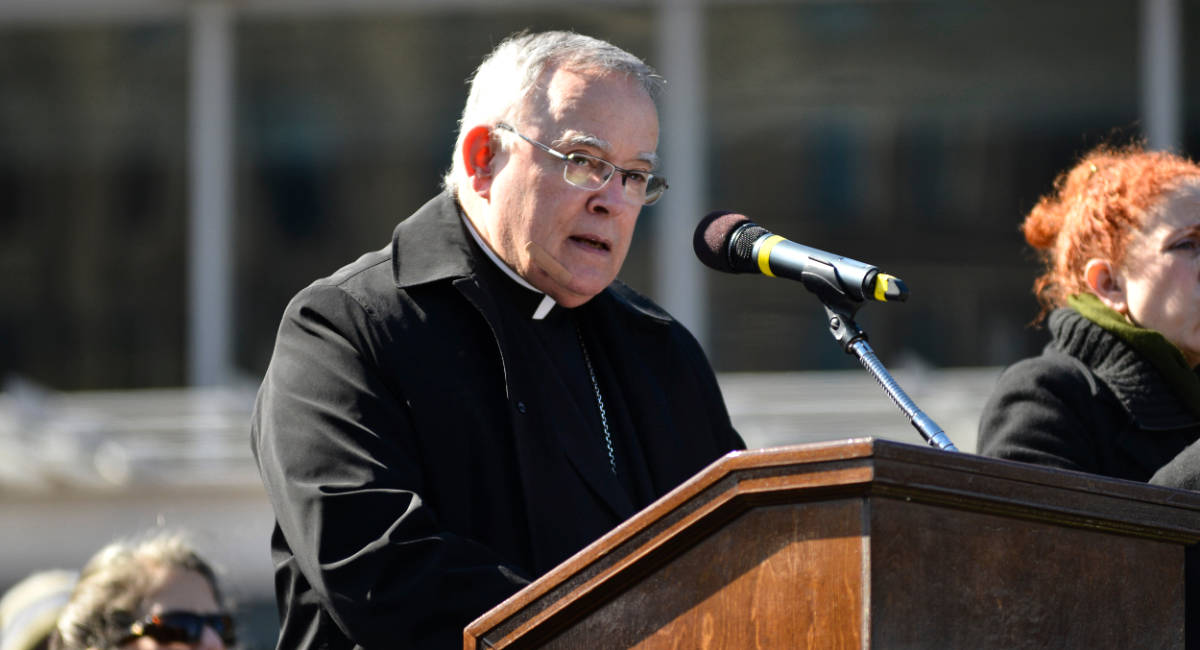 According to the Catholic News Agency (CNA), Archbishop Charles Chaput of the Archdiocese of Philadelphia (from 2011-2020) recently stated that Joe Biden “is not in communion with the Catholic faith” due to his abortion activism and that “any priest who now provides Communion to the president participates in his hypocrisy.”

The teaching of the Catholic Church – of which Biden claims to be a practicing and faithful member – is, and always has been, that every life is valuable and worthy of protection from the moment of conception (fertilization) and that every abortion is a grave moral evil.

However, President Biden has promoted abortion seemingly at every turn since the moment he took office.

Indeed, the archbishop’s comments come on the heels of President Biden’s pledge to codify a national right to abortion if Democrats win a sufficient majority in Congress in the midterm elections to allow him to do so. “Here is the promise I make to you and the American people,” the President stated, “the first bill I’ll send to Congress is to codify Roe v. Wade.”

Along the same lines, the President also recently indicated his support for the establishment of a national fund to subsidize abortion-related expenses, including time off work, travel, and childcare.

Archbishop Chaput made his comments on October 22nd at a Eucharistic Symposium in the Diocese of Arlington, where he stated, “Mr. Biden’s apostasy on the abortion issue is only the most repugnant example. He’s not alone. But in a sane world, his unique public leadership would make — or should make — public consequences unavoidable.” He added, “When you freely break communion with the Church of Jesus Christ and her teachings, you can’t pretend to be in communion when it’s convenient. That’s a form of lying. Mr. Biden is not in communion with the Catholic faith. And any priest who now provides Communion to the president participates in his hypocrisy.”