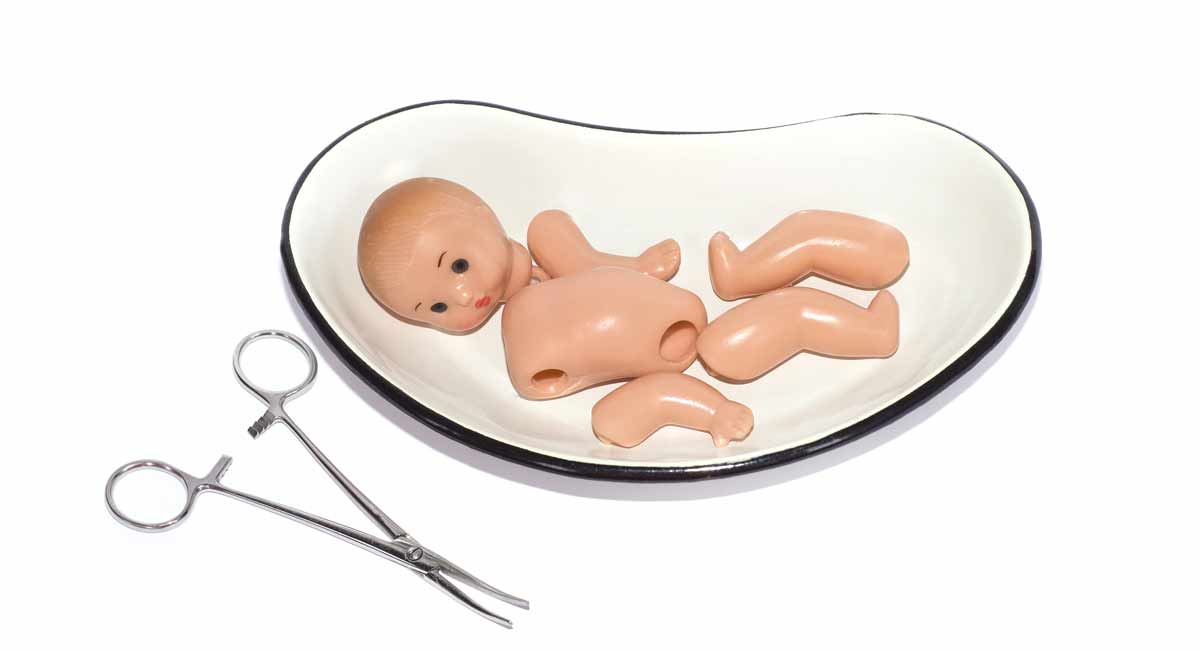 On Wednesday, the 11th Circuit Court of Appeals issued a ruling blocking Alabama’s Unborn Child Protection from Dismemberment Act. This act was signed into law in 2016 and banned D&E abortions, during which preborn children are torn apart limb from limb. The ruling backs up a lower court decision against the law.

“In our judicial system, there is only one Supreme Court, and we are not it,” the court wrote in its decision. “As one of the ‘inferior Courts,’ we follow its decisions…. Our role is to apply the law the Supreme Court has laid down to the facts the district court found.”

Kayla Moore, president of The Foundation for Moral Law, released a statement saying that the court “cannot wash its hands of the blood of the innocent by placing the blame on the Supreme Court. The victims of the Eleventh Circuit’s passivity are Alabama’s unborn children, who can now be murdered by having their limbs torn from their bodies while their hearts are still beating.” She added that the court “had an amicus brief in front of it explaining why the court’s duty was to follow the Constitution instead of the Supreme Court…” to protect the lives of preborn human beings.

READ: When two reporters watched a D&E dismemberment abortion, this is what they saw

Governor Kay Ivey condemned the decision, stating, “This ruling clearly demonstrates why we need conservative justices on the Supreme Court….”

After Alabama’s ban on dismemberment abortion passed in 2016, the West Alabama Women’s Center in Tuscaloosa and the Alabama Women’s Center in Huntsville filed a lawsuit against the state. The district sided with the abortion facilities, but the state then appealed to the 11th Circuit Court of Appeals. That court agreed with the lower court and cited poverty as the reason for their decision saying that the majority of women seeking abortions at those two abortion facilities are poor. But abortion will not lift these women out of poverty; it will only add to their problems, as they are faced with the negative effects of abortion.

“The State has an actual and substantial interest in lessening, as much as it can, the gruesomeness and brutality of dismemberment abortions,” the court wrote. “That interest is so obvious that the plaintiffs do not contest it.” But went on to claim that “the legitimacy of the interest is necessary but not sufficient for a pre-viability abortion restriction to pass the undue burden test.”

During a D&E abortion, preborn children between 13 and 24 weeks gestation are literally dismembered, as described in this video by former abortionist, Dr. Anthony Levatino:

In 2014, there were 594 abortions in Alabama during or after the second trimester, according to the Montgomery Advertiser. The dismemberment abortion ban enacted by Alabama could have saved the lives of future children at risk for this cruel abortion procedure.

“Alabama children should be protected by law from being torn limb from limb,” said Bill Klein, president of Alabama Citizens For Life in 2016. “No human should die this way in a civilized society. It shows a total disrespect for the sanctity of human life.”

Other states that have voted to ban dismemberment abortion include Kansas, Oklahoma, Mississippi, and West Virginia. Similar bans have been introduced in Idaho, Louisiana, Minnesota, Missouri, Nebraska, Pennsylvania, Rhode Island, and Utah.