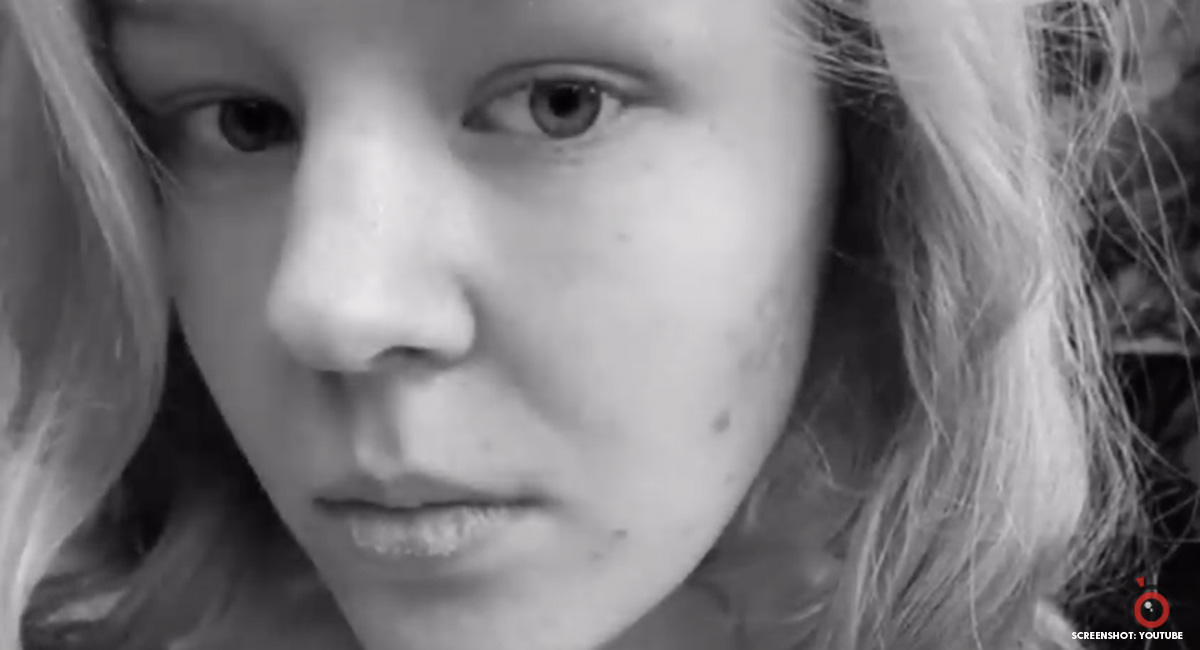 UPDATE and CORRECTION, 6/5/19: An earlier version of this article mistakenly stated that Noa Pothoven died as a result of euthanasia methods provided by Levenseind clinic in The Hague. Politico reporter Naomi O’Leary disputed the circumstances of Pothoven’s death on Twitter, stating that Pothoven actually died from her anorexia at home after being refused euthanasia, and that she was receiving palliative care because she refused to eat. O’Leary says Pothoven was not hospitalized but was allowed to die at home. She states on Twitter, “Dutch media did not report Noa Pothoven’s death as a case of euthanasia. This idea only appeared in English language pickups of Dutch reporting.” O’Leary claims that “authors of early English-language articles [on Pothoven’s death]… made a leap to conclude euthanasia from the report that Pothoven once asked for it, and an Instagram post in which she wrote that she was going to die.” However, O’Leary also claims in her tweet thread, “It would have been an enormous deal in the Netherlands if a 17-year-old really had euthanasia.” But as stated in the article below, euthanasia is legal in the Netherlands for persons aged 12 and up.

6/5/19: Noa Pothoven, a 17-year-old Dutch teenager, has died of starvation after being refused euthanasia in the Netherlands. Corrected reports indicate that Pothoven was allowed to die from complications of her anorexia, and had refused to eat or drink for quite some time. Pothoven had been sexually abused as an 11-year-old, and then survived rape as a 14-year-old, and subsequently suffered from post-traumatic stress disorder, depression, and anorexia as a result.

She previously published an autobiography, titled “Winning or Learning,” in which she detailed the horrors she endured. She was assaulted twice at the age of 11, and then endured rape at 14 by two men. “It is the second time that a man was sitting against me, against my will, in intimate places,” she wrote of her horrific rape experience, and admitted that she refused to tell anyone about it at first. “Out of fear and shame… I relive the fear, that pain every day. Always scared, always on my guard. And to this day my body still feels dirty. My house has been broken into, my body, that can never be undone.”

In preparation for her impending death, Pothoven created a bucket list, 14 out of 15 of which she was able to complete. “There is one wish left: eating a bar of white chocolate,” she said. “That is my favorite candy, but I haven’t tasted it in years. That is because of my anorexia. I don’t dare to eat it yet. That is because of the fear of getting fat.”

Pothoven had attempted suicide numerous times, and was in and out of multiple institutions, all to no avail. Yet her parents had no idea she had considered euthanasia until they found letters in her room detailing her plan, complete with farewells. “I was in shock,” her mother said to De Gelderlander. “We didn’t get it. Noa is sweet, beautiful, smart, social and always cheerful. How is it possible that she wants to die? We have never received a real answer. We just heard that her life was no longer meaningful. For only a year and a half have we known what secret she has carried with her over the years.”

She continued, “We are so afraid that the door of life will close to her. She chooses, as she now stands, for the road to death. We are at odds with each other. We, her parents, want her to choose the path of life. Noa really doesn’t want to die at all. She only longs for peace.”

In an Instagram post, Pothoven came clean about her plan. “I deliberated for quite a while whether or not I should share this, but decided to do it anyway,” she wrote. “Maybe this comes as a surprise to some, given my posts about hospitalization, but my plan has been there for a long time and is not impulsive… I will get straight to the point: within a maximum of 10 days I will die. After years of battling and fighting, I am drained. I have quit eating and drinking for a while now, and after many discussions and evaluations, it was decided to let me go because my suffering is unbearable.”

She added, “I breathe, but I no longer live,” and asked people to “not convince me that this is not good, this is my decision and it is final. Love is letting go, in this case.” The Instagram post has since been made private.

Despite the euthanasia clinic’s refusal to provide Pothoven with life-ending medication, children as young as 12 can be euthanized in the Netherlands, so long as a doctor is willing to say their suffering is “unbearable.” People suffering from psychological conditions may also be euthanized, which is incredibly troubling.