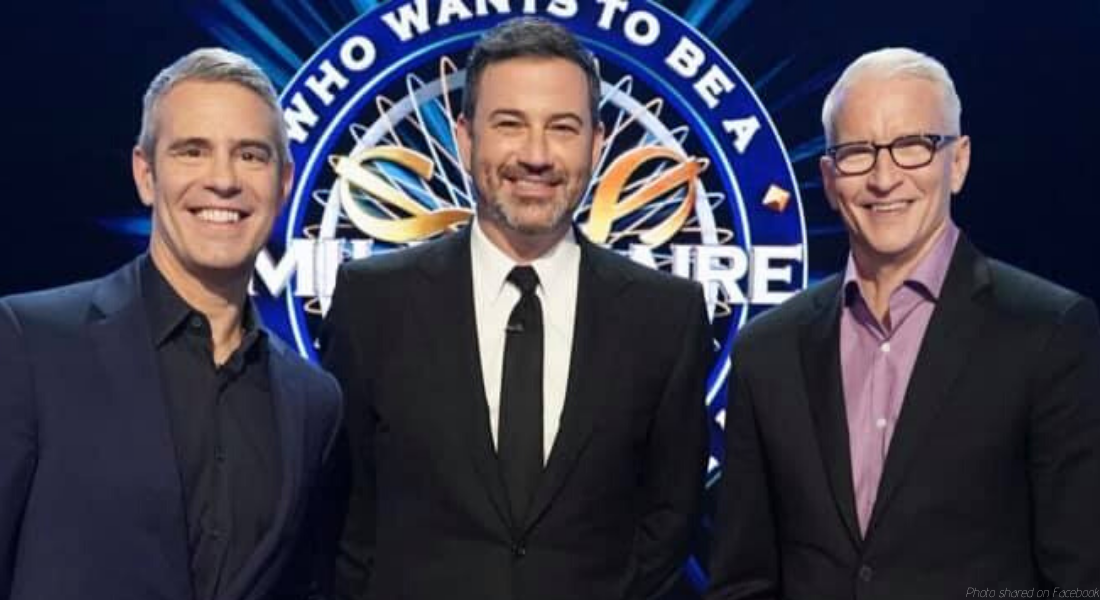 Bravo host Andy Cohen will appear alongside CNN news anchor Anderson Cooper on “Who Wants To Be A Millionaire?” Thursday night as they team up for charity. While Cooper chose to raise money for Spike’s K9 Fund, a non-profit dedicated to helping take care of working dogs, Cohen decided to raise money for America’s largest abortion business — Planned Parenthood.

The two-part special aired the first episode last week with Cooper in the hot seat and Cohen by his side to help him answer questions. The rules for celebrity “Millionaire” allow contestants to bring a friend to help with any of the first 10 questions. The two struggled over a geography question but managed to get the right answer and will appear in the show’s season finale on June 4th. According to ABC, in the series finale, Cohen will jump in the hot seat to win as much money as he can for Planned Parenthood, with Cooper serving as his “expert” in return.

Last month, the CBS game show “The Price Is Right” likewise had contestants compete to win money for Planned Parenthood. While Planned Parenthood frequently bills itself as a legitimate health care organization in need of donations from the public, this couldn’t be further from the truth.

The reality is, Planned Parenthood is a business, and the product it sells is abortion. It is the largest abortion chain in the United States committing 40 percent of all abortions and showing $110 million in excess revenue and $2 billion in assets for 2018, according to its most recent annual report. Abortion is of such importance to Planned Parenthood’s business model that the abortion corporation fired its most recent president, Dr. Leana Wen, for wanting to expand the focus to legitimate health care services.

It is because it’s an abortion business that Planned Parenthood cannot be a legitimate health care provider. Abortion is never medically necessary. A family-friendly program such as “Millionaire” shouldn’t be promoting a business that ends lives every single day, that regularly breaks the law, that treats women like cattle, and that leaves women broken and traumatized.