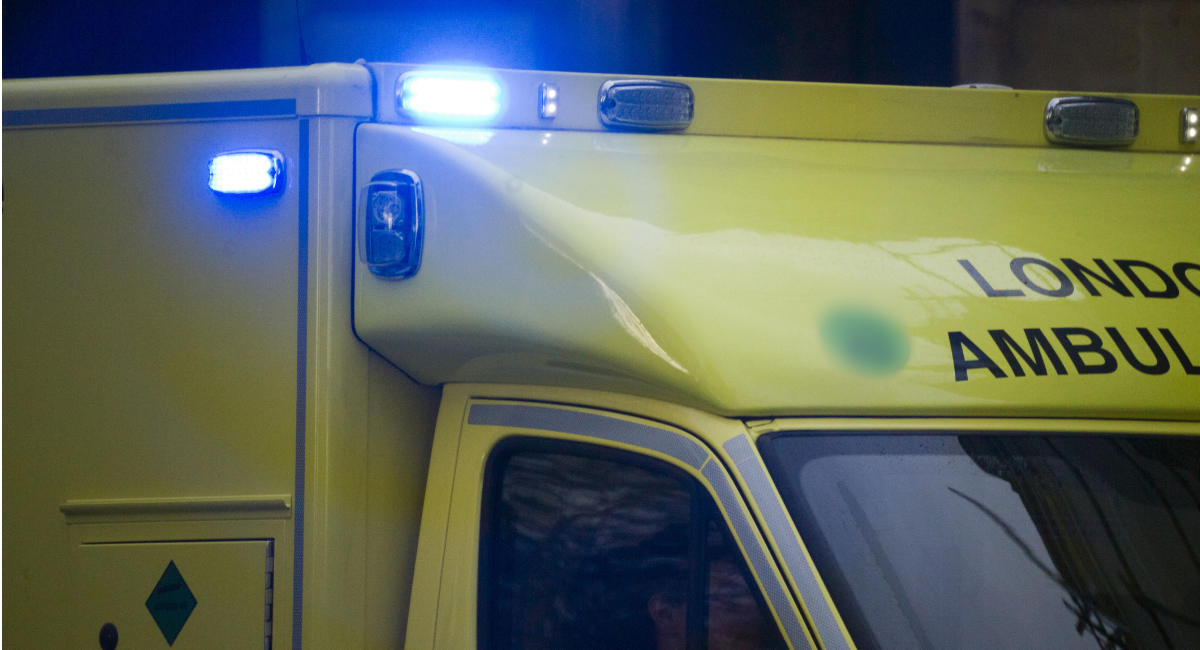 According to GB News, Great Britain’s News Channel, the number of emergency 999 calls and ambulance dispatches related to abortion pill use has risen an astounding 64% since 2019. The abortion pill was made available at home in March 2020 in the UK at the start of the COVID-19 pandemic, and the decision has led to the revelation that the abortion pill is more dangerous than the abortion industry wants anyone to realize.

Six ambulance trusts in England replied to GB News’s Freedom of Information request regarding abortion pill injuries and concerns. In 2019, there were 380 emergency responses to the abortion pill. In 2020, there were 624. One ambulance service, South Western Ambulance Service, saw an even higher percentage increase in calls, rising from 33 in 2019 to 74 in 2020, an increase of 124%.

The increased number of women experiencing abortion pill-related emergencies has caused at least one ambulance trust to spend £7,000 to make special fetal mannequins at different stages to train staff on how to handle such emergencies.

Yet, the UK’s abortion industry giant, the British Pregnancy Advisory Service (BPAS), is blaming women’s ‘overreactions’ to heavy bleeding for the increase in calls. While the abortion industry presents the abortion pill as ‘bringing down your missed period‘ and consistently compares the experience as one similar to having a period, women are finding this is a misleading claim. And now that emergency calls are flooding in, abortionists are blaming women for reacting with alarm to extreme heavy bleeding and extreme pain that is nothing like a period.

“There are misconceptions about using the abortion pill that suggest it’s like a heavy period,” said Ann Furedi, former Chief Executive of BPAS. “When actually it isn’t, there’s a lot more bleeding. And a lot more pain than most people would ever experience with their period. You’re actually causing an early miscarriage.”

Those “misconceptions” have come from the abortion industry and its media allies.

Thirty-one-year-old Sarah Dunn died after taking the abortion pill in the UK in March 2022. It has been confirmed that her death was caused by sepsis caused by the abortion pill, which carries a high risk of incomplete abortion and infection. The abortion pill has actually been found to be four times more dangerous for women than a first-trimester surgical abortion.

According to GB News, 150,000 women have undergone abortions at home in the last two years in the UK, leading to the influx of emergency calls — and unfortunately, coerced abortions.

“I made the call to an abortion clinic sort of hoping they’d question my decision,” said Kristy Deakin. “Because I knew deep down, I didn’t want to do it. They didn’t even offer me a scan… I could have been anyone on the phone when I rang for the pills.” Deakin was forced into the abortion by her boyfriend.

In addition, women have taken the abortion pill beyond the allowed 10-week mark because doctors aren’t verifying the gestational age of their preborn child before giving them the abortion pill. This has caused the death of at least one child who was aborted at 30 weeks. In fact, BPAS sent the abortion pill to a woman who was actually seven months pregnant, which NHS Dr. Calum Miller called “profoundly dangerous” behavior.

Making the abortion pill easier to access without a doctor’s visit has put women at greater risk of abortion-related complications. It should be evident that this is not the fault of the abortion industry’s customers.